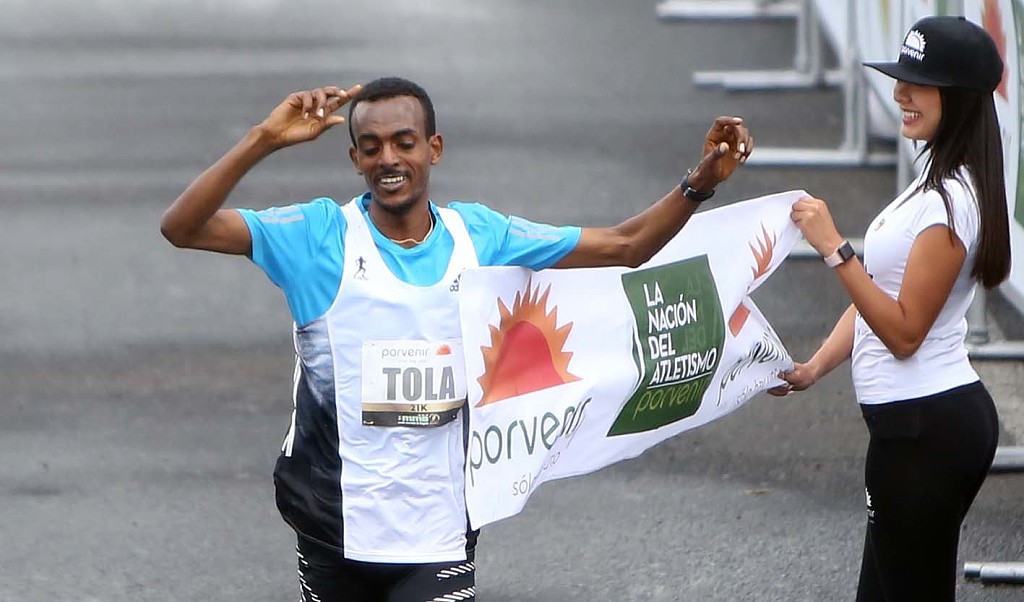 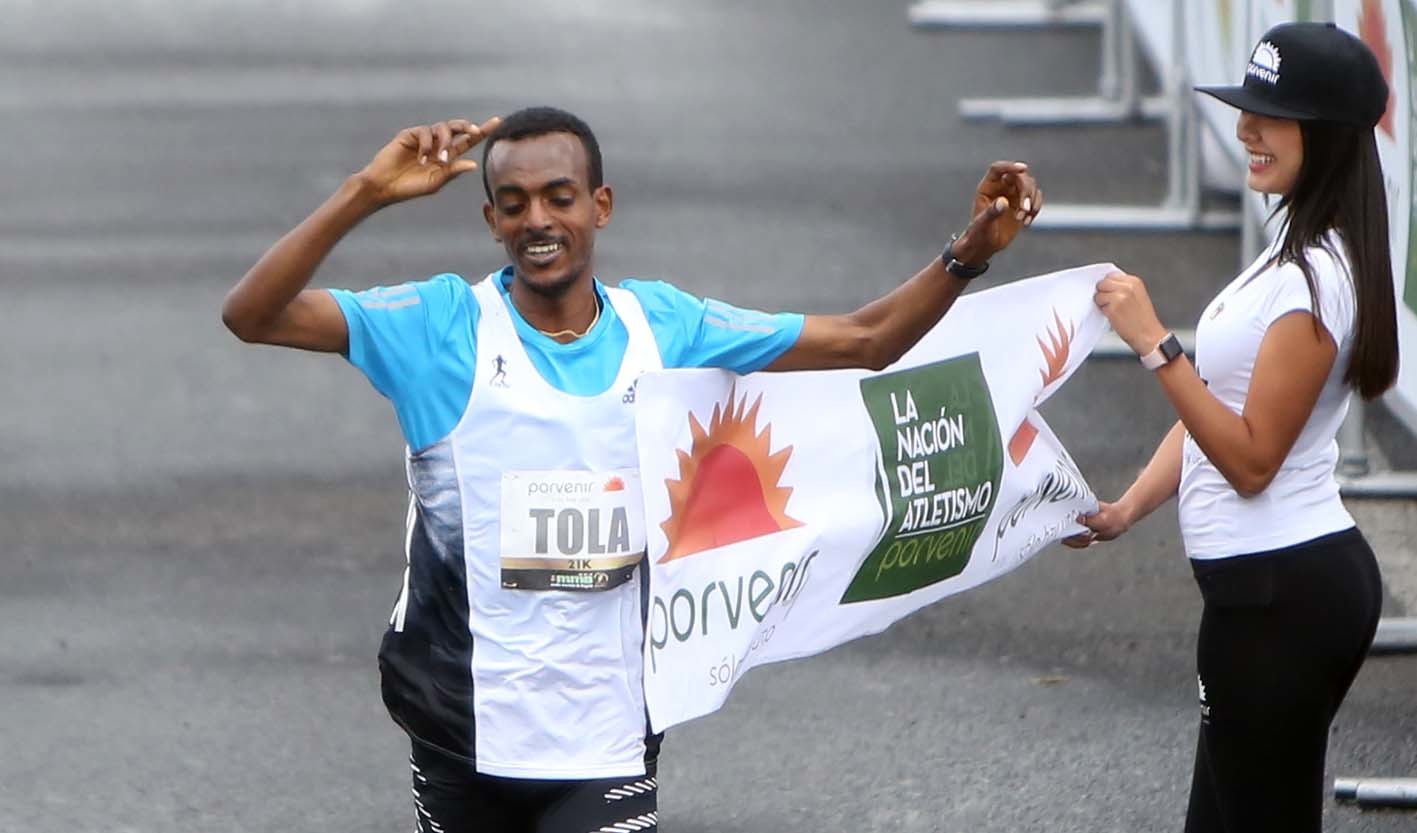 Bogota Half Marathon turned 20 years old and crowned as champions Ethiopian Tamirat Tola in the men's branch, with a figure of 1:02:34, and Kenyan Ruth Chepngetich in the women's branch, with a time of 1:10:39. In the male branch, the best Colombian was Miguel Amador, in the tenth position with 1:08:00.

The competition, as usual, was run with more than 42 thousand athletes enrolled in the male and female categories and in which only 9% of the competitors are professionals. 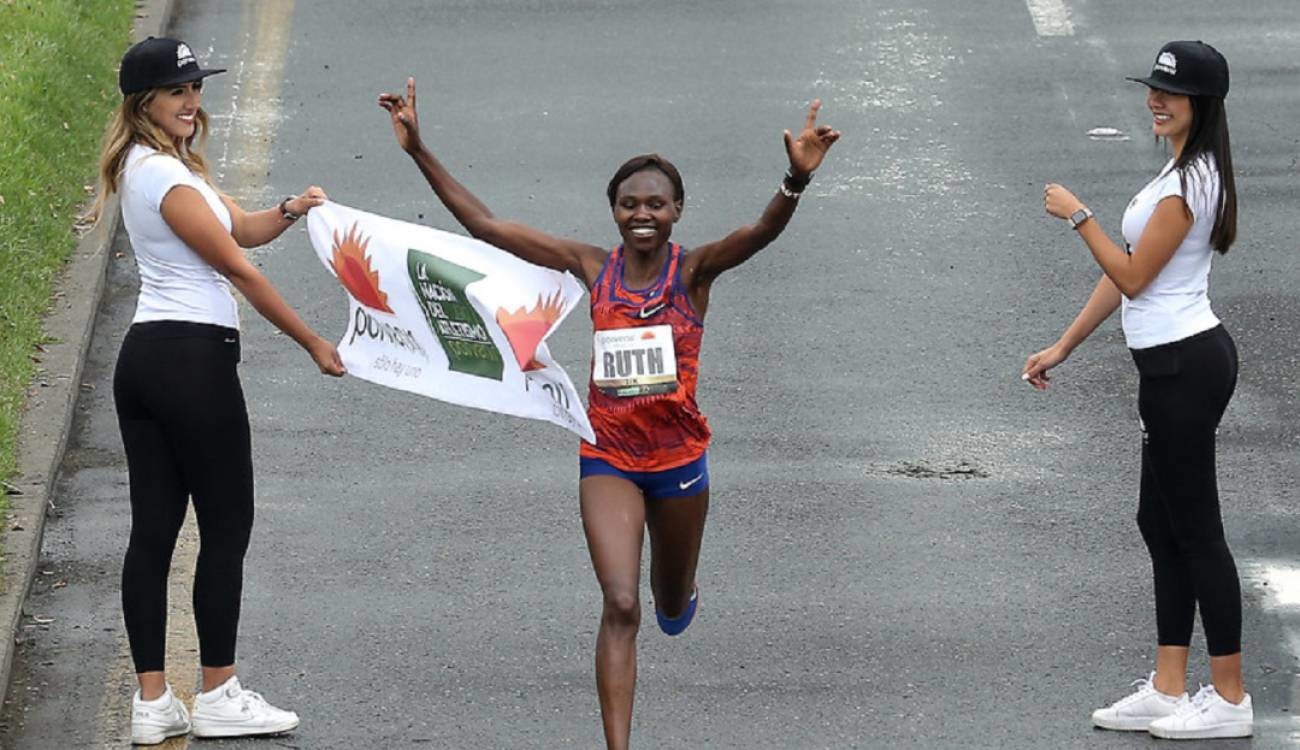 "I hope to return to this Half Marathon, the height makes it demanding but I want to go back for the record. I am very happy. I really like marathons, I took advantage of my speed and took advantage," said Tamirat Tola, after his victory.

Meanwhile, Ruth Chepngetich said that, "I am very happy and I felt the support of the people on the street. I want to go back and I liked being in Bogotá." 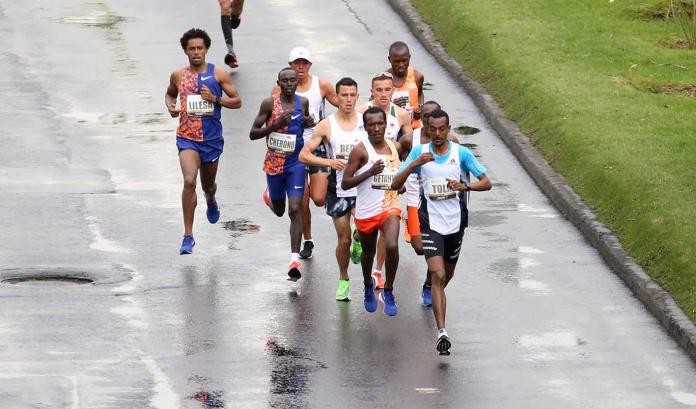 The Ethiopian runner was the dominator of the race, but could not beat his best mark and was close to Geoffrey Mutai's record with 1:02:20. However, the African adhered to his record the bogota half marathon victory, next to the World Cup in London 2017 and the Half Marathon of Prague and Dubai in 2017.

It should be noted that Tamirat Tola has been an expert in cross-country racing throughout his career. The Ethiopian was world runner-up in 2017 in the marathon test and also participated in the Rio de Janeiro Olympic Games in 2016, at which time he won a bronze medal in the 10,000 meters, being surpassed by the British Mo Farah, winner of the Gold and Kenyan Paul Tanui. 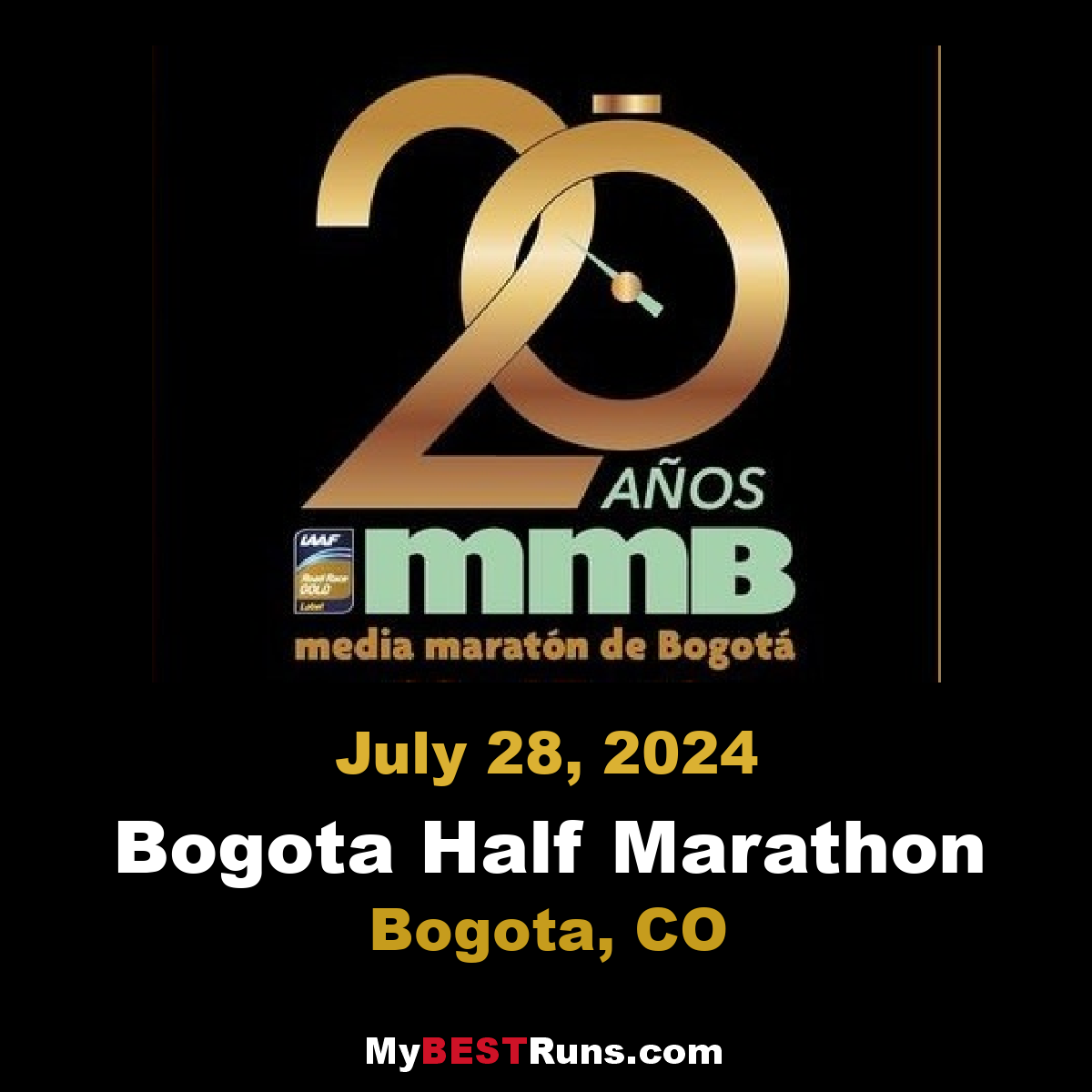