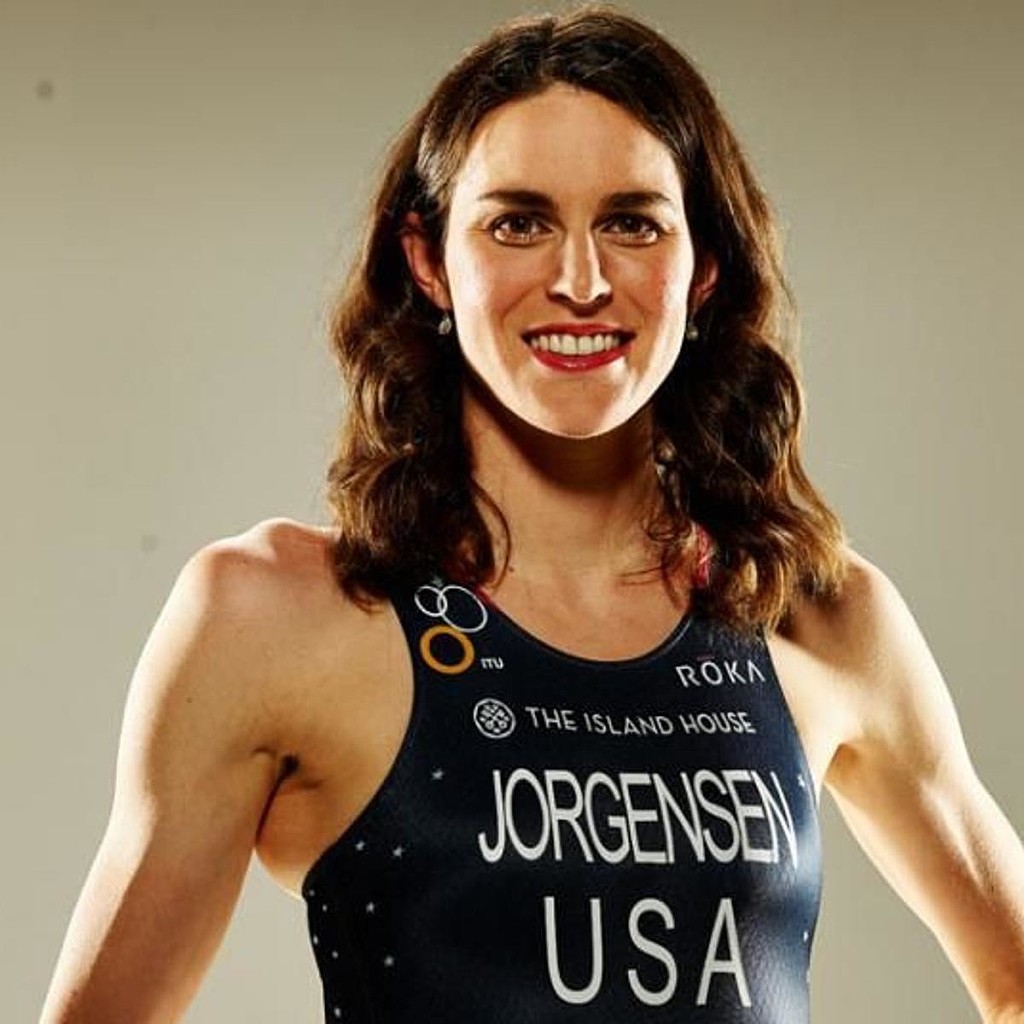 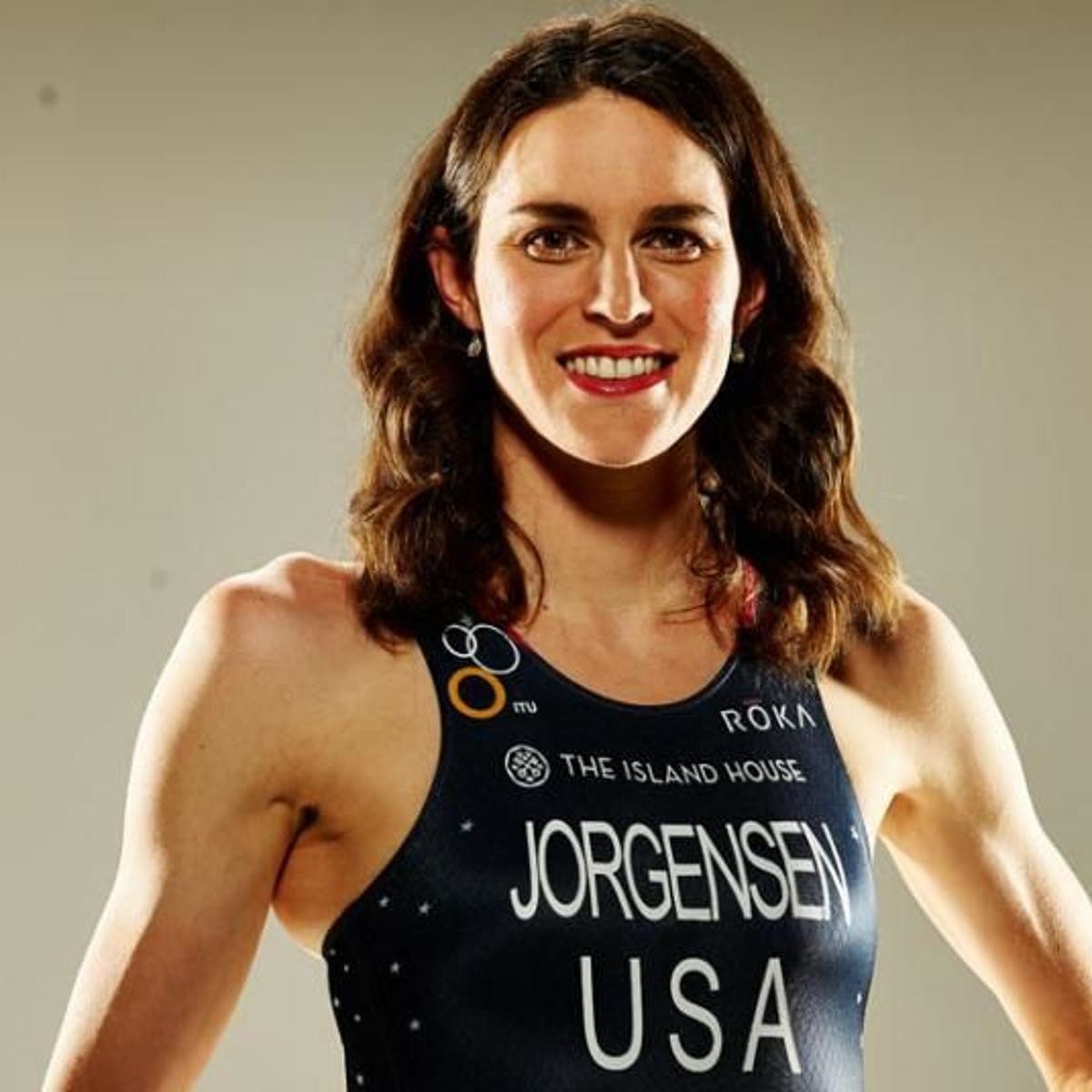 After four years at the Nike-sponsored club coached by Jerry Schumacher, Gwen Jorgensen announced today that she’s leaving Bowerman Track Club to be coached by Bobby McGee, who she has worked with in the past.

In a video uploaded to her YouTube channel, Jorgensen explained that a mix of career and family goals led to this decision. “I’ve had two marathons that just haven’t proven I can do it,” she said. “I want to just have a marathon, that’s like, OK, I can run this.” She and her husband, Patrick Lemieux, are also looking for a new place to live and are considering having more children. 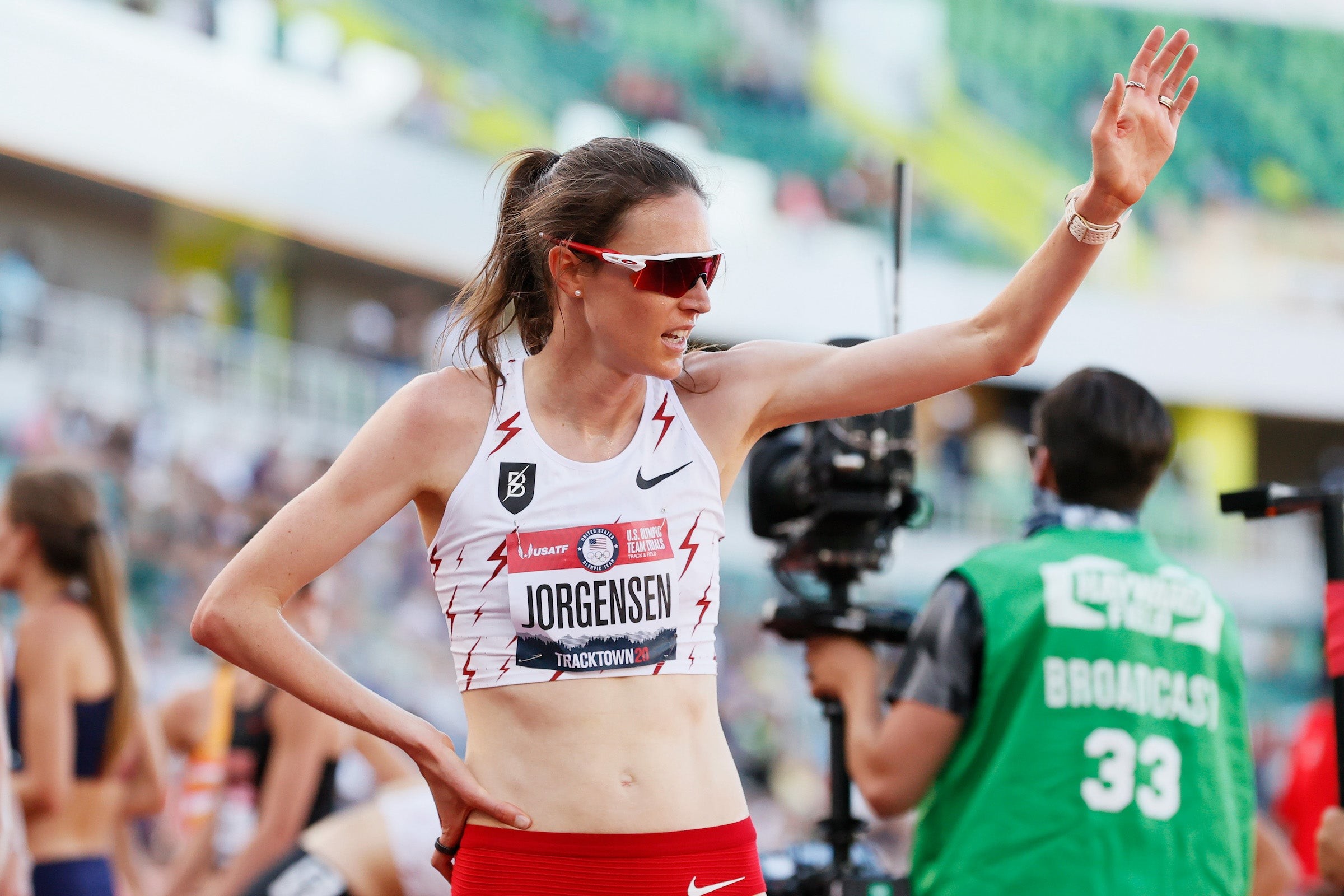 Jorgensen won the Olympic gold at the Rio Games in 2016 in triathlon, and announced a year later she would shift to running, with a focus on medaling in the marathon. Due to extended recovery after heel surgery to repair Haglund’s deformity in May 2019, she didn’t end up competing in the Olympic marathon trials last year—in early 2020, she decided to focus on the track.

“My goals in the marathon aren’t changing. My timeline is,” she said at the time. 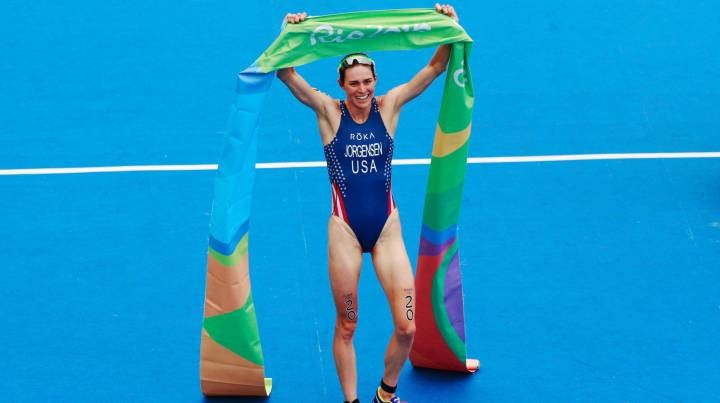 At the recent U.S. Olympic Track & Field Trials in Eugene, Oregon, Jorgensen competed in the final of the women’s 5,000m, finishing ninth in 15:50.62. (Two of her BTC teammates, Elise Cranny and Karissa Schweizer, finished first and second.)  Jorgensen also lined up for the women’s 10,000m final, but pulled out sometime after recording a time of 26:50.07 at the 8000-meter mark.

“Today I had the best of intentions,” she wrote on Instagram following the race. “I got myself in good position the first mile (something I rarely do). I didn’t focus on splits, I just ran what I needed to stay in contention until I couldn’t.”

Searching for the Right Place to Live

Lemieux says that Bend, Oregon, Boulder, Colorado, and Bentonville, Arkansas are currently on their short list, and a visit to Asheville, North Carolina is next. “Really our criteria was: Can I mountain bike from the door? Can [Gwen] run outside 11, 11 and a half months of the year? And does it have good schools, and a family feel, and a small town vibe,” he says.

“We’re looking for a place that’s good for marathon training, but we also want this place to be somewhere where we could stay forever,” Jorgensen says.

At 35, Jorgensen is considering getting testing done to determine her “maternal age” and how many eggs she has left.

Jorgensen and Lemieux are parents to one son, Stanley. Jorgensen had a difficult labor experience that she says has made her reluctant to consider pregnancy again: “I also remember when I had Stanley and just saying, I can never come back to sport after this again. And just that I can never have more than one more child, just because of the experience I went through.” She mentioned that her pelvic floor therapist has told her her next experience will be great, but that they’re also open to adoption.

Goals for the Future

Unlike in the past, where Jorgensen publicly announced specific running goals for the future, she’s more broadly wanting to return to focus on the marathon. “Bobby was saying things that I just thought were outlandish, and I love that he has that belief in me,” she says. The couple admit that the decision on where to live is rushed, partly because Jorgensen wants to be settled for fall marathon training, though she didn’t specifically say which marathon she’s training for.