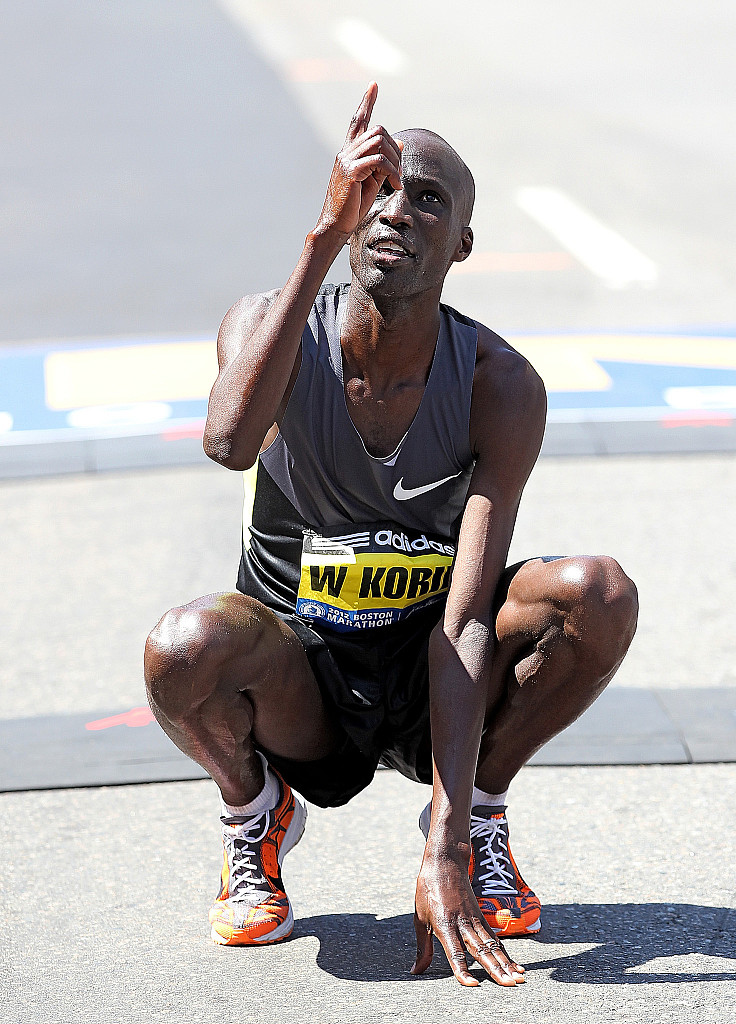 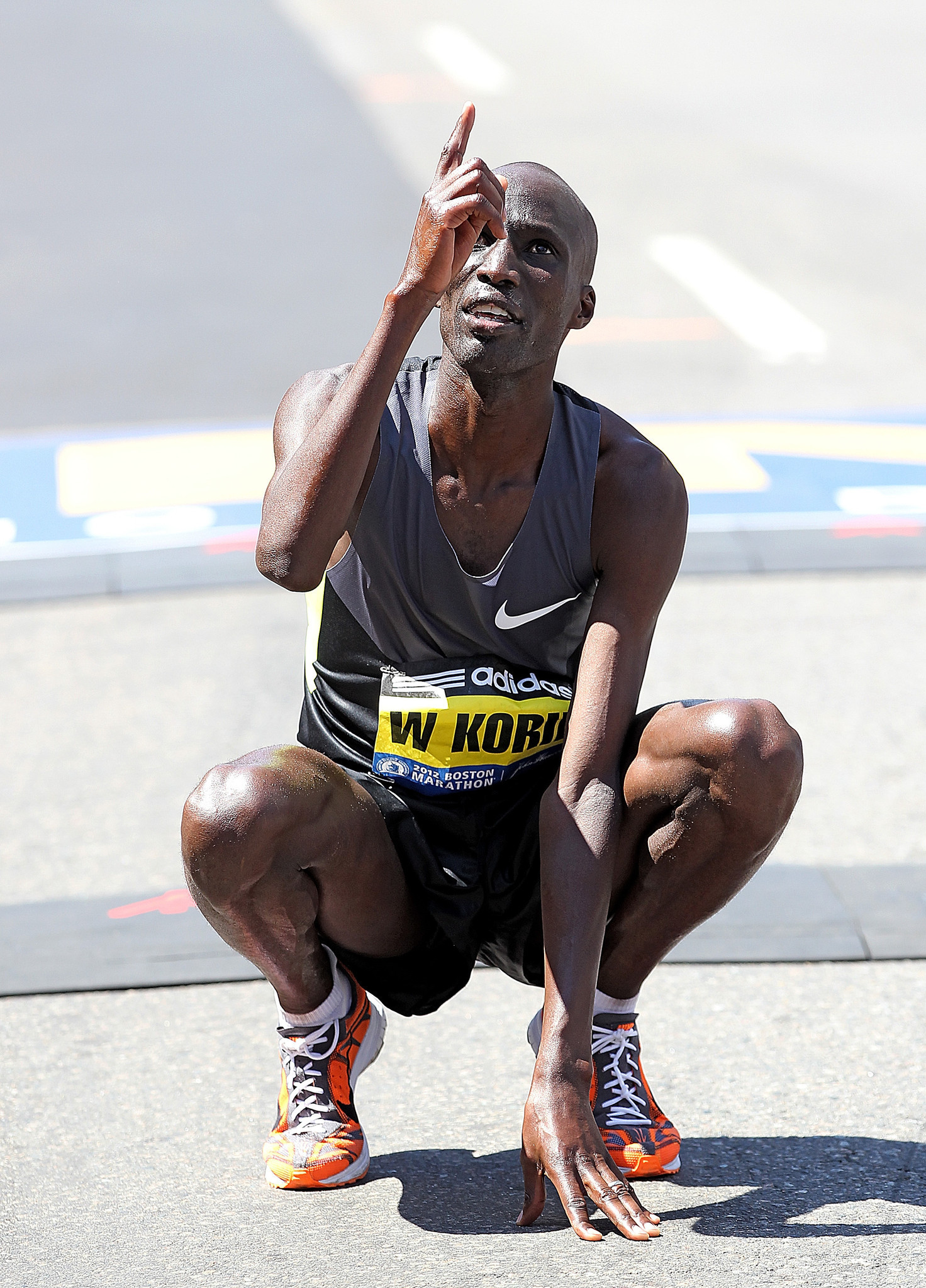 After spending five years in politics, the 2012 Boston marathon champion Wesley Korir is now fully concentrating on his athletics career with reclaiming the Boston title his major focus in 2019.

The 36-year-old served in the National Assembly as a Member of Parliament of Cherangany from 2013-2017 and had a quiet stint in the sport after politics took the better part of his time thus failing to replicate his earlier form.

Prior to joining politics, Korir had won back- to-back titles at the Los Angeles Marathon in 2009 and 2010 before finishing as the runners up at the 2011 Chicago Marathon and thereafter winning the Boston Marathon a year later. 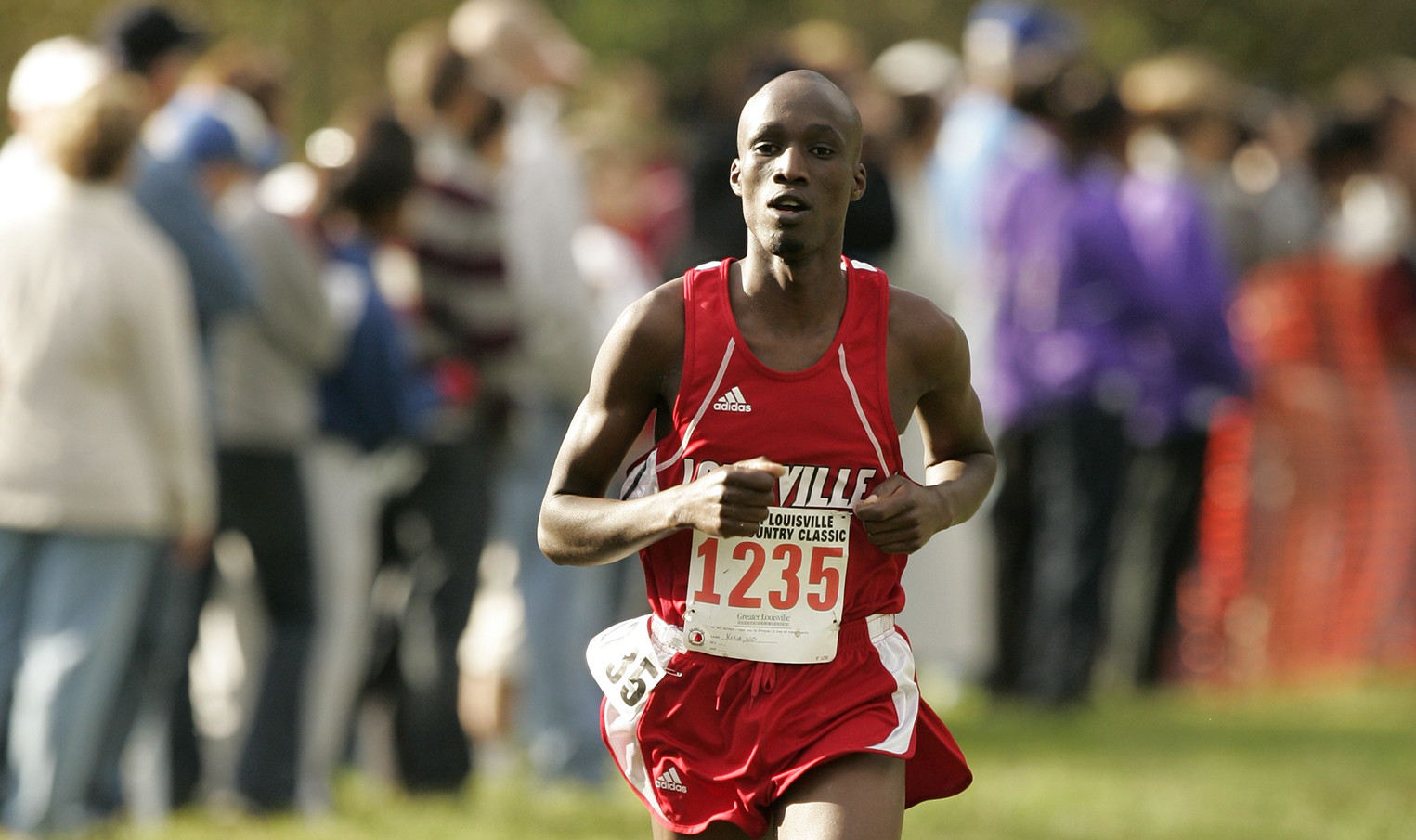 Although he made it to Team Kenya in the 2016 Rio Olympics, Korir  failed to finish the race after the mix up in the drinks saw him develop  stomach upsets and subsequently dropped out at the 30km mark.

Apart from his young family, Korir dedicates much of his time managing his Transcend Running Academy.

The academy aims at unlocking the potentials of young talents in athletics, with youngsters between the ages of 14-16 the major target.

After his 2012 Boston win,  Korir has failed to make it to the podium in three years he returned, finishing fifth in 2013 and 2015 before settling for the fourth position in 2016.

Having competed at the Beirut Marathon last November, Korir is now aiming to make a comeback at the Boston this time round with the aim of reclaiming the victory.

Although the veteran athlete finished the Lebanon race seventh in a time of 2:14.17, he is upbeat of improving on the performance more so after shaking off a long term injury.

“I have been fighting with injuries since I left Parliament and so I was going to Beirut to test my recovery and I am happy that I am fully fit now. I am now looking forward to participating in a couple of races in 2019 with my main target being the Boston Marathon,” said Korir.