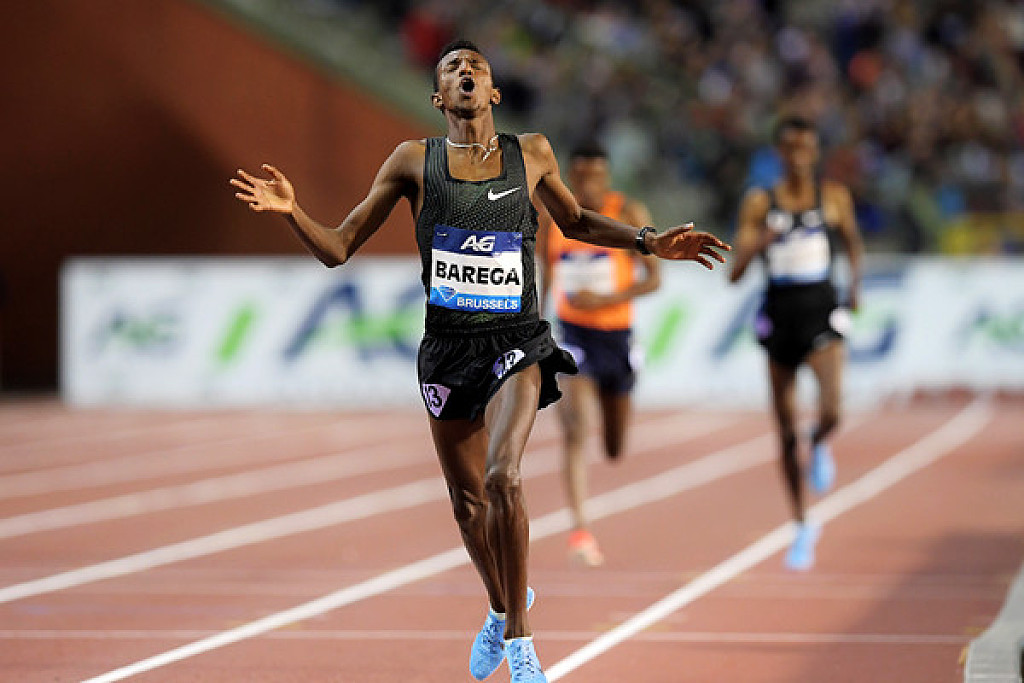 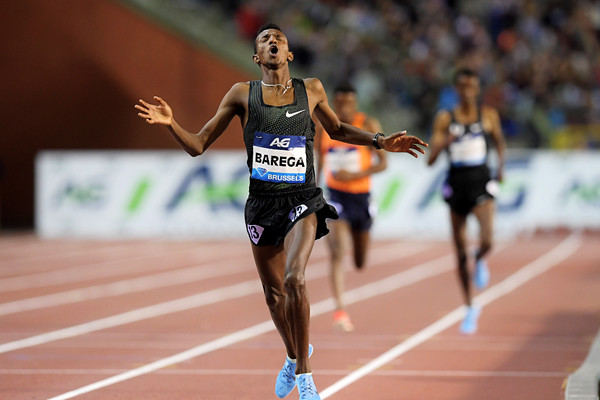 Selemon Barega's world under 20 record in the 5000m highlighted the action on the track at the Memorial Van Damme in Brussels on Friday August 31, the second of two 2018 IAAF Diamond League finals Breaking away from compatriots Hagos Gebrhiwet and Yomif Kejelcha with 250 meters to go, the 18-year-old went on to a 12:43.02 run to become the fourth fastest ever over the distance, trailing just Kenenisa Bekele, Haile Gebrselassie and Daniel Komen whose performances were all world records. For his part, Barega knocked more than four seconds from the previous world U20 mark of 12:47.53 set by Gebrhiwet in Paris six years ago. "I came for the win and was not at all thinking about a time, but in some way everything came together," said Barega, whose previous best was 12:55.58.  (08/31/2018) ⚡AMP