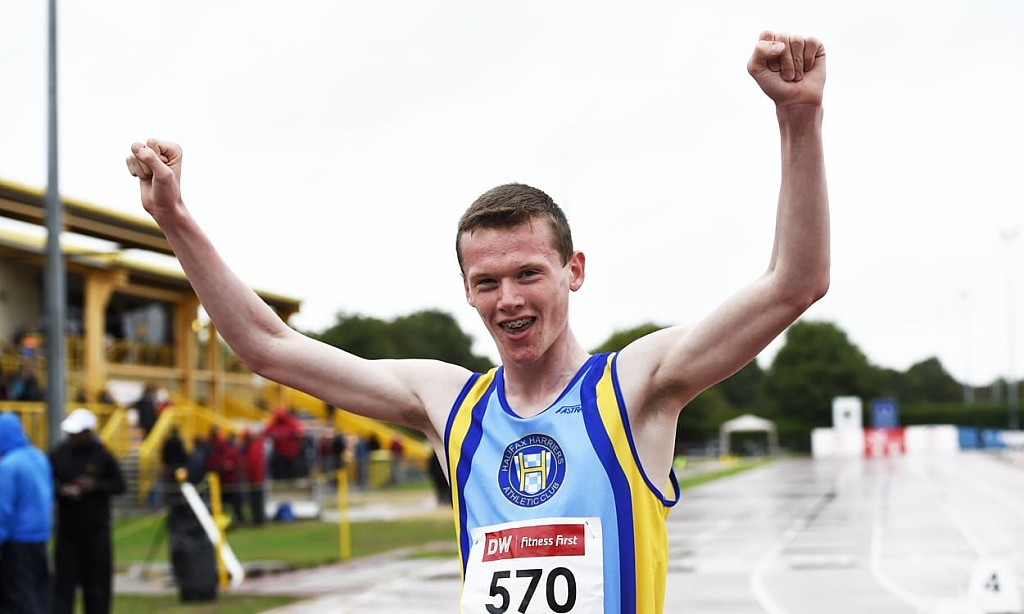 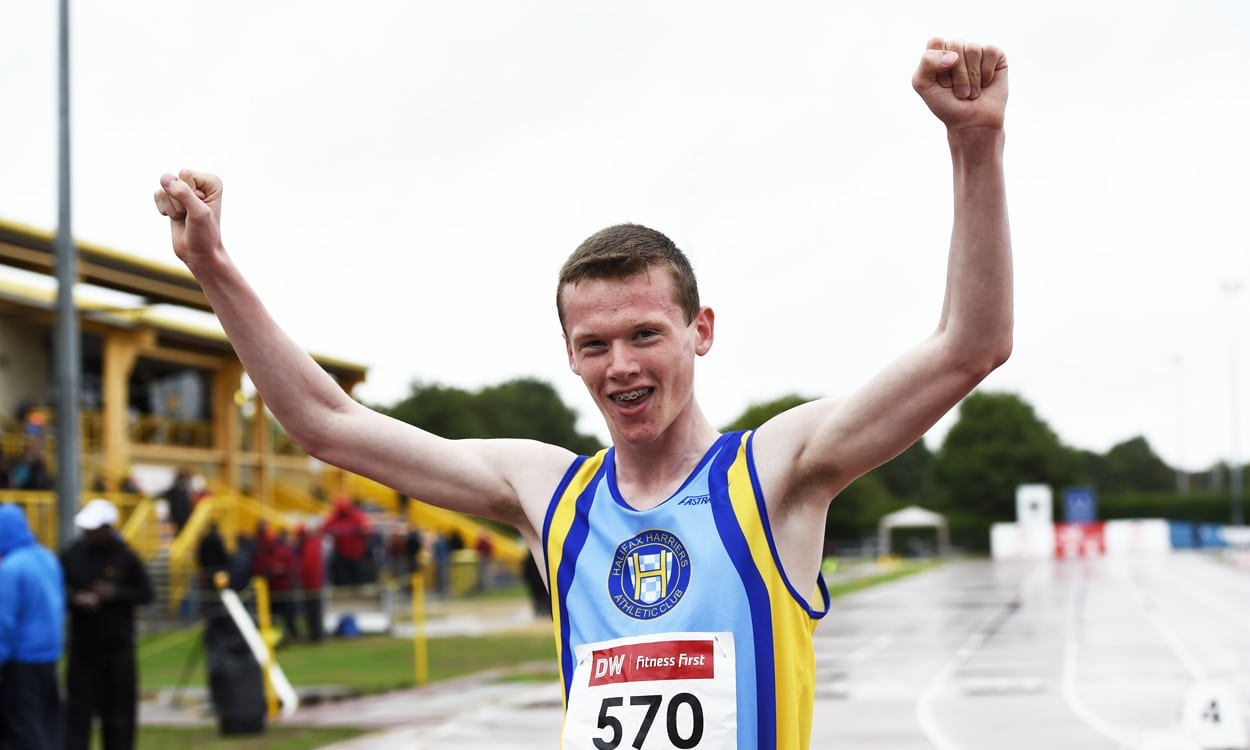 Max Burgin made quite a statement in his first race of the summer as the 18-year-old stormed to a British under-20 800m record (awaiting ratification) at the British Milers’ Club meeting in Trafford on Tuesday evening. 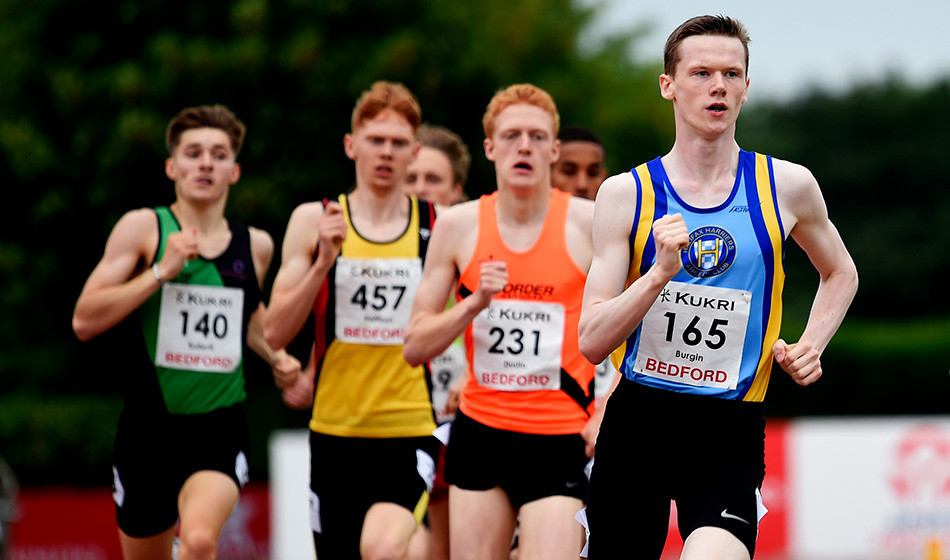 Before that, David Sharpe had held the UK junior record for 33 years with his 1:45.64 recorded in Brussels. 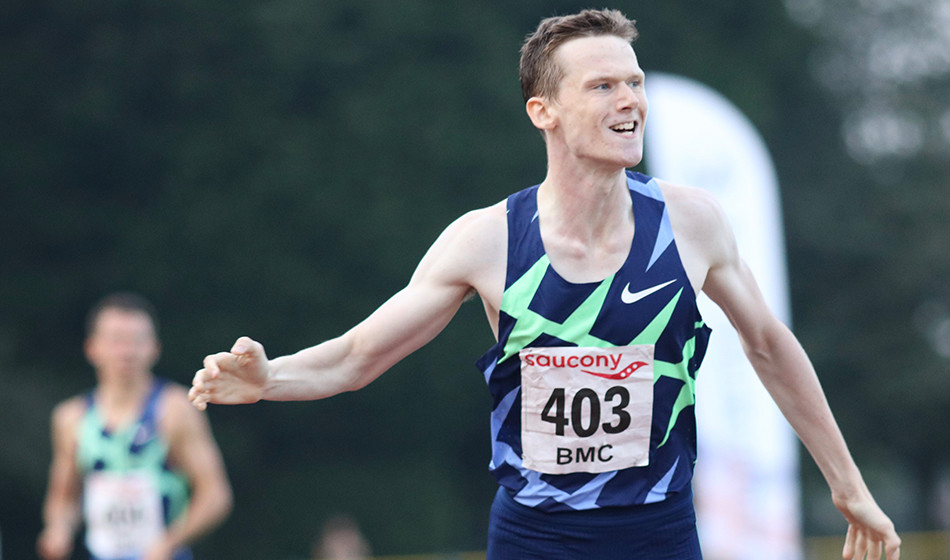 Burgin received a number of awards at the end of last year in recognition of his achievements and in an interview with AW the Halifax athlete said that following a summer which also featured time out through injury, he was hoping for a similar improvement in 2020 to the progress he made in 2019.

The training he has done in lockdown with his dad and coach Ian has clearly paid off, with his time in Trafford leading the European rankings for this summer and putting him second behind Donavan Brazier’s 1:43.84 on this season’s world list.

“It was an ideal season opener, really,” Burgin said in a British Milers’ Club interview.

“I just went for it. A 51-second first lap, exactly on the pace, and then just pushed on from there. Tried to go as fast as possible and came away with a good time.”

On his lockdown training, he added: “I’ve been doing some good training. Obviously it has been a bit disrupted, as has everyone’s training. There was certainly a point a couple of months ago where everything seemed to be up in the air, no one knew what races were going to happen, but we just kept training and working on the assumption that something would come together and we ended up here.”

A number of other athletes also had PB performances, including British indoor under-20 800m record-holder Keely Hodgkinson who ran an outdoor PB of 2:02.85 in the women’s 800m A race, with Georgie Hartigan running an outright PB of 2:03.60 in second and Jess Judd clocking 2:04.58 in third.

The 2016 European Youth Championships silver medallist Sabrina Sinha, who has shared her story of struggles with endometriosis over the past few years in the hope it may help others, improved on her four-year-old 1500m PB in the B race, clocking 4:17.17 behind Gemma Kersey with 4:16.34.