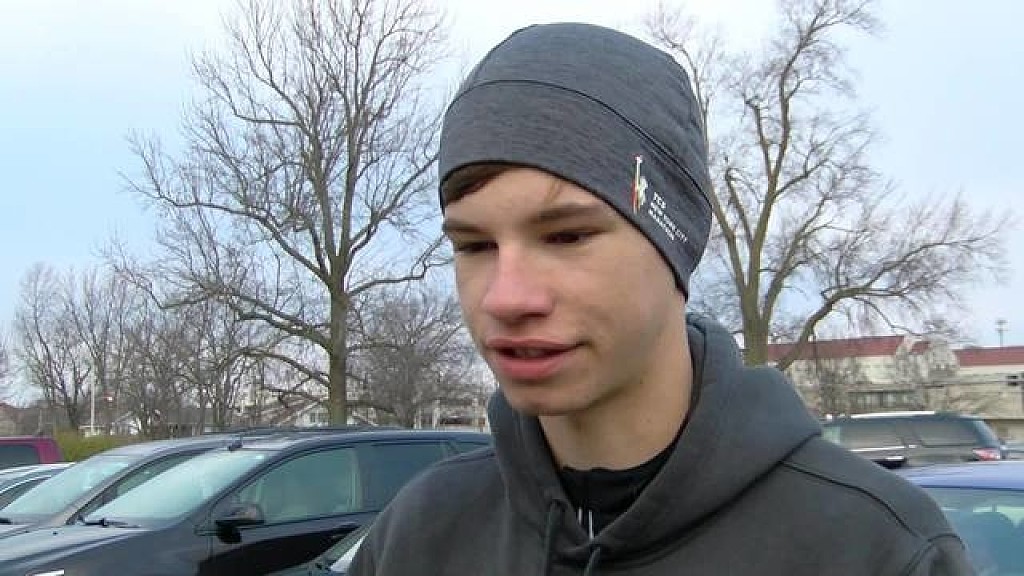 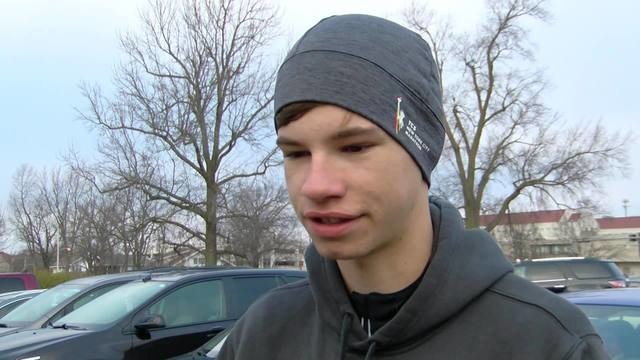 17-year-old Calix Fattmann of Ozark Missouri, is the youngest person ever to run 100 marathons

On New Year’s Day, Calix Fattmann of Ozark, Missouri ran his 100th marathon. Which is not so unusual, except that Calix Fattmann is 17 years old. That’s right–the teenager from Ozark, Missouri, who is not yet old enough to vote (or drink) has already crossed the finish line of 100 marathons.

We admit we were skeptical at first. But his stats check out. Calix is not fast–he finished his 99th marathon on December 29, 2018 in 5:25:12–which may be why he’s been able to run very frequent marathons (occasionally as often as every few days) since he was practically in diapers.

Calix was inspired to run by his dad, Ken Fattmann, 63, who is himself a marathoner and triathlete, and who used to take little Calix with him to play by the track while he did his workouts. 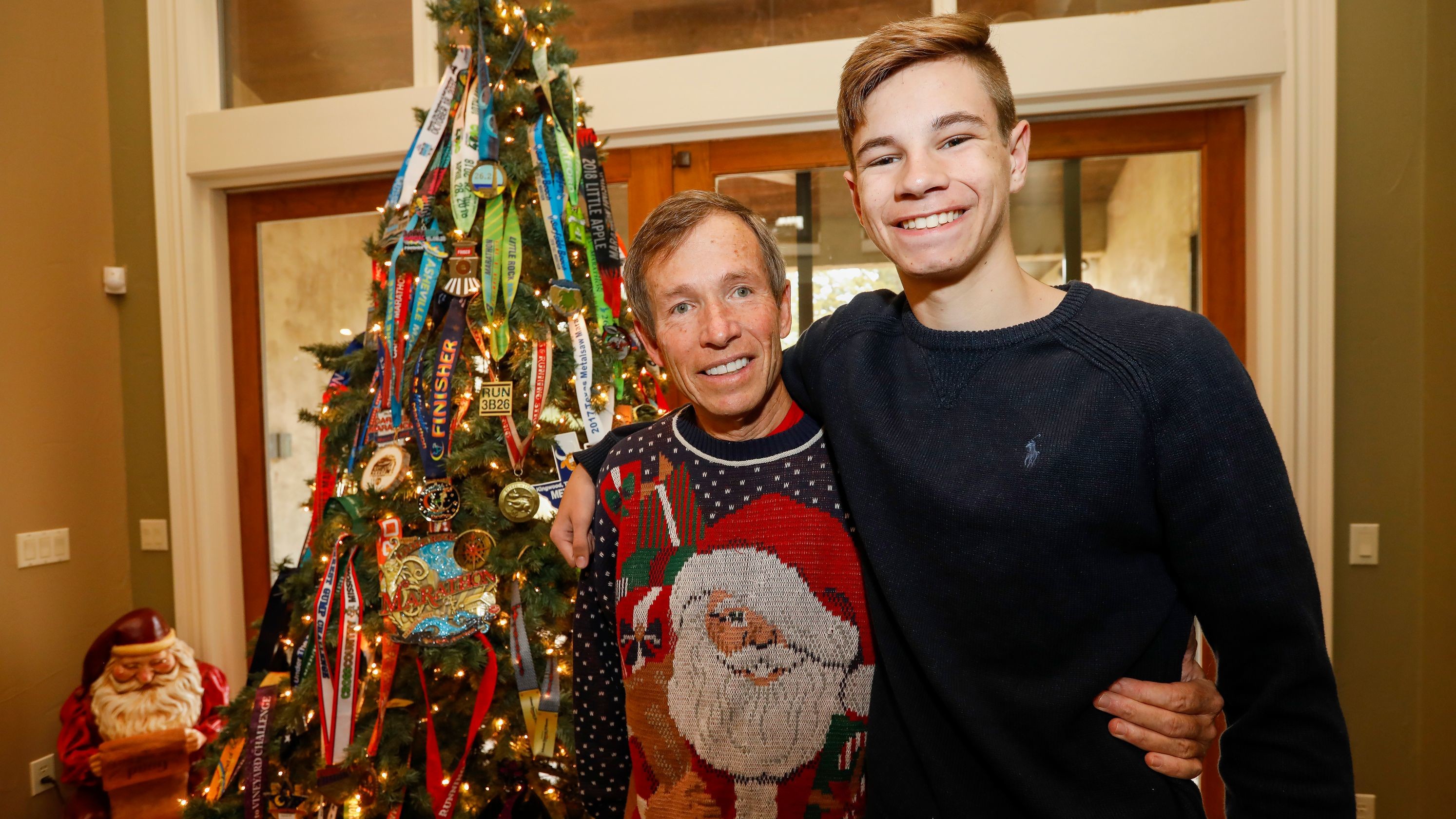 The Guinness organization confirmed that they have received Calix’s application for the title of Youngest Runner to Complete 100 Marathons (Male). There are strict guidelines on how record attempts must be documented, and the process of reviewing the application can take up to several months. If he is successful, Calix will be the first holder of this record.