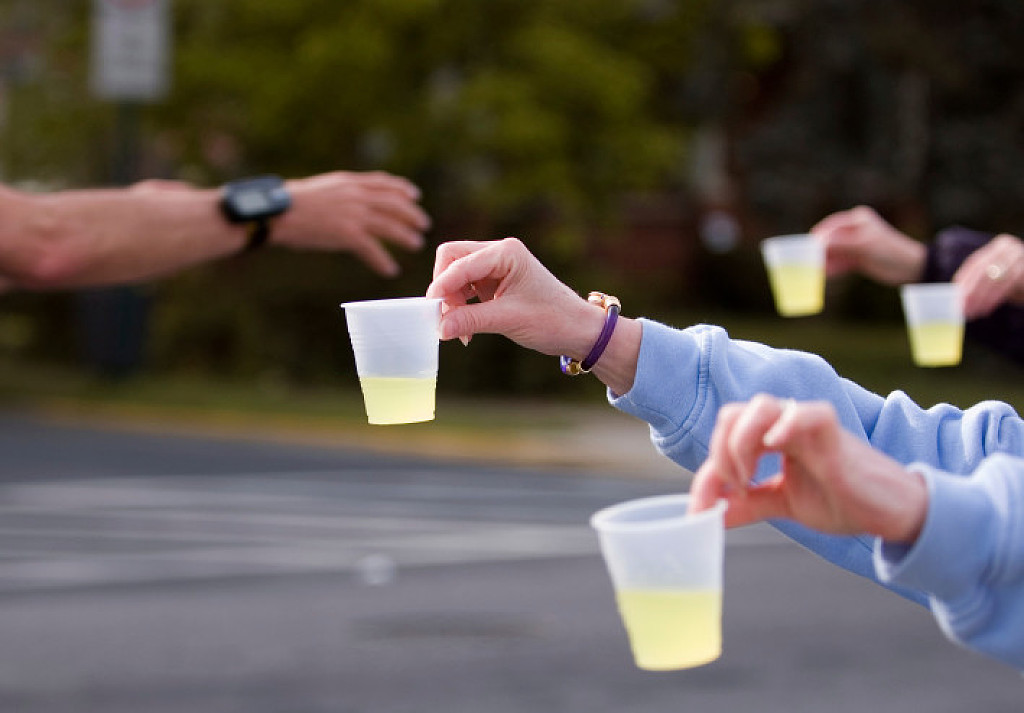 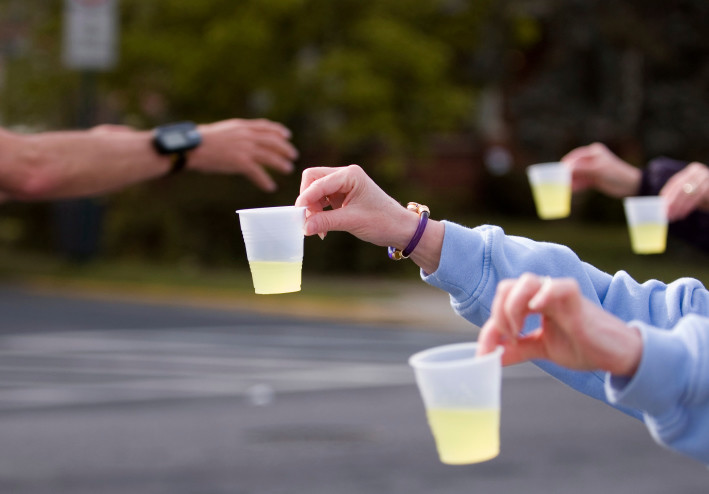 10K runners who pre-hydrate with sodium in warm, humid weather won’t run any faster, but they will stay better hydrated

A small but significant study shows that 10K runners who pre-hydrate with sodium in warm, humid weather won’t run any faster, but they will stay better hydrated throughout the race than they would by pre-hydrating with plain water. This could benefit performance indirectly, since dehydration can lead to overheating, which can be dangerous. The study followed 10 men between 18 and 40 who ran a 10K after pre-hydrating with water only, one hour before the race. One week later they ran another 10K race after pre-hydrating with water plus sodium (12 mg sodium per 5 mL water), as much as they wanted. Their heart rate, blood pressure, body mass, temperature, sweat rate and state of dehydration were all measured before and after the race, and their times compared. On both days, the temperature was 82F, and relative humidity was high (75 per cent on the first day, 77 per cent on the second day). There was no significant difference in race times between the two days.  But there were significant differences in how much they needed to drink during the race, and in their rates of dehydration after the race. Those who had pre-hydrated with sodium drank less than half as much water during the race as those who pre-hydrated with water only, but they were also more than one-third less dehydrated after the race, and their sweat rates were less. (08/10/2018) ⚡AMP