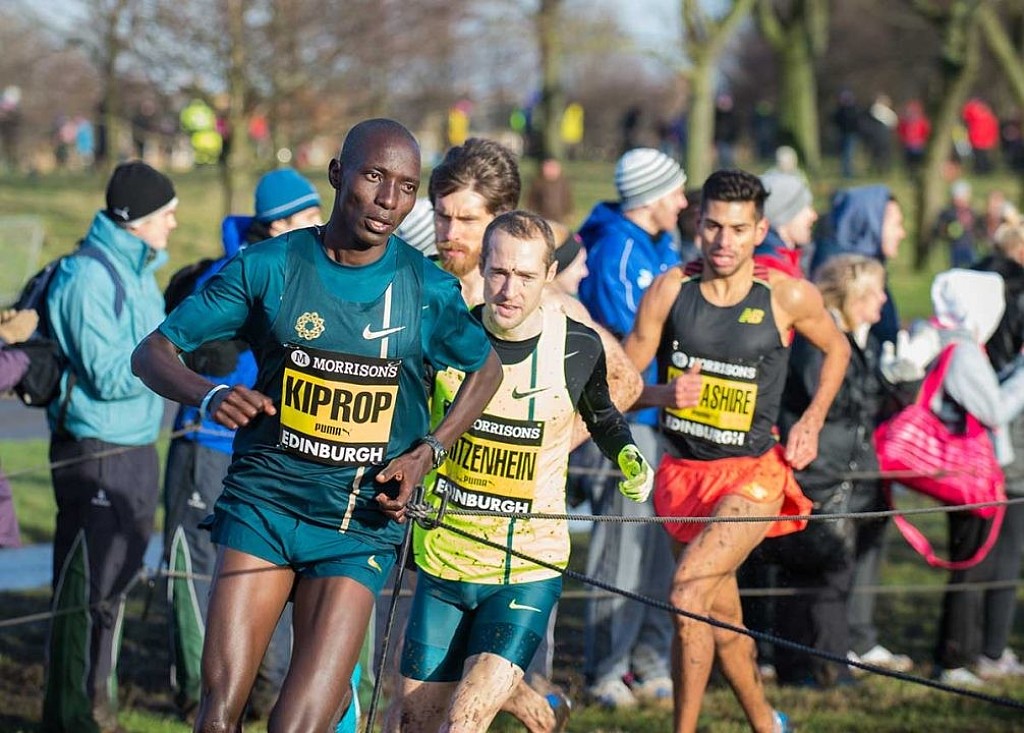 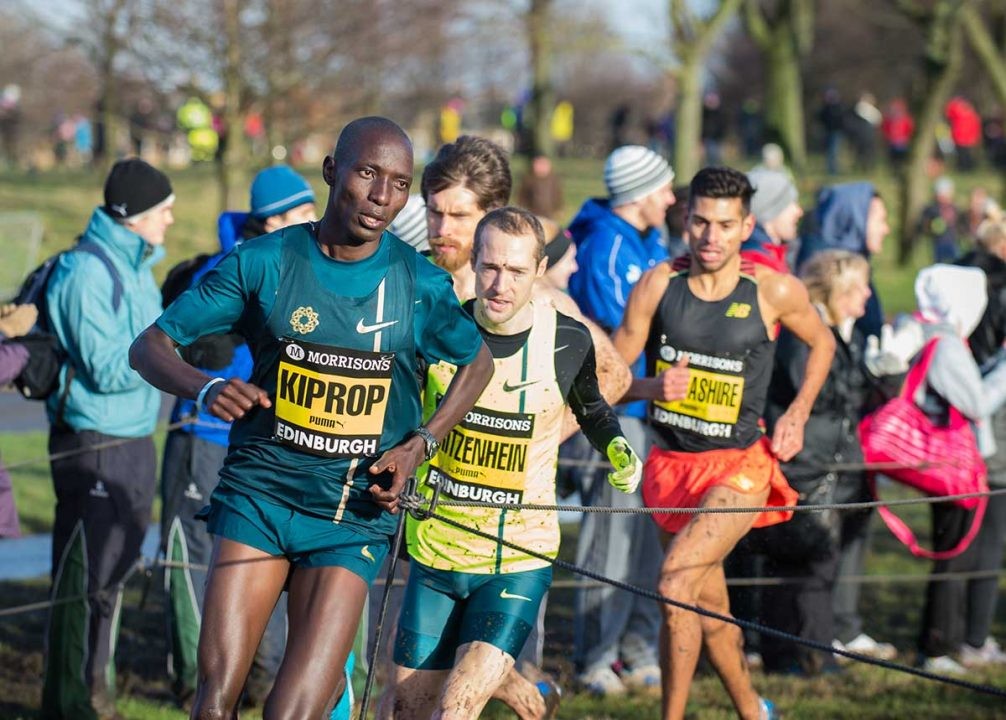 The Athletics Integrity Unit (AIU) released its records of 120 disciplinary proceedings for alleged doping offenses that have come under its jurisdiction since April 2017. The report, which details 109 of those cases (11 have suspensions already been served), is being released as a part of its new public disclosure policy “to protect the integrity and reputation of the sport of athletics by prioritizing transparency with regards to its operations and handling of cases.” The list includes 85 Olympic and world champions, 44 continental champions and 35 indoor world champions made up of 103 elites and 13 international athletes. Four officials are also named in the list. Among the 109 names, almost half of them involve Russian athletes. Steeplechase Olympic champion and Paris Diamond League record holder Ruth Jebet is cited on the report. Jebet beat the existing world record in the 3000m steeplechase by more than six seconds. Joining her is Violah Jepchumba, named third fastest woman of all time over the half-marathon distance. The Kenyan-long distance runner is currently fighting a four-year ban after testing positive for EPO. (08/05/2018) ⚡AMP