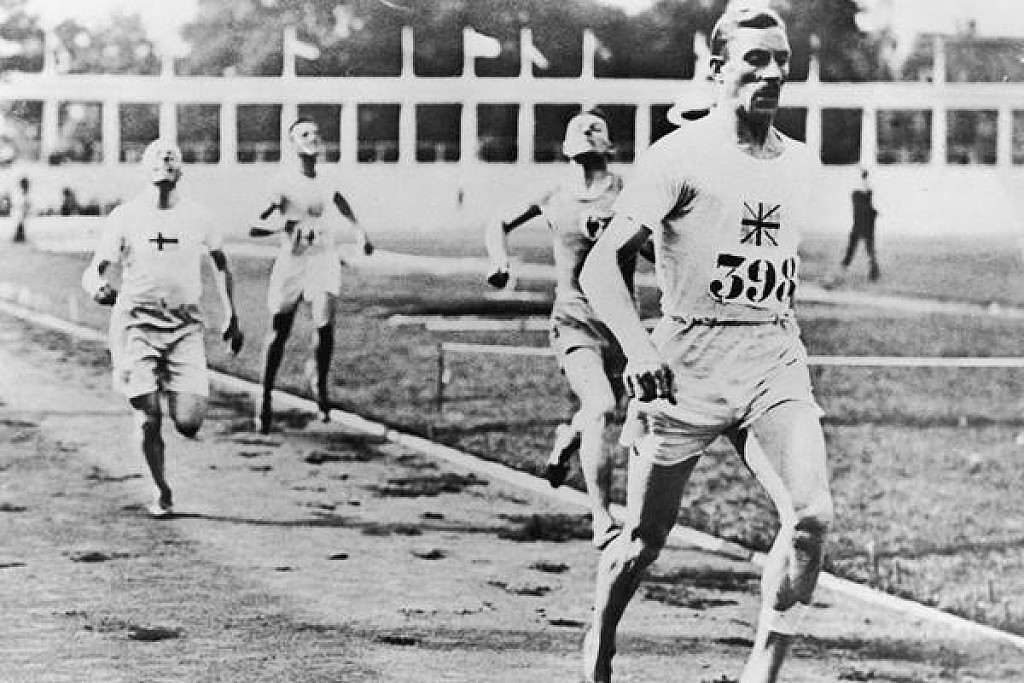 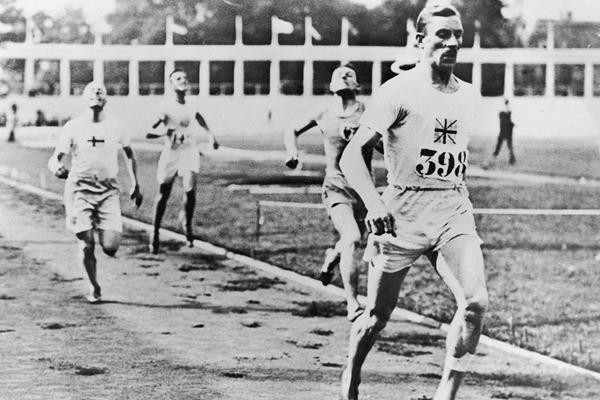 It was 100 years ago, on 19 August, that Britain's Albert Hill completed a monumental middle distance double at the 1920 Olympic Games in Antwerp, the last man to achieve that distinction until New Zealand's Peter Snell in 1964. Yet it was the power of his arguments as much as the strength of his legs and lungs that enabled him to become an Olympic legend.

The British selection committee originally chose him only for the 800m after finishing second to the UK-based South African Bevil Rudd in the AAA 880 yards championship, but because he had not contested the mile Hill was omitted from the 1500m team. Hill had set his sights on going for an Olympic double and forcefully argued his case with Sir Harry Barclay, the influential AAA honorary secretary. 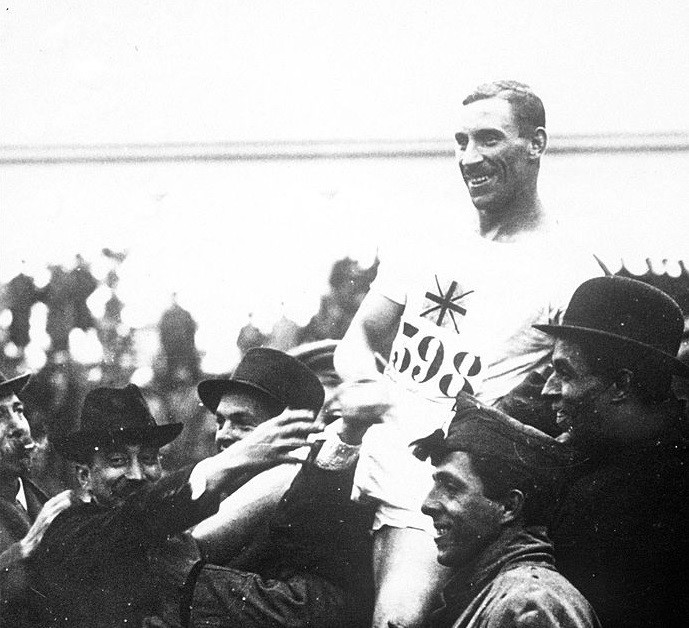 As he recalled: "The committee were opposed to my attempting the 800 and 1500m. But I was adamant on tackling the double and in the end Sir Harry bowed to my arguments. Most of the critics, too, were against my decision – the more so because I had been defeated by Bevil Rudd. Many considered Rudd as the greatest middle distance runner of that era. But when he beat me at Stamford Bridge my leg was still troubling me. Shortly afterwards, with the aid of a bandage above the ankle, it improved 100 per cent and I was determined to show the critics that I was not the has-been they thought I was."

Born on 24 March 1889, Hill had first made a name for himself as a cross country and long distance track runner, winning the AAA 4 miles title in 1910 aged 21, but after war service in France as a wireless operator with the Royal Flying Corps he was 30 by the time he was able to resume his athletics career. Coached by the legendary Sam Mussabini, he quickly made his mark at shorter distances by winning the AAA 880 yards and mile double in 1919, equalling the British record of 4:16.8 later in the year. A chain-smoking railway ticket collector who trained just twice a week, Hill was confident he could challenge the world's best at the Olympics the following year. 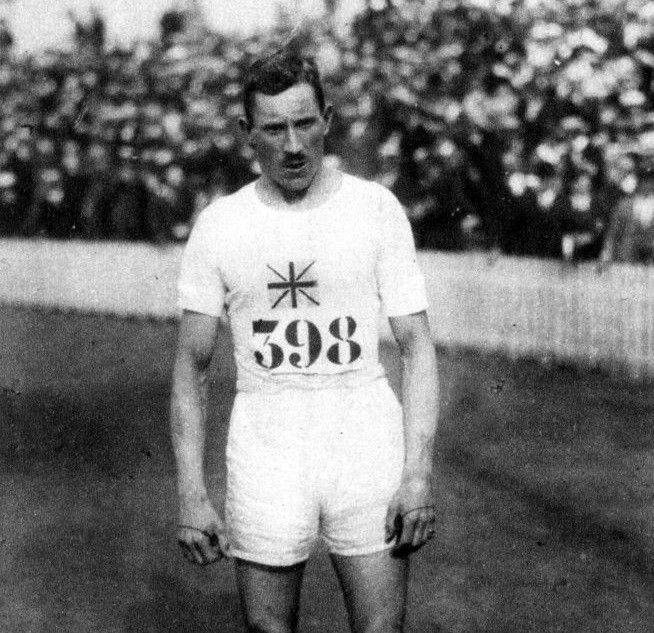 There was a shock in store when the composition of the 800m heats was revealed. As Hill wrote over 30 years later: "Our astonishment was great when we discovered that all the champions in the 800m were put in one heat! The Belgian authorities thought this the best thing to do, to give the other athletes a chance. This was their explanation, and nothing could be done about it, as the programmes had already been published. The first three in my heat, as it happened, took the first three places in the final, but in a different order."

Hill realised that Rudd, who would later win the 400m title, would be his most dangerous opponent and, entering the final straight, the South African led by three or four metres.

"Everyone expected an easy victory, but I was watching him closely, and noticed his arms beginning to come up high, and his body getting stiff. The stiffer his action became the more I forced myself to relax, arms down, body slightly forward. And turning on full speed, I caught up with him 20 yards out, going on to beat the American Earl Eby by a yard with Rudd third."

His time was a British record of 1:53.4 and he regarded that race as the most satisfying of his career in terms of judgement and tactics. In seventh place was the Dutchman Adriaan Paulen, who would serve as President of the IAAF from 1976 to 1981.