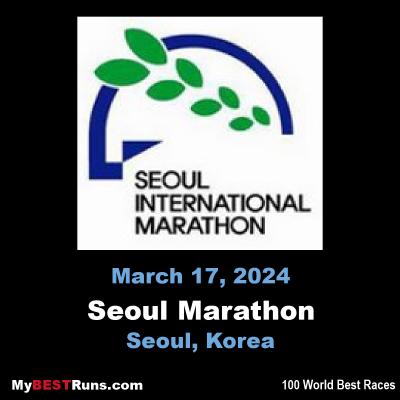 The only marathon hosted in the heart of the Korean capital. Seoul marathon is the oldest marathon race hosted in Asia andis one of the fastestmarathon in the world.

First held in 1931, Seoul marathon is the oldest marathon event
continuously held in Asia, and the second oldest in the world following
the Boston Marathon.

It embodies modern history of Korea, also referred to as
“The Miracle On the Han River”, as the race starts from Gwanghwamun (the palace) -the very heart of South Korean Capital, passes through the city hall and “Cheong-Gye-Cheon” - the testament of Korea’s modern history, and ends in the Seoul Olympic Stadium where 1988 Summer Olympics was held. 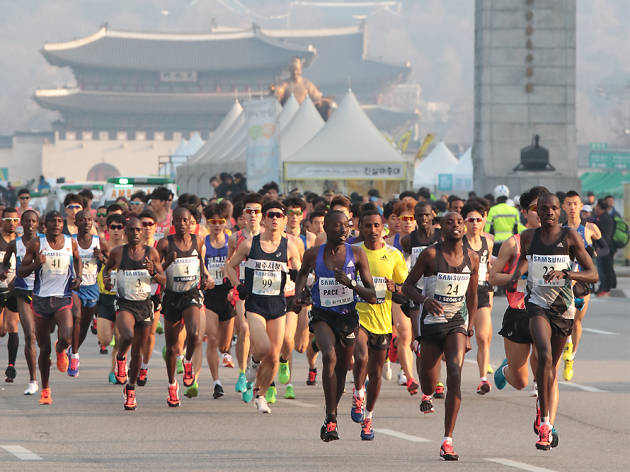 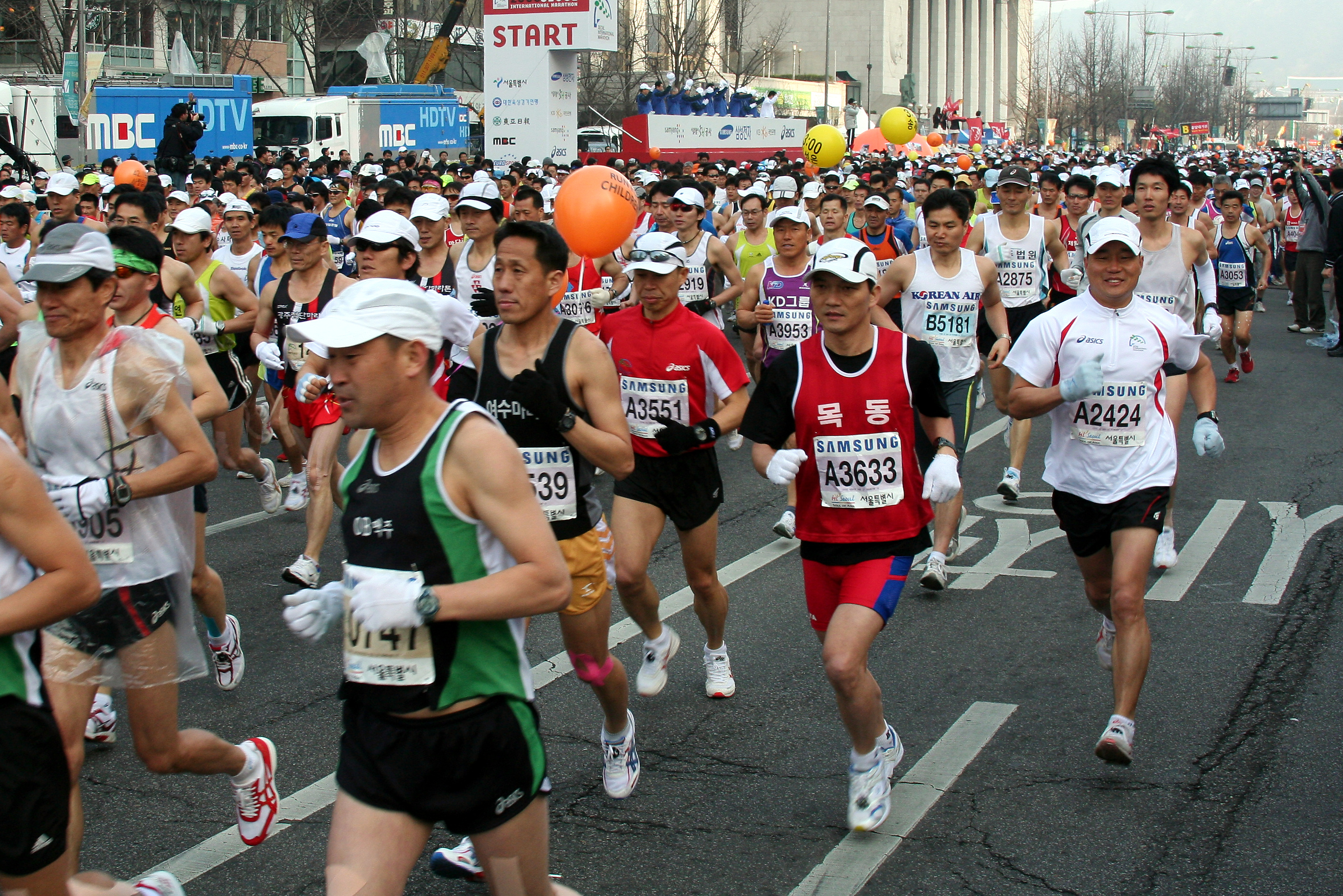