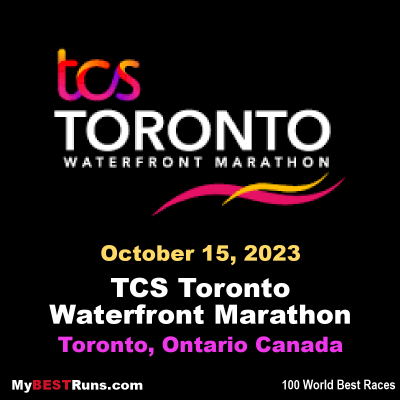 Canada Running Series annually organizes eight events in Montreal, Toronto and Vancouver that vary in distance from the 5k to the marathon. 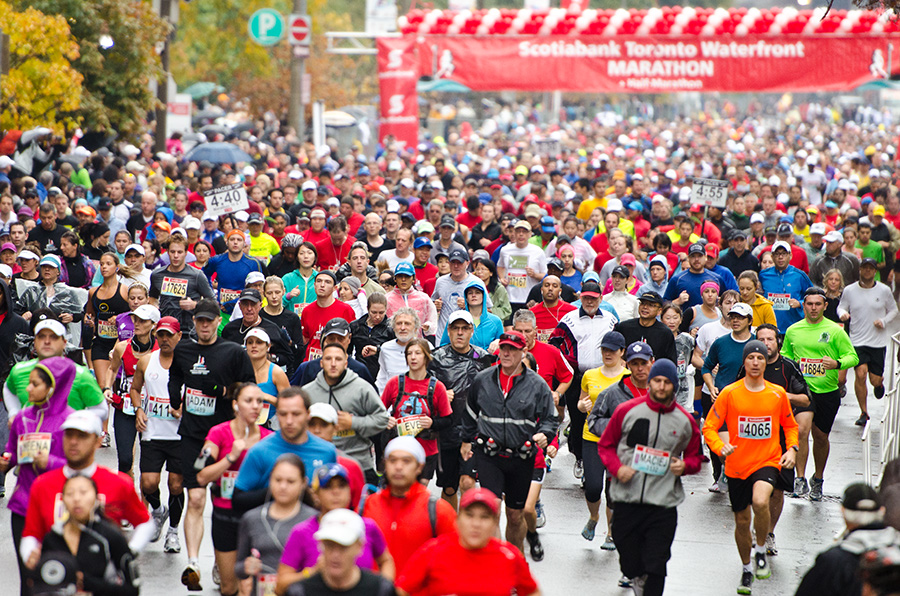 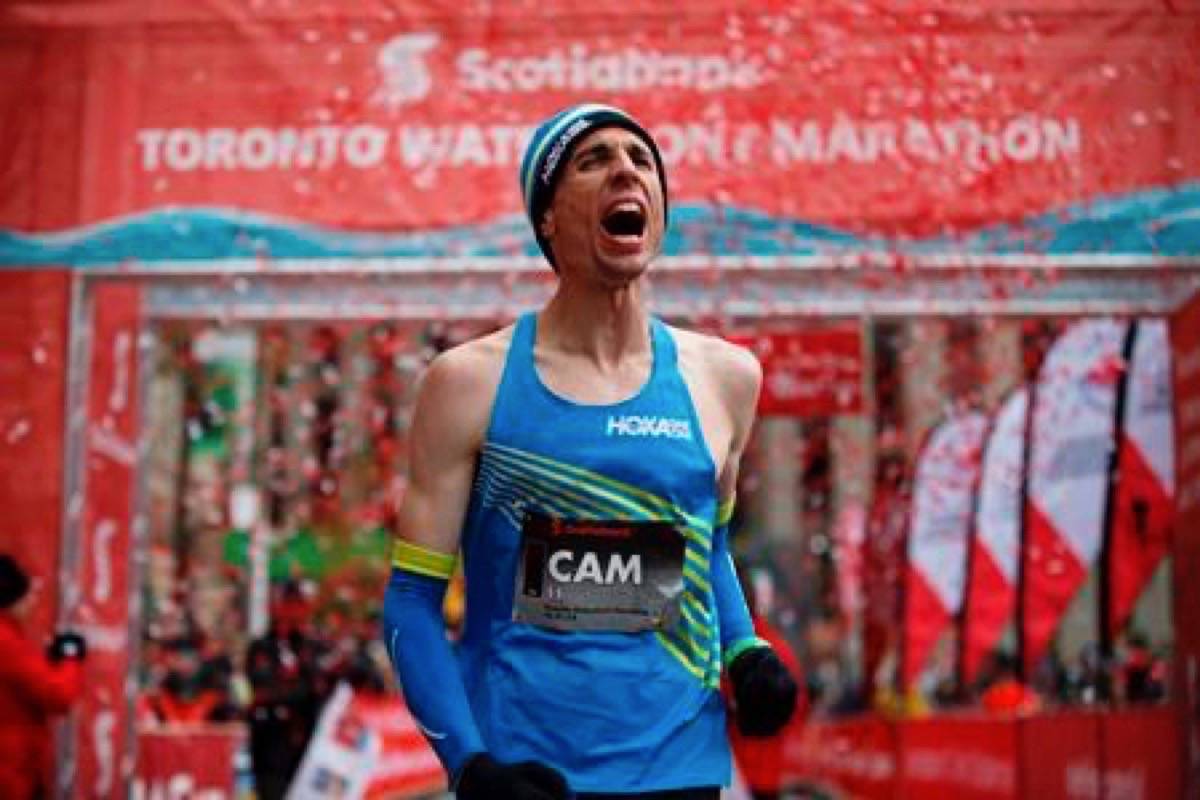