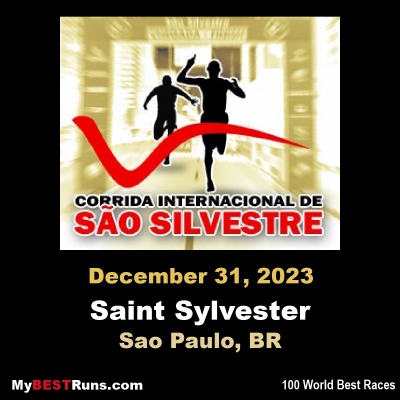 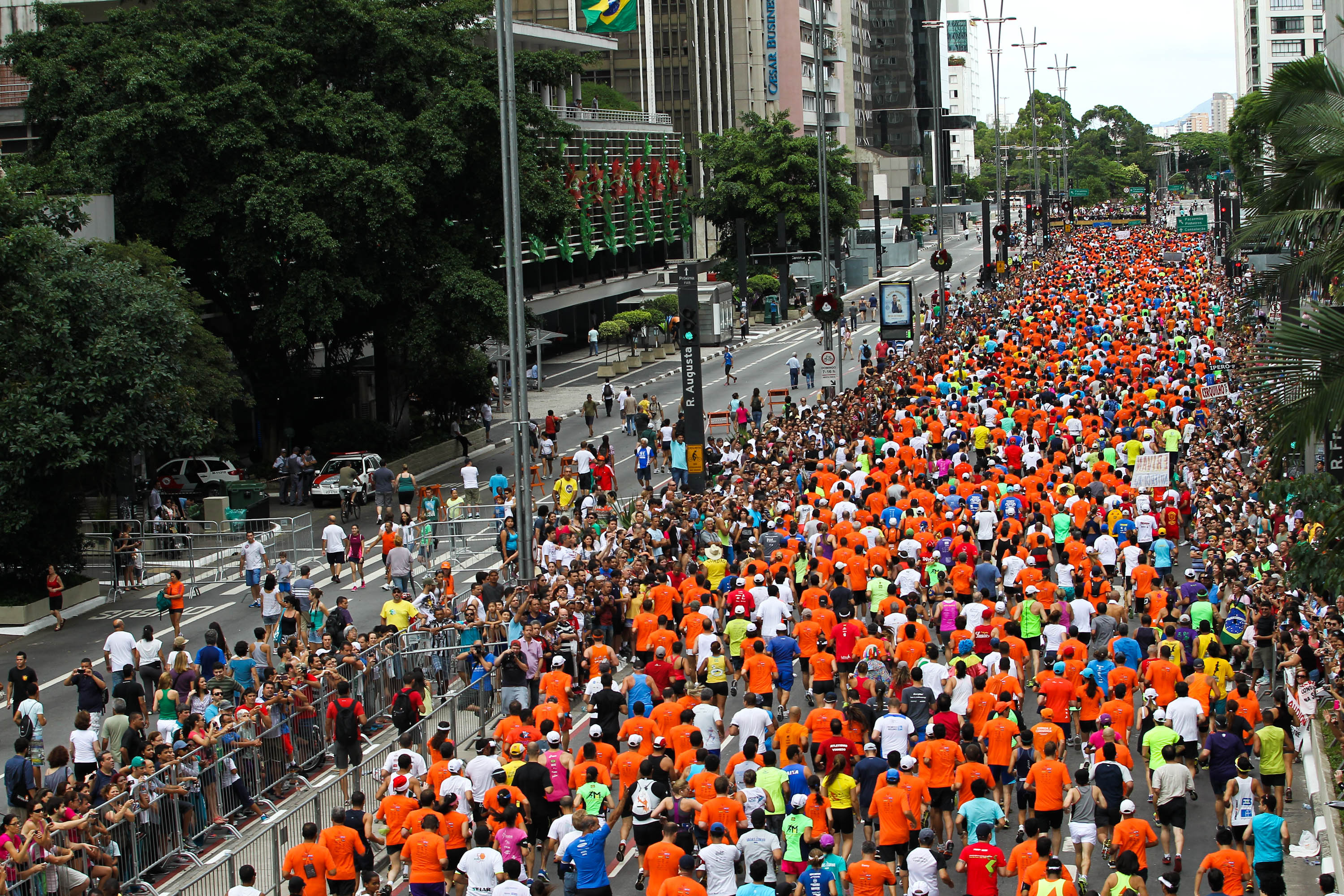 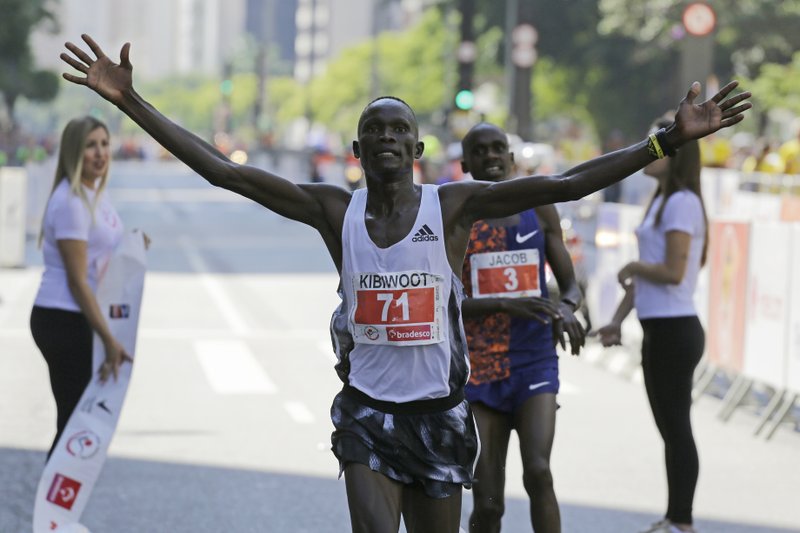 Finish: in front of the Casper Libero Foundation.