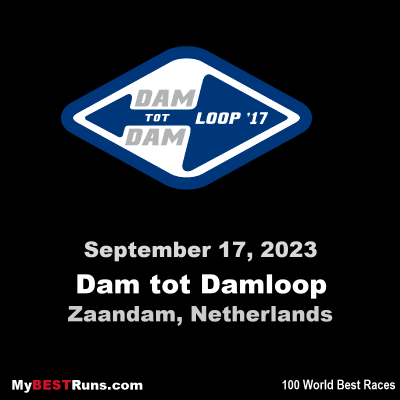 later Dam to Dam FietsClassic will take place with up to 6,000 cyclists. 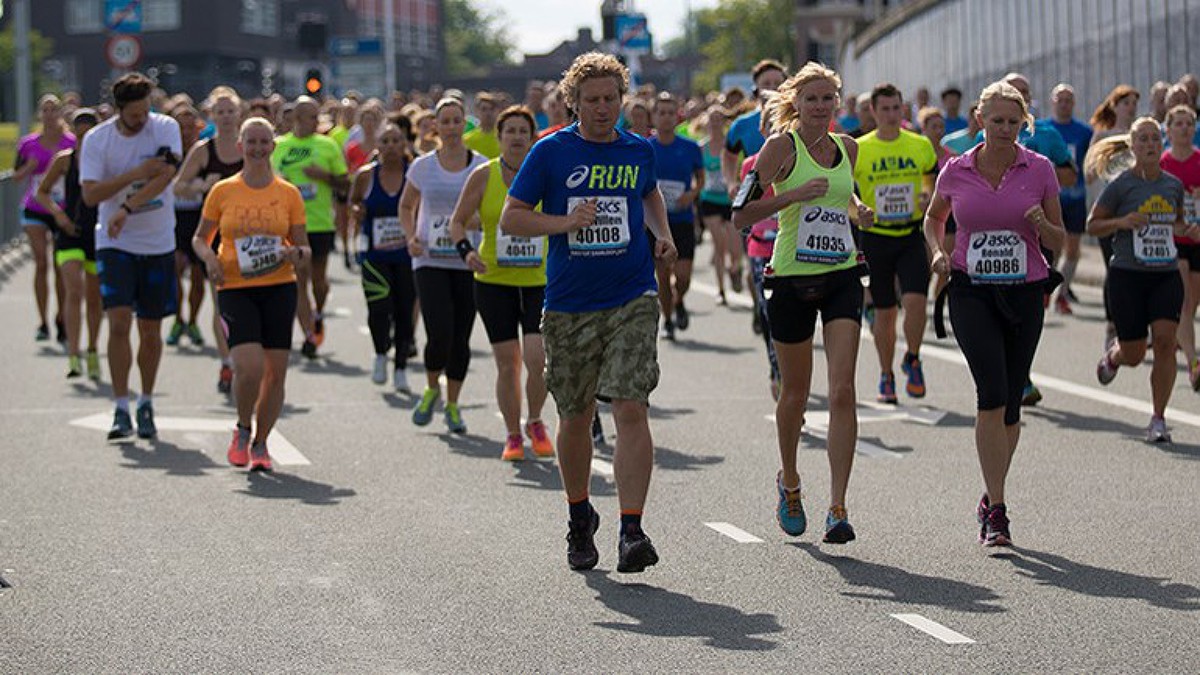