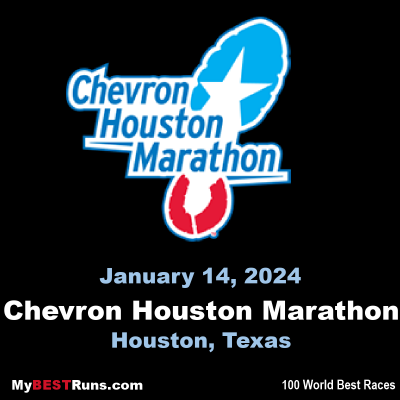 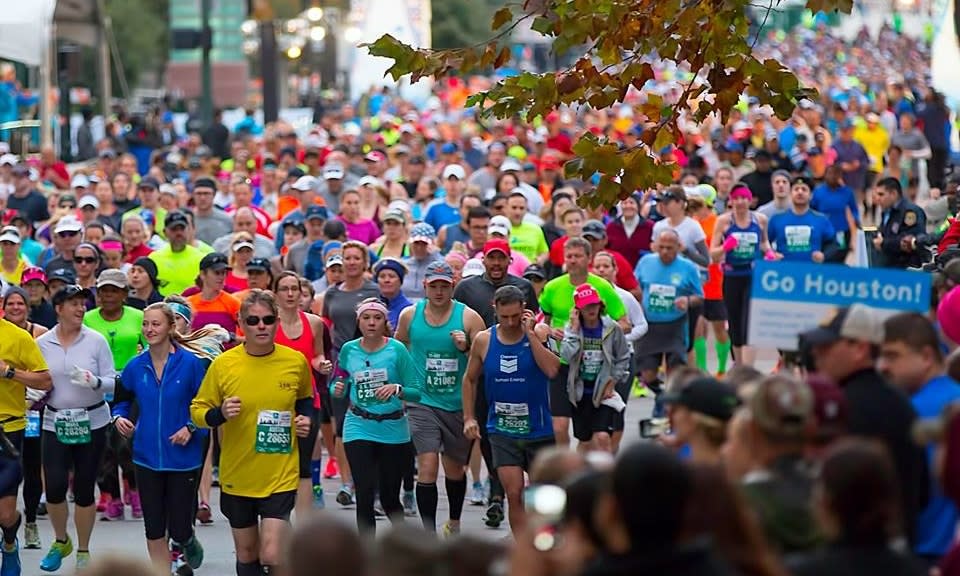 Bob Anderson
They say they do everything big in Texas, and this race lives up to that reputation. I've heard many great things about this race.
Kat Powell
Wanted to qualify for Boston, but was not ready to meet the challenge. The concrete was hard on my body and the cold beer at mile 20 was more appealing than a Boston Qualifier at the time. I am sure this flat marathon appeals to those conditioned athletes looking for a PR or Boston qualifier.
Chevron Houston Marathon, Race Date: 2023-01-15, Distance: Marathon 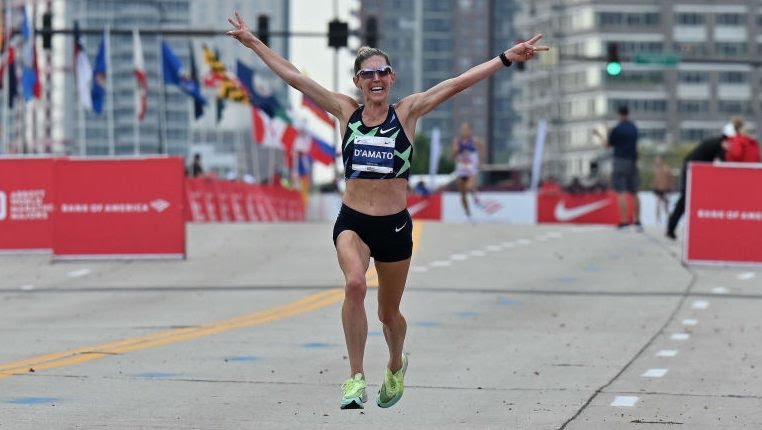