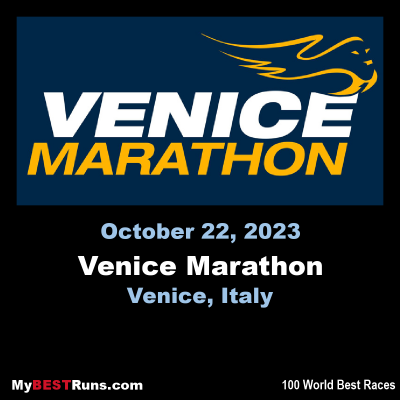 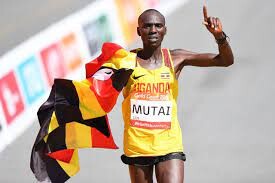 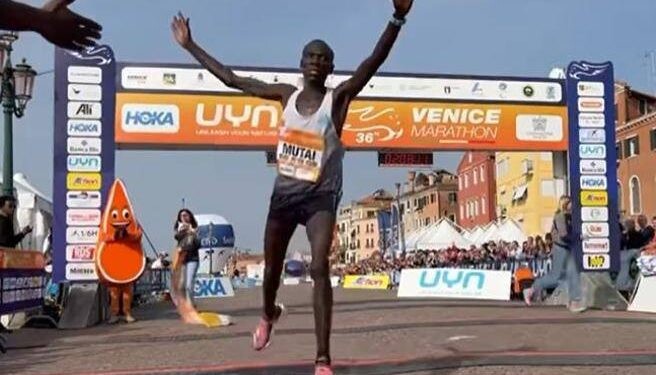 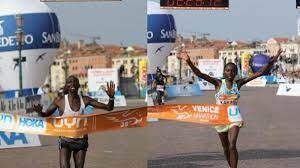 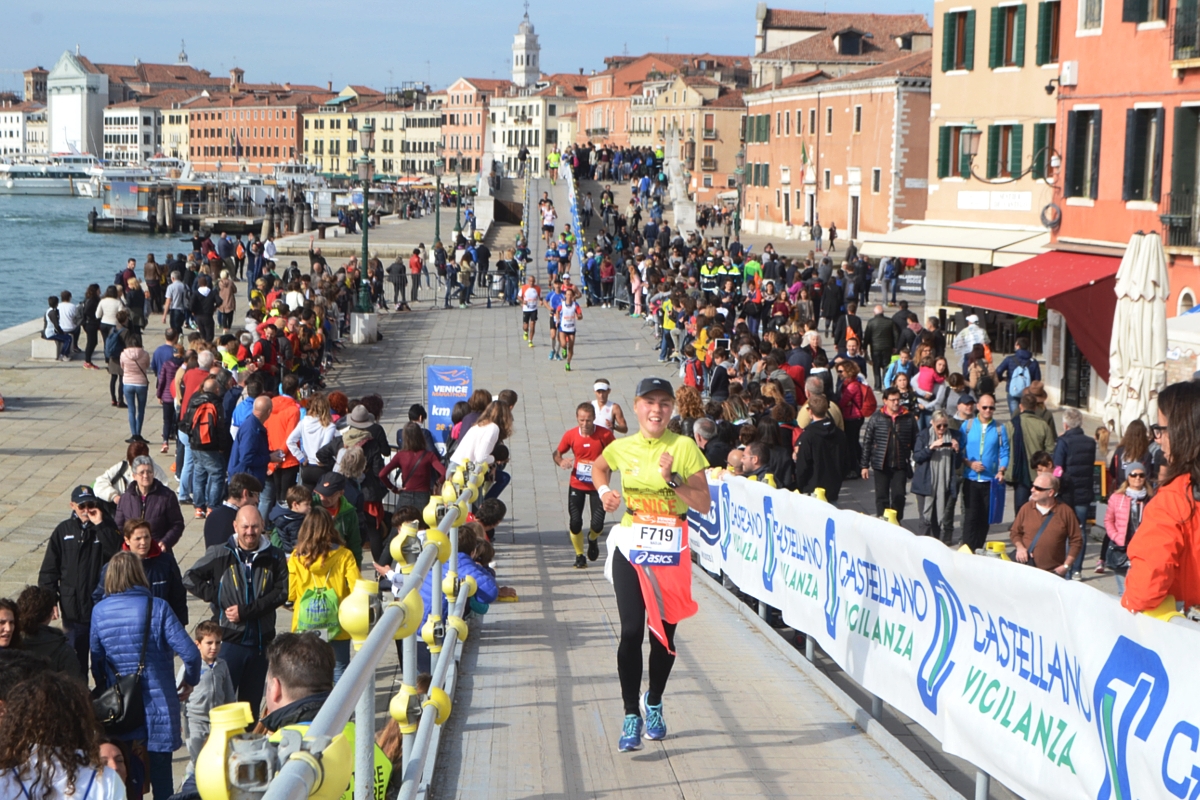 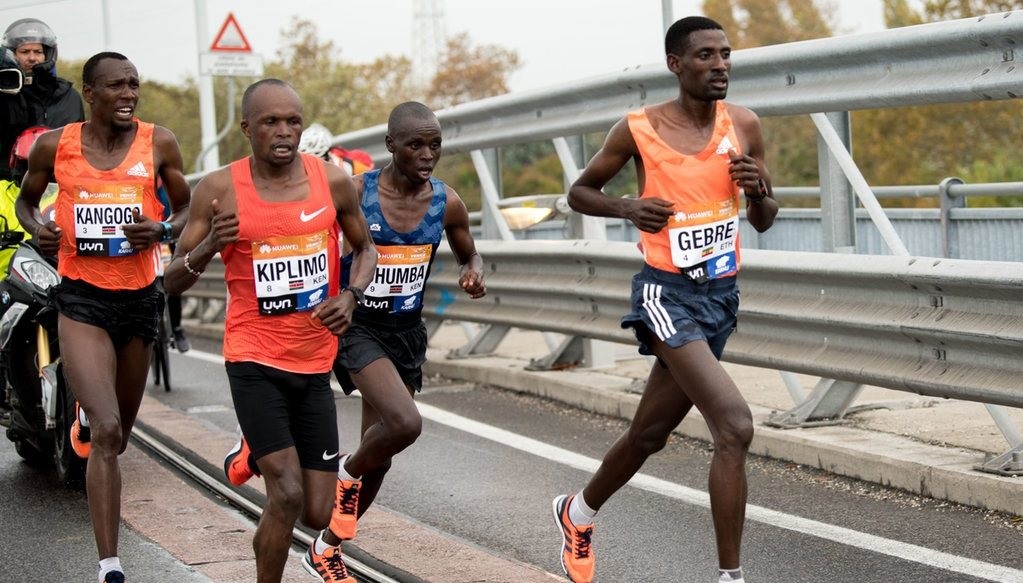 Start is located in Stra (a small country town about 25 kms west of Venice), along the Brenta Riviera, the beautiful riverside area where rich and noble Venetians built their vacation mansions in the 18th century.

The finish is in the historic centre of Venice, after passing through St. Mark’s square on to the Riva Sette Martiri, along the lagoon facing St George island.

The first part of the course, along the Riviera del Brenta, touches an environment rich with history, culture and beautiful landscapes, marked by the numerous Venetian villas facing the waters of the river.

The marathon moves through the centre of Marghera and Mestre, then runs for more than 2 kilometers inside the San Giuliano Park and moves on to Venice over the Liberty Bridge, for a little less than 4 kilometers.

The race then enters the city's renovated port area and reaches the city centre for the last kilometers, which are simply unique and unforgettable. The runners proceed alongside the Giudecca Canal to Punta della Dogana, where they cross the Grand Canal on a bridge, especially built for the race.

Passing through Piazza San Marco with the cathedral and the Palazzo Ducale, the marathon course continues on to the finish in Riva Sette Martiri.

The Venice marathon course is basically flat and fast. There are just a few difficulties, represented by 3-4 short slopes (100 meters or so) between the 25th and 35th kilometer.

In the final part of the marathon course (last 3 kilometers), runners will face 14 little bridges over Venice's canals. Wooden ramps are put in place to prevent athletes from running on the steps.

There are no cobblestones on the course (apart from the last 100 meters before the finish line). In the final 3 kilometres the running surface will be mainly made of large rectangular stone slabs.
The course is entirely closed to traffic and every kilometer is marked.

Riviera del Brenta, with several 18th century mansions along the course (in particular the impressive "Villa Pisani" at the start). Zattere, a 2-km-long embankment next to the Giudecca Canal, where athletes run close to the water.

The Bridge over the Grand Canal, a 170-meters-long bridge which is built just before the marathon and dismantled the night after.