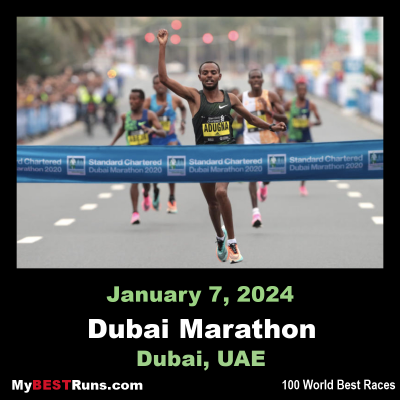 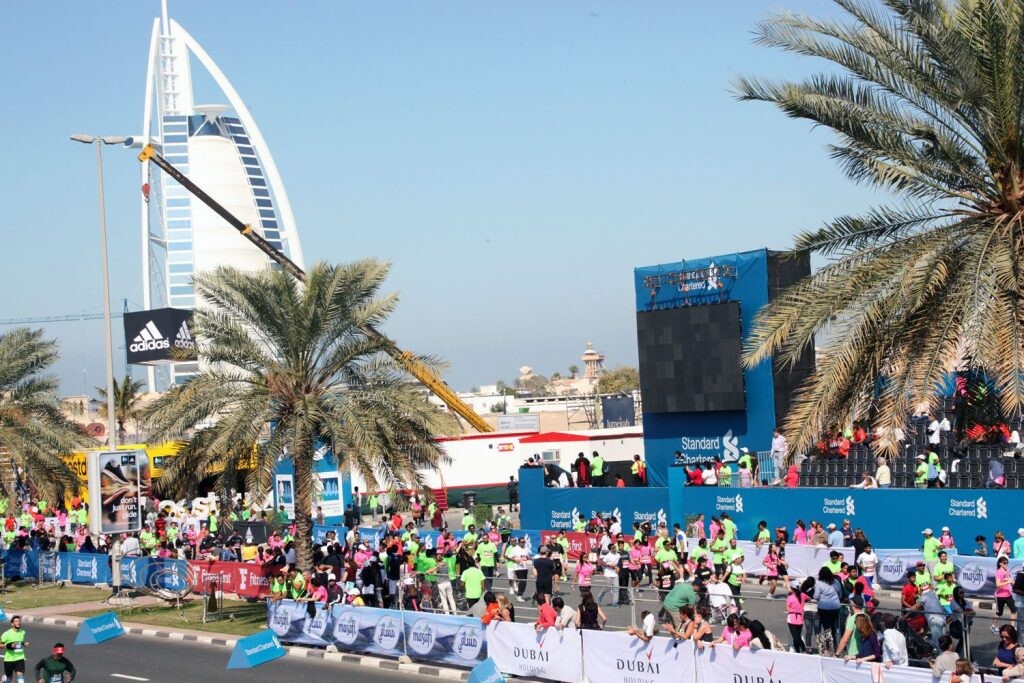 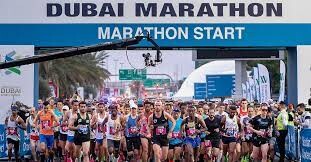 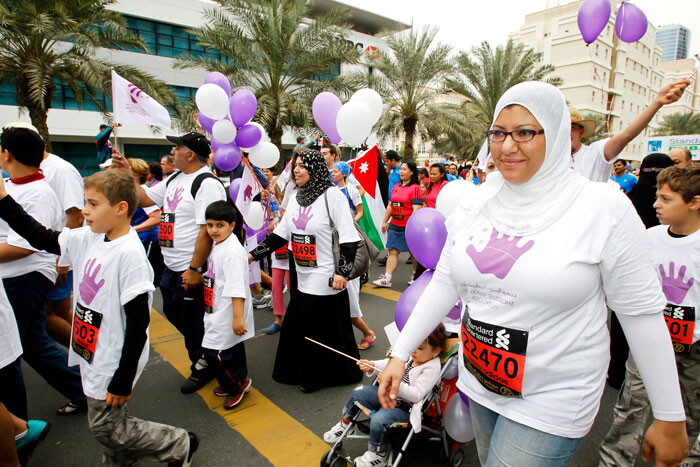 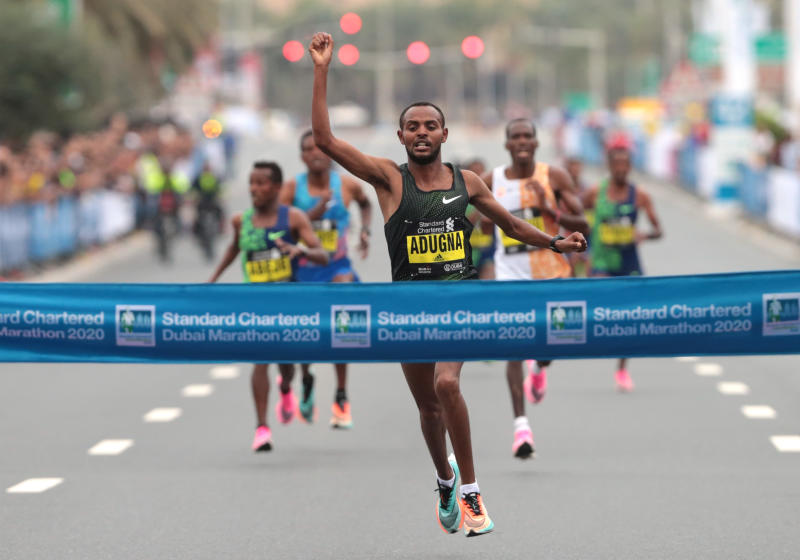 Ali Sawalmeh
One of the most beautiful races that I participate in every year, hoping to participate and celebrate as a whole, but there are restrictions on travel due to the pandemic
danvas barongo
I whish to participate 2021 marathon
Abdoulie Bah
I'm good in running and i will like to participate in any marathon in Dubai
Kalyan singht
Running si life
Dubai Marathon, Race Date: 2020-01-24, Distance: Marathon 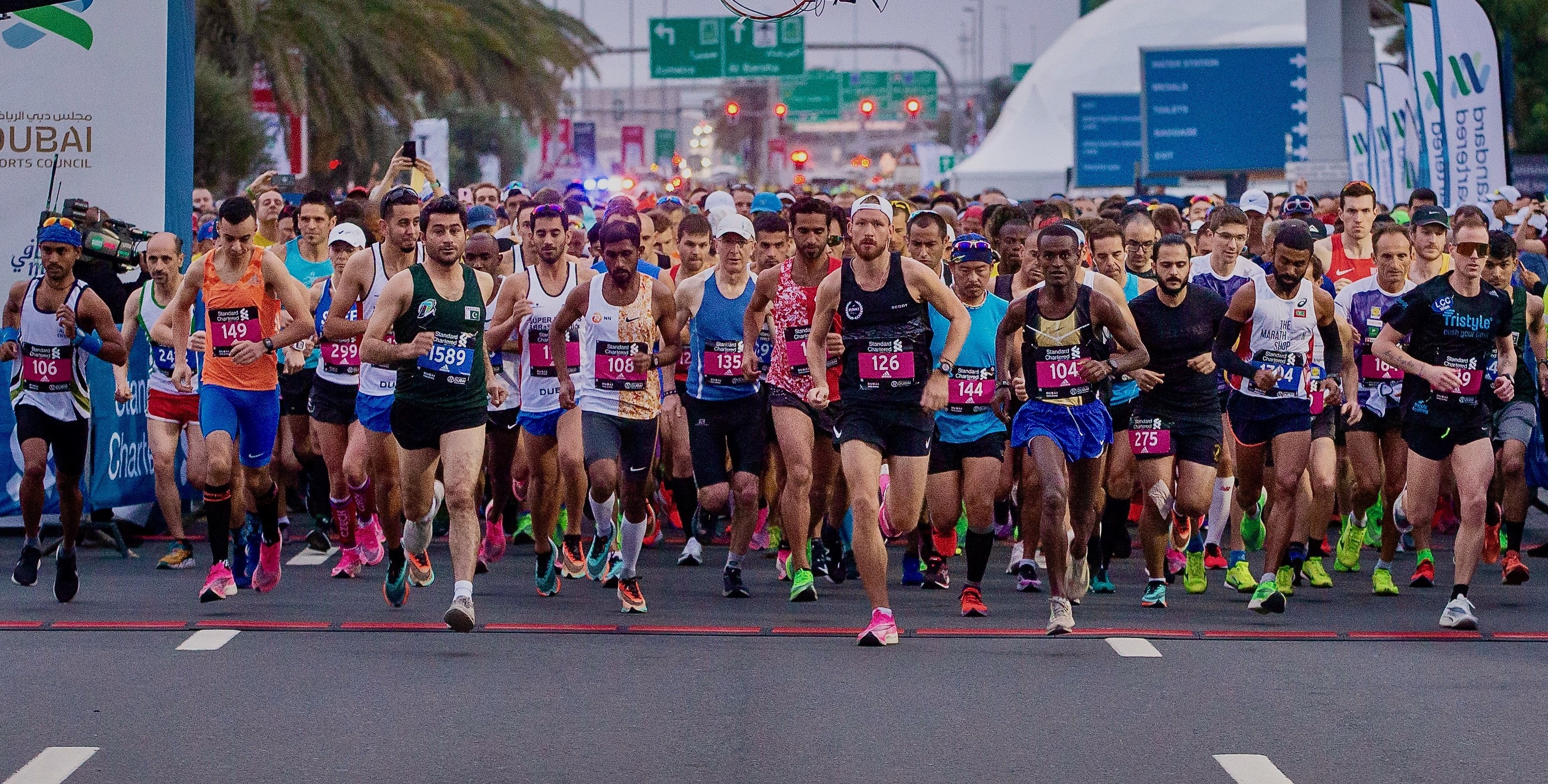