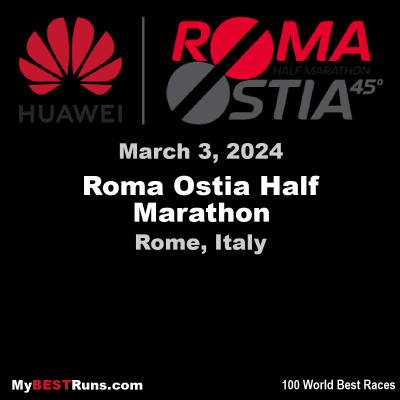 Italy's most popular half marathon, this road race is a popular event for runners of all abilities.

The Roma-Ostia Half Marathon is an annual half marathon road running event which takes place in the spring in Rome, Italy. The course begins in the EUR district of the city and follows a direct south-easterly route to the finish point near the beaches of Ostia. 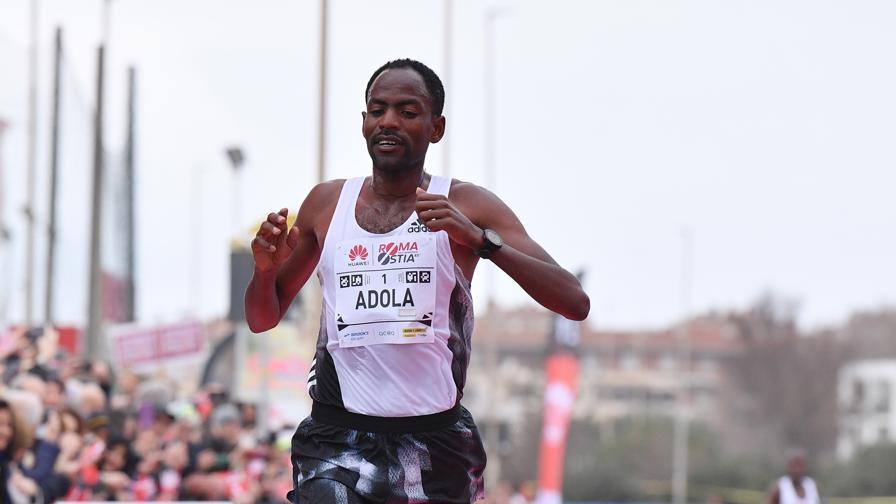 Bob Anderson
This is one fast course! Kenyan runner Yego Solomon Kirwa ran 58:44, which is the fastest time in the last 12 months for the Half. Fast, Fast, Fast!
Race Date: 02/21/2021 Distance: Half Marathon 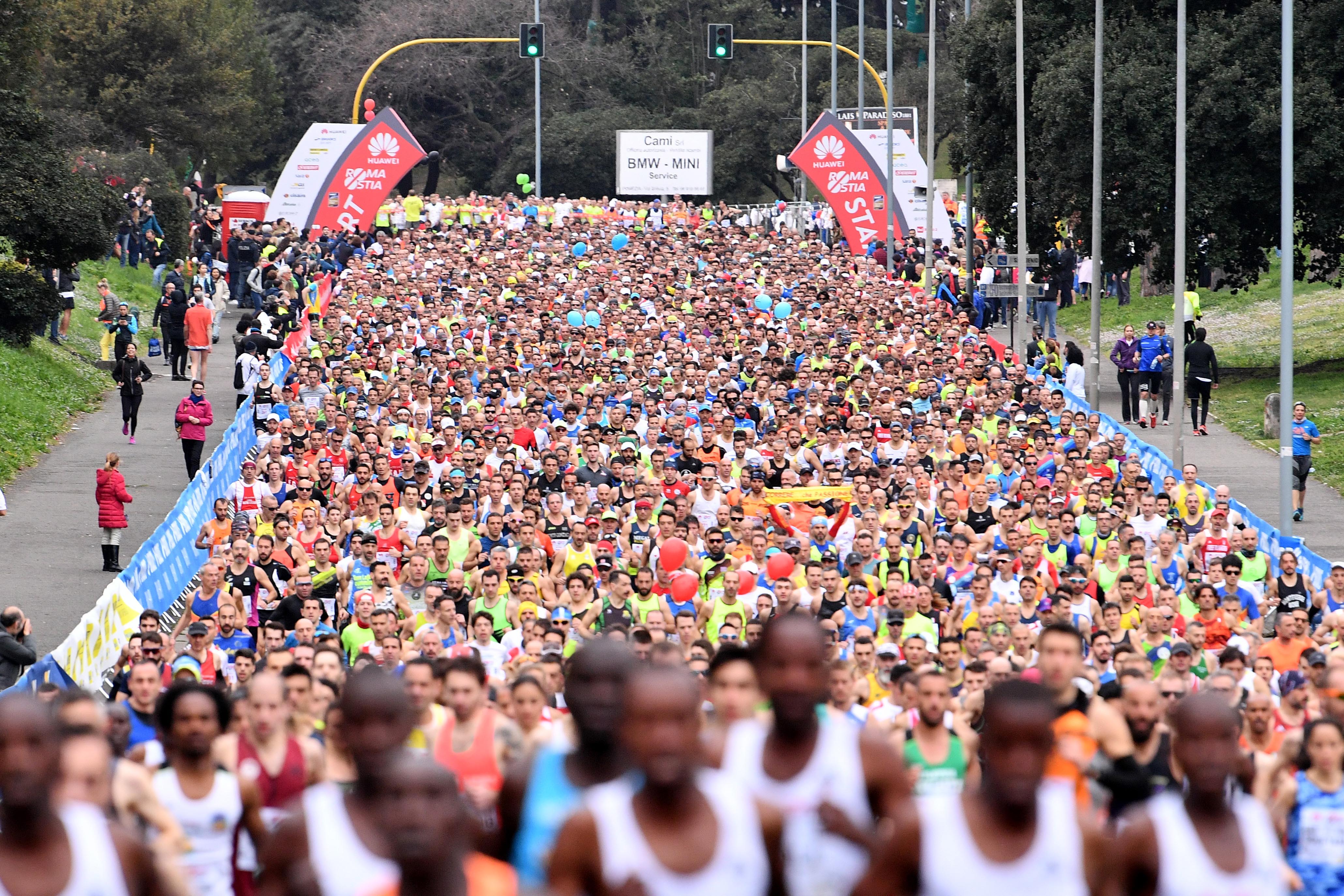 In the women’s race, Salpeter, Kipyokei, Kwambai, Muliye Dekeko and Perine Nenkampi reached 5km in 15:44 and 10km in 31:25, putting them on schedule for a finishing time just outside 1:06.

Salpeter opened up a gap of five seconds over Kipyokei and Kwambai by 11km and stepped up the pace at 15km (47:14), pulling away from Kipyokei with Kwambai further behind. The European 10,000m champion maintained a regular 3:09/kilometres pace for the first 15km.

Salpeter increased her pace in the closing stages and went on to win in 1:06:40, narrowly missing the course record of 1:06:38 set by Florence Kiplagat in 2012. Salpeter’s winning time is quicker than her PB of 1:07:55 but the course isn’t record eligible. 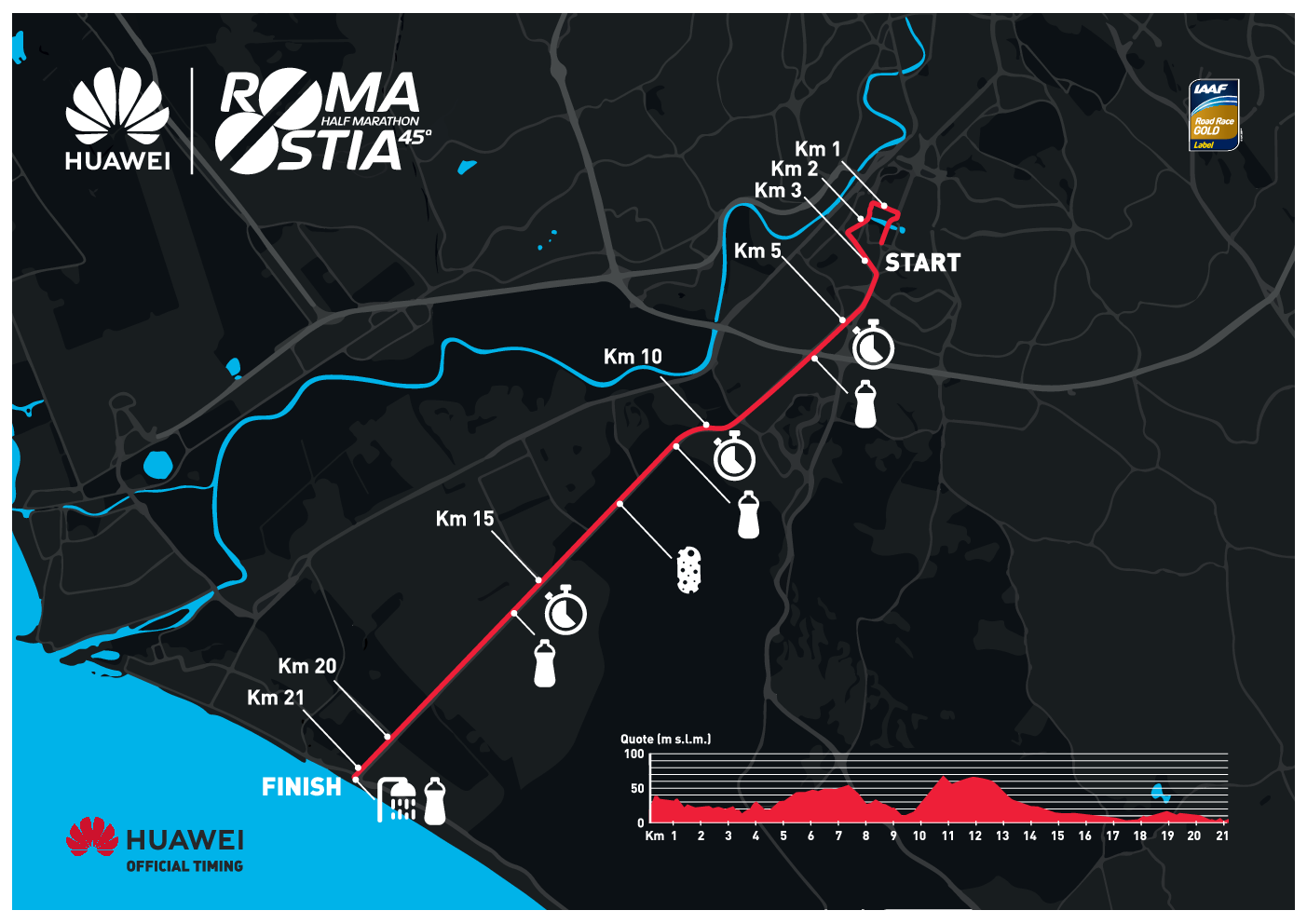