2020 race moved from April to August 29. Rock the Parkway was founded in 2010 as a half marathon, 10K and 5K run/walk. The race has been a partnership between KC Running Company and Burns & McDonnell since the beginning, with Burns & McDonnell serving as the host of the event at its world headquarters on Ward Parkway in Kansas City. The partners selected Science City at Union Station as the charity partner and have worked with them since the beginning to support their educational efforts. Science City has opened its doors to race participants during the event weekend for the last several years.

Bob Anderson
I have ran this half twice, my first race in Kansas since 1969. What a treat to run on Ward Parkway. I really enjoyed this half. First class.
Race Date: 04/13/2019 Distance: Half Marathon 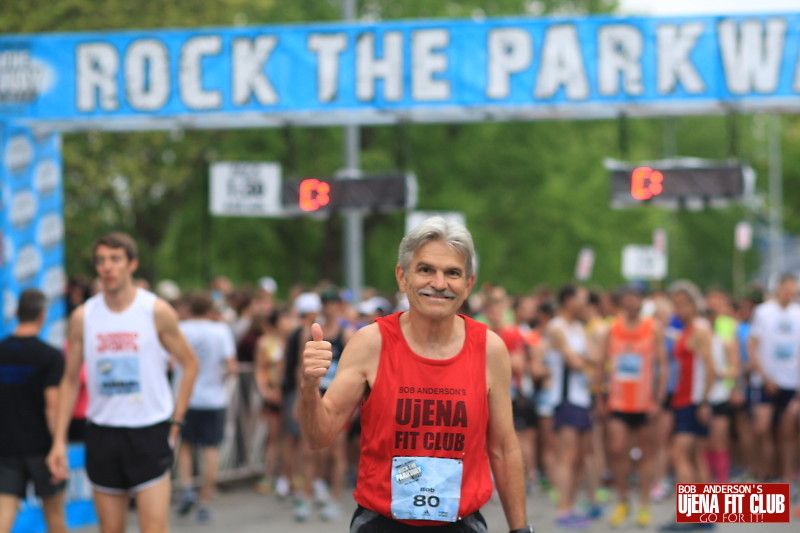 The Rock the Parkway course, along historic Ward Parkway, is one of the most scenic in the Midwest. The fairly flat terrain, together with the long downhill finish, makes it one of the fastest half marathon courses in the area. It has been voted a “Best Race Course” by area runners, year after year.