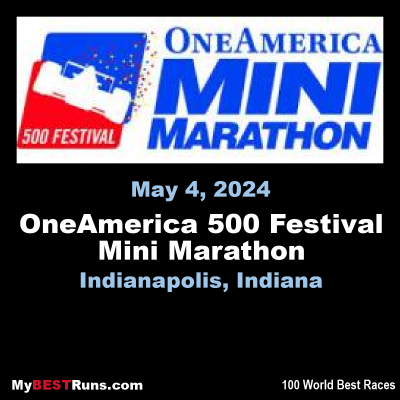 Kevin Kelly
Please throw out times that certainly didnât show real proof of being ran in this virtual mini. No one can run 13.1 miles under the mile world record pace for 13 miles in a row. Top 5 finishers all need thrown out for lying. Also, it would be nice to see age group places.
Jim Page
How about putting some effort into real results with idiot times left out and make and female age groupings!
Race Date: 05/08/2021 Distance: Half Marathon 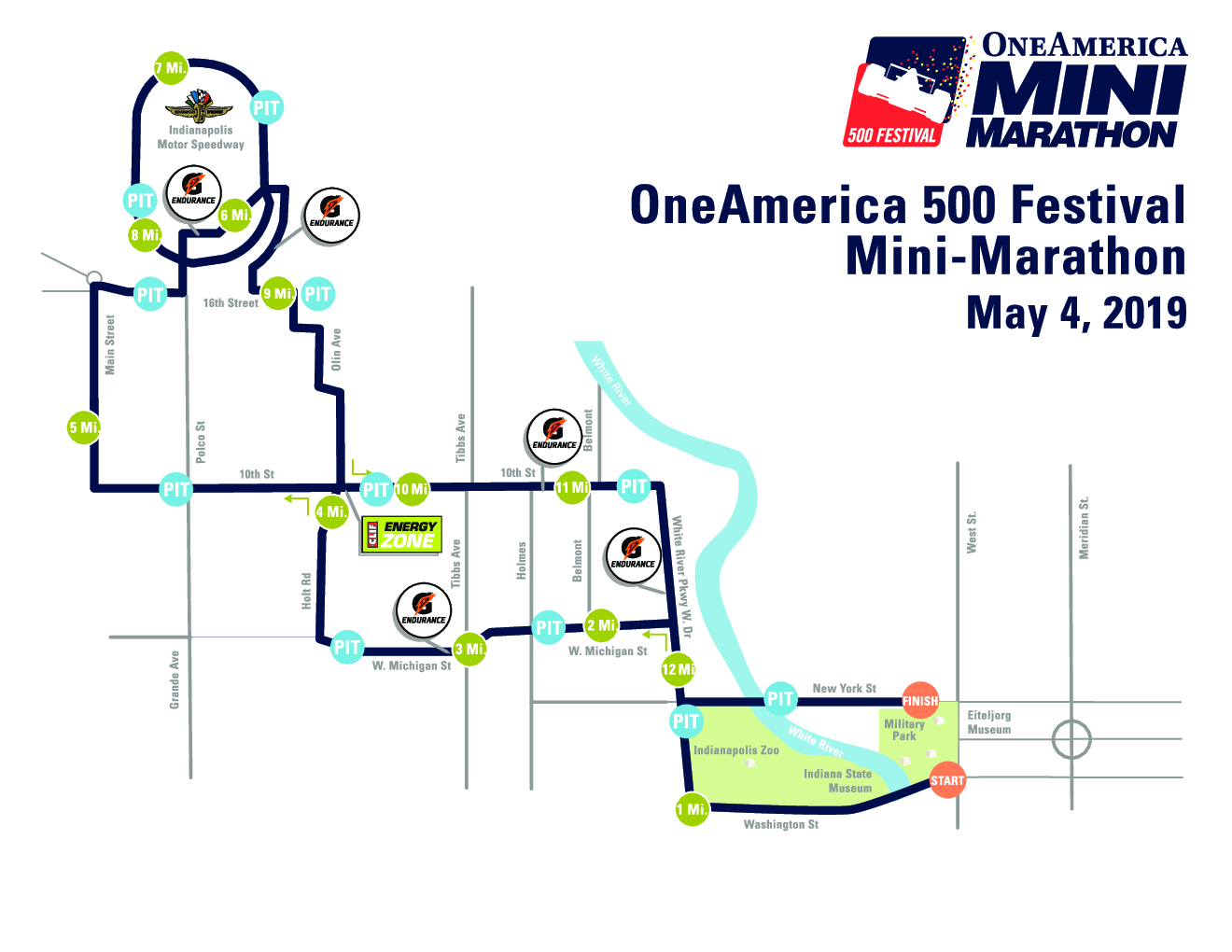 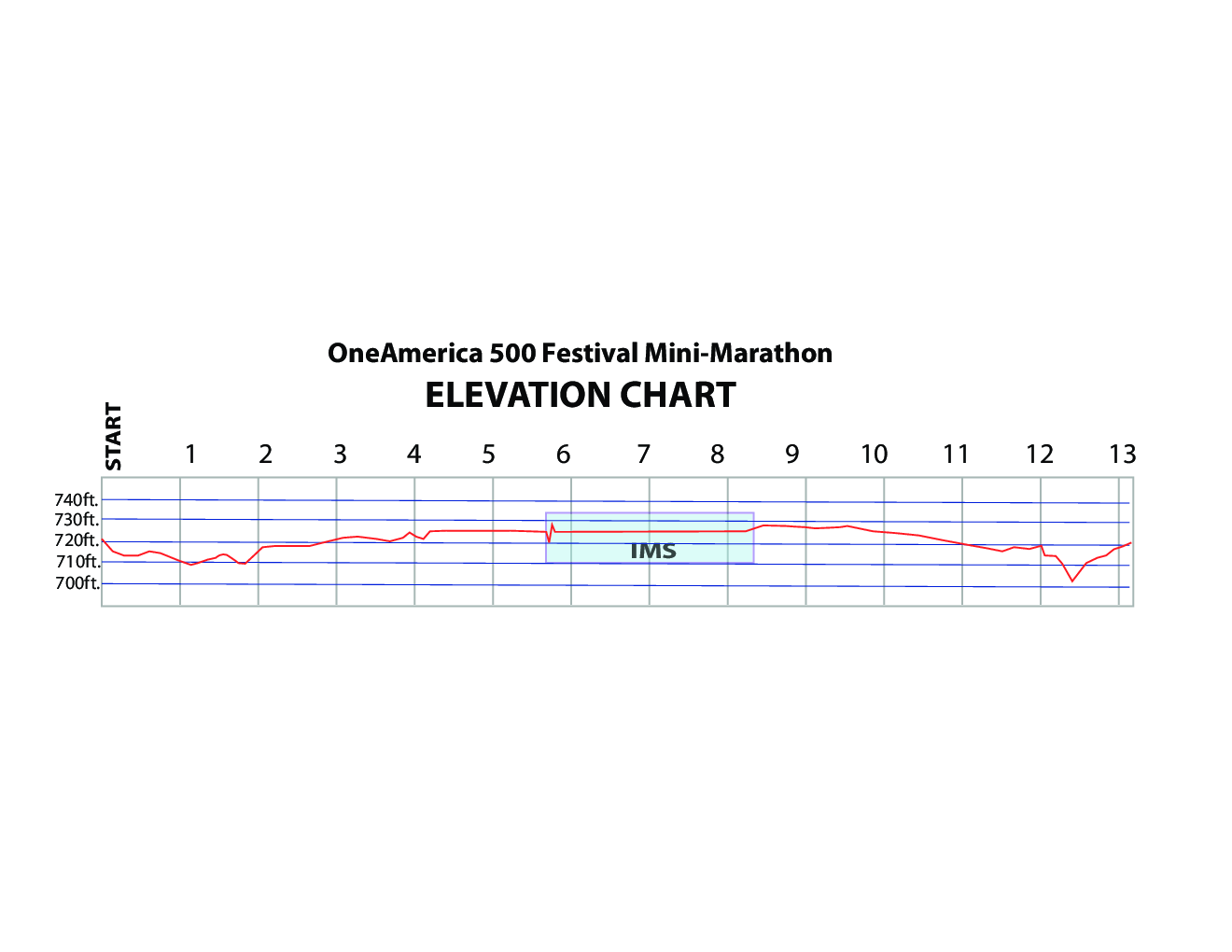