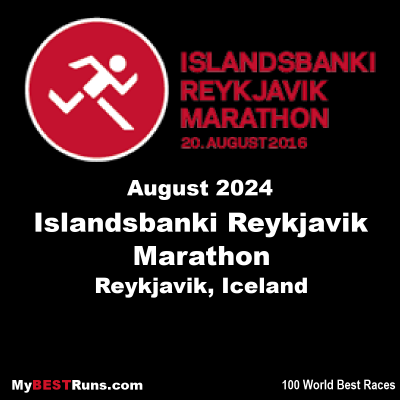 Your star rating and comments count.
9.9 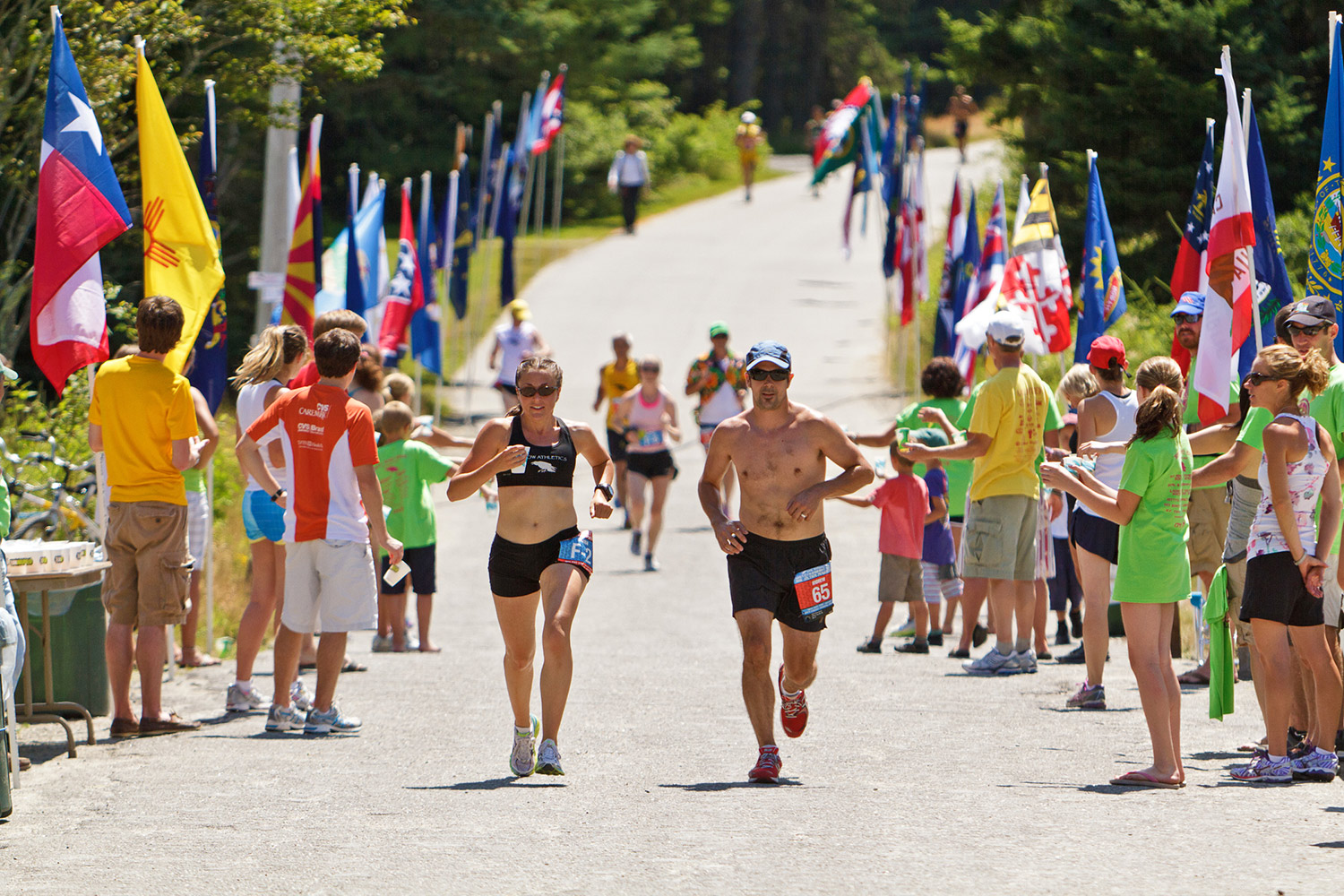