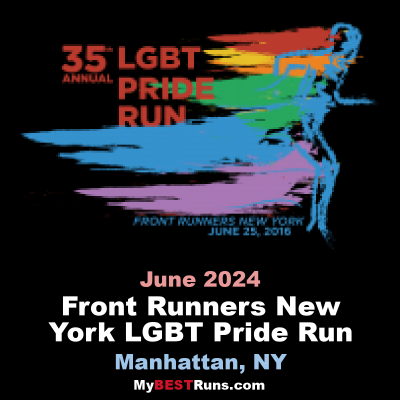 2020 race has been canceled. The annual Front Runners New York LGBT Pride Run is a 5 mile race in Central Park that will draw in more than 5,000 runners and thousands of fans from across the country. This event, organized by Front Runners New York (FRNY) in collaboration with New York Road Runners, is an official qualifier for the TCS New York City Marathonand donates a portion of proceeds to a charity beneficiary. 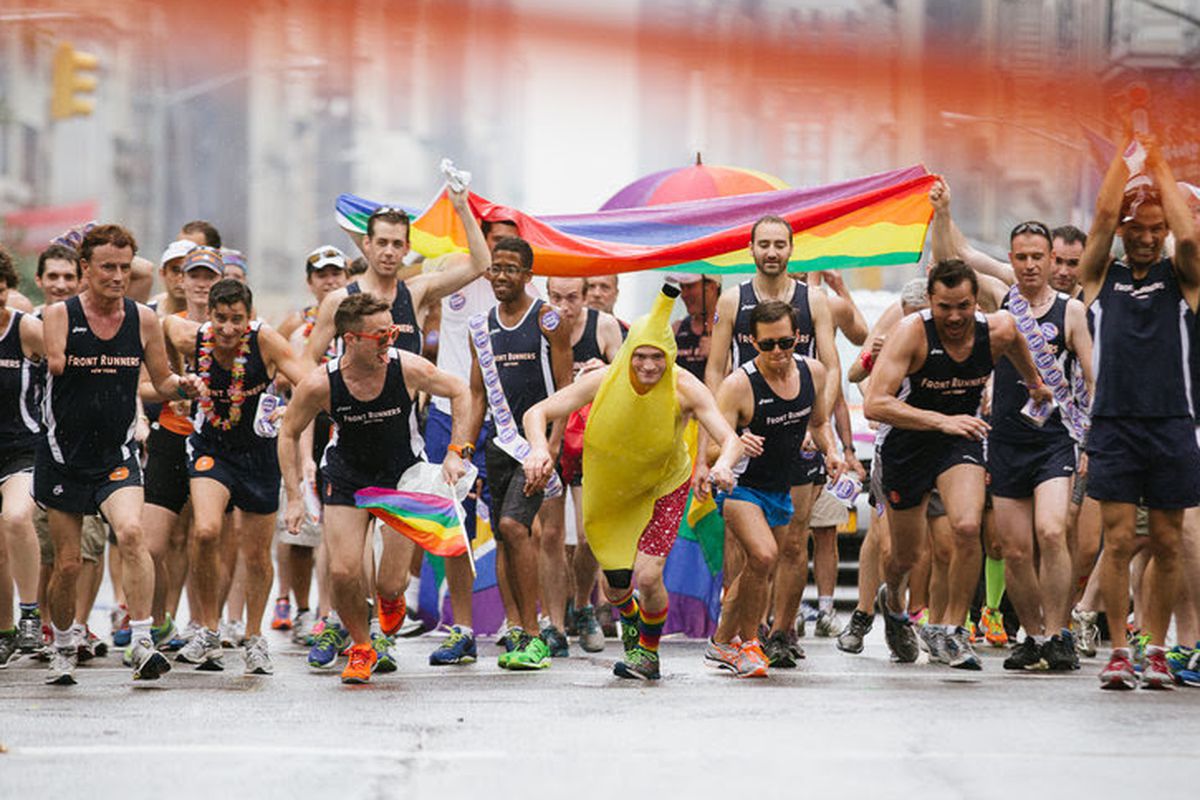