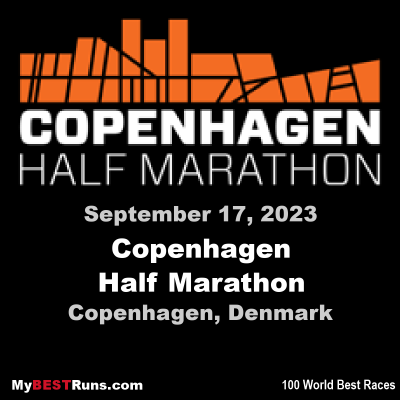 After only two race editions, the Copenhagen Half Marathon has received the prestigious IAAF Gold Label, thus claiming a place among the very best races in the world. 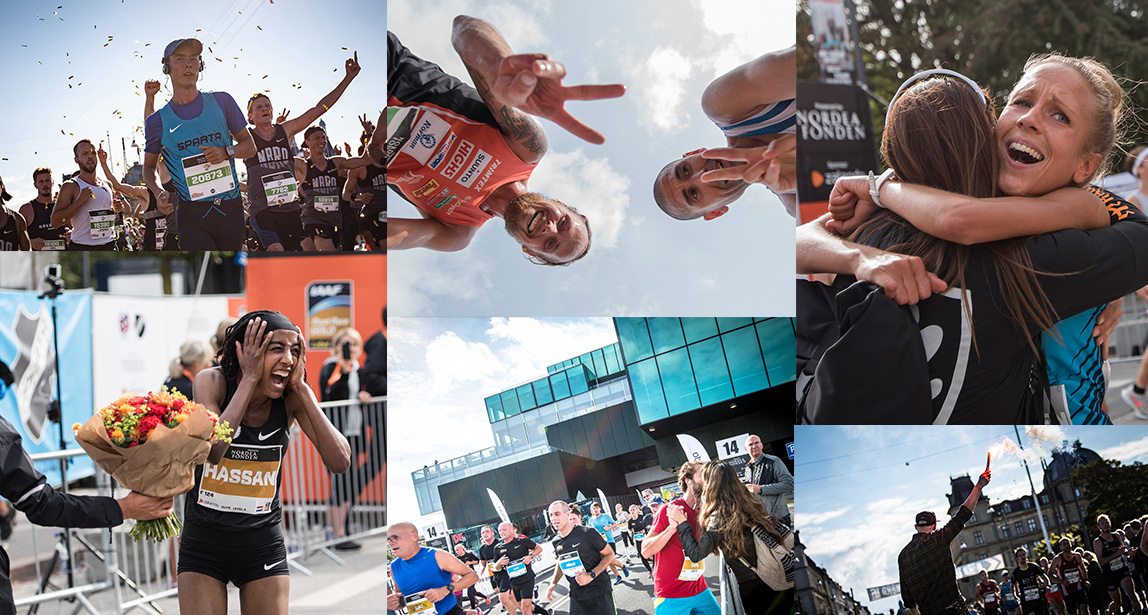 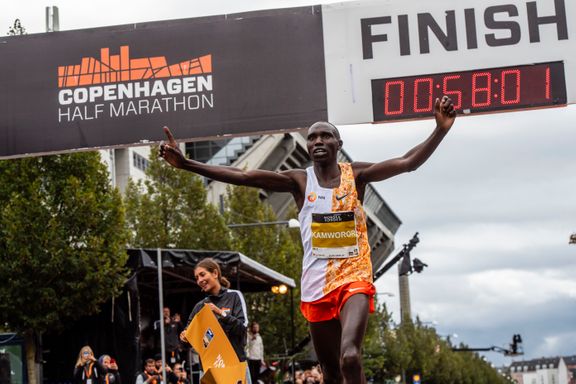