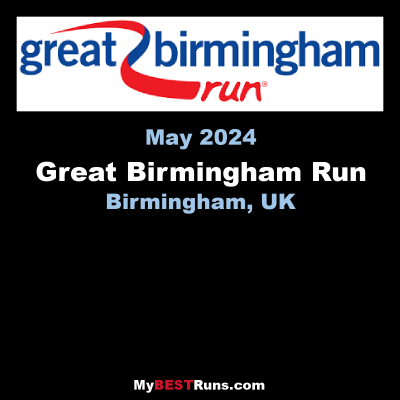 The Great Birmingham Run event held in Birmingham, UK. For security reasons the 2019 race was not a full half marathon. The distance was 11.07 miles.

It forms part of the Great Run British Marathon Series. The first event was held on October 15, 2017 on the same day as the existing Great Birmingham Run in the city center.

Whether you're a new runner or you've got hundreds of miles under your belt, this fantastic marathon route through the England's second city will be filled with musical entertainment, charity cheer buses and thousands of spectators cheering your name.

The atmosphere in Birmingham is second to none, so why not come and run for fun, for fitness or to raise money for a good cause? 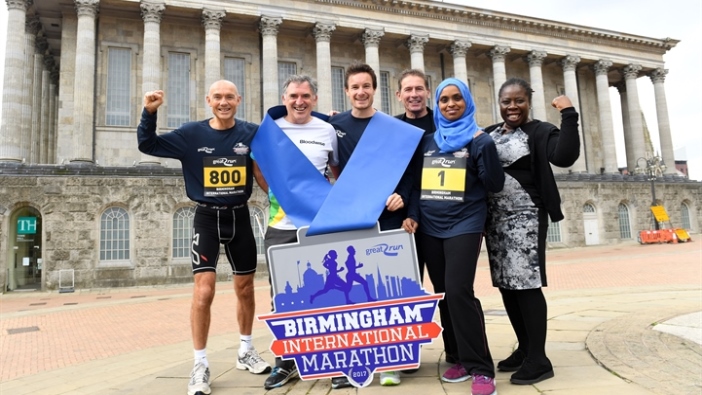 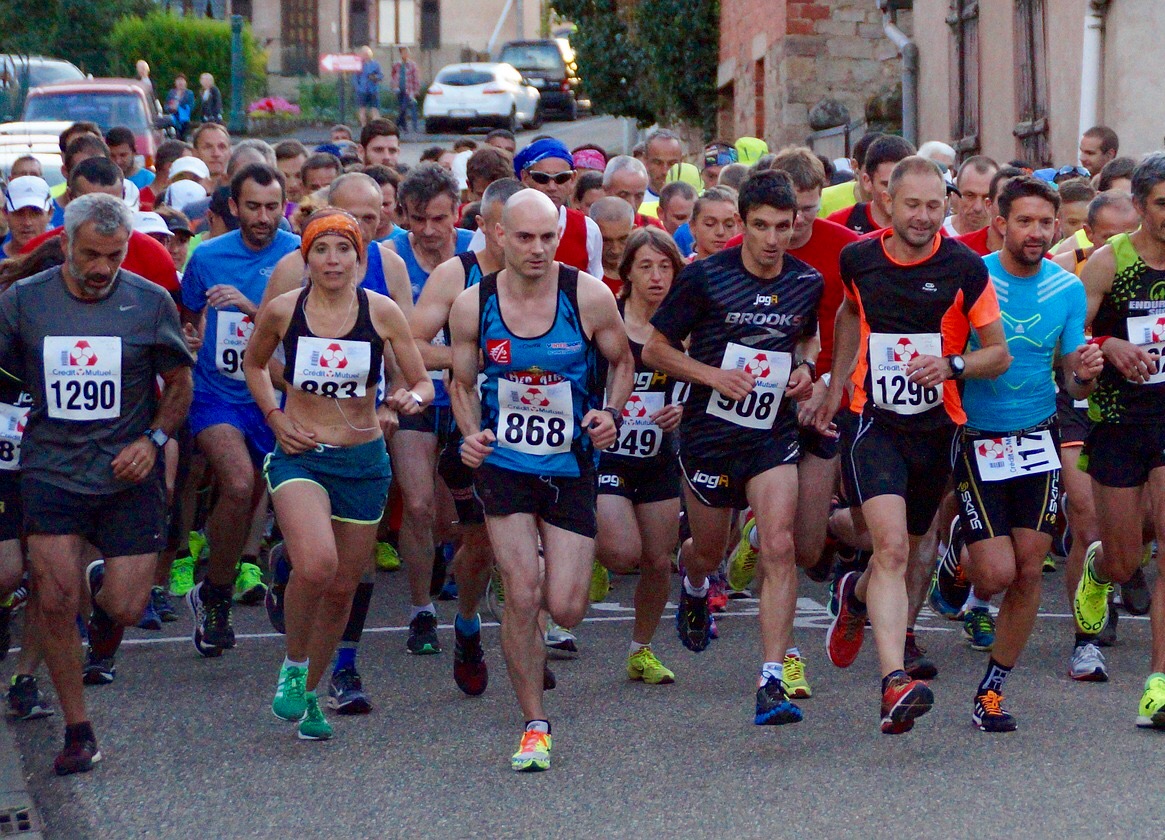