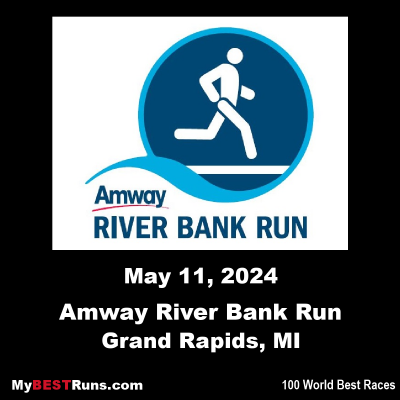 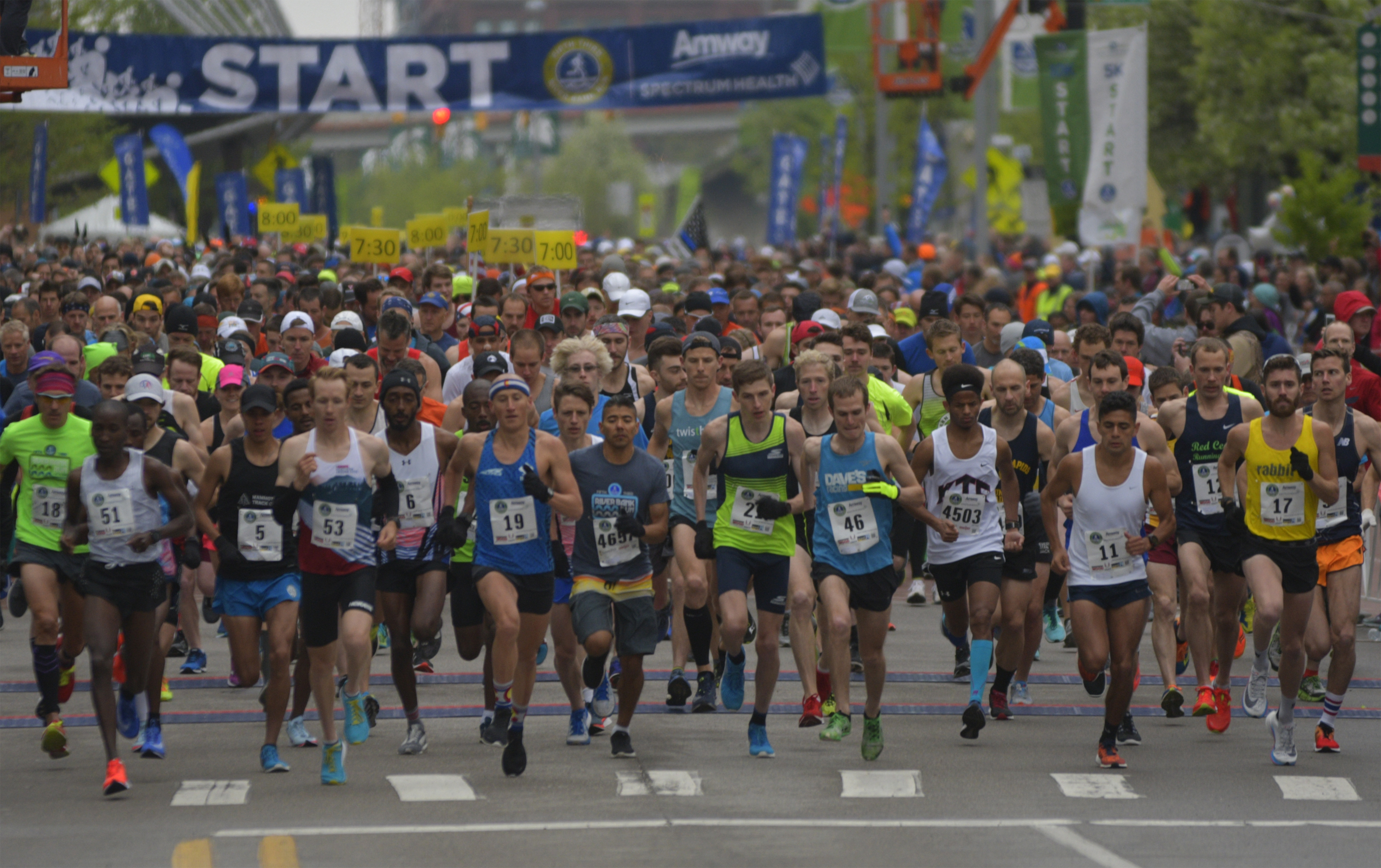 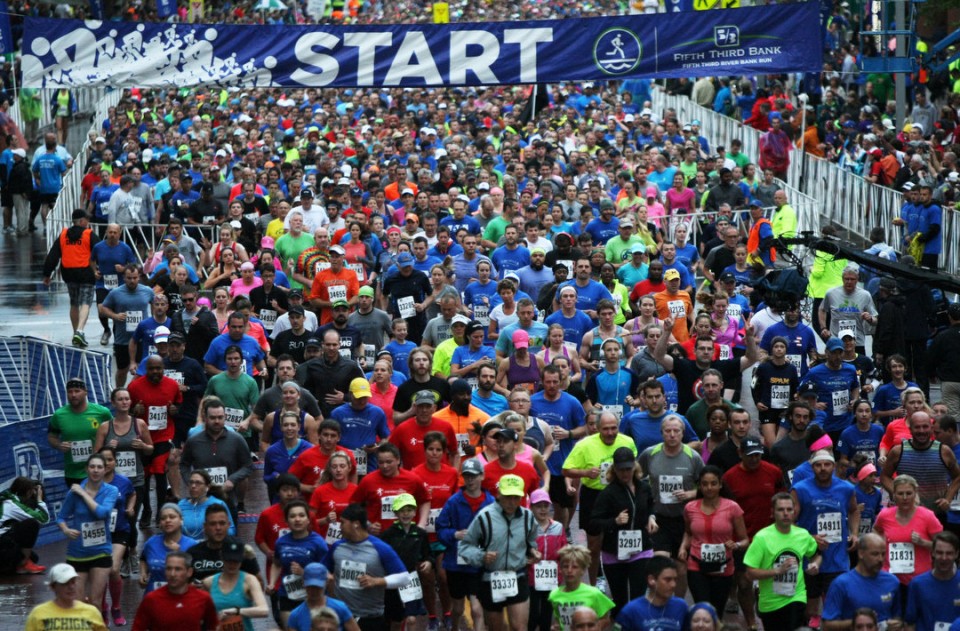 Bob Anderson
"This is the largest and best 25k (15.5 miles) race in the country. They offer over $100,000 in prize money too!," says Bob Anderson
Joann Karpowicz
I paced a slower runner last year. Course was great ! Support staff was on point!
Gary Kowalczyk
I love the River bank run 25k in Grand Rapids Michigan. I have done just about every year missed 3 out of 40 some. It is very very cool to see how the race gets better and better every year.
Race Date: 10/24/2020 Distance: 25k 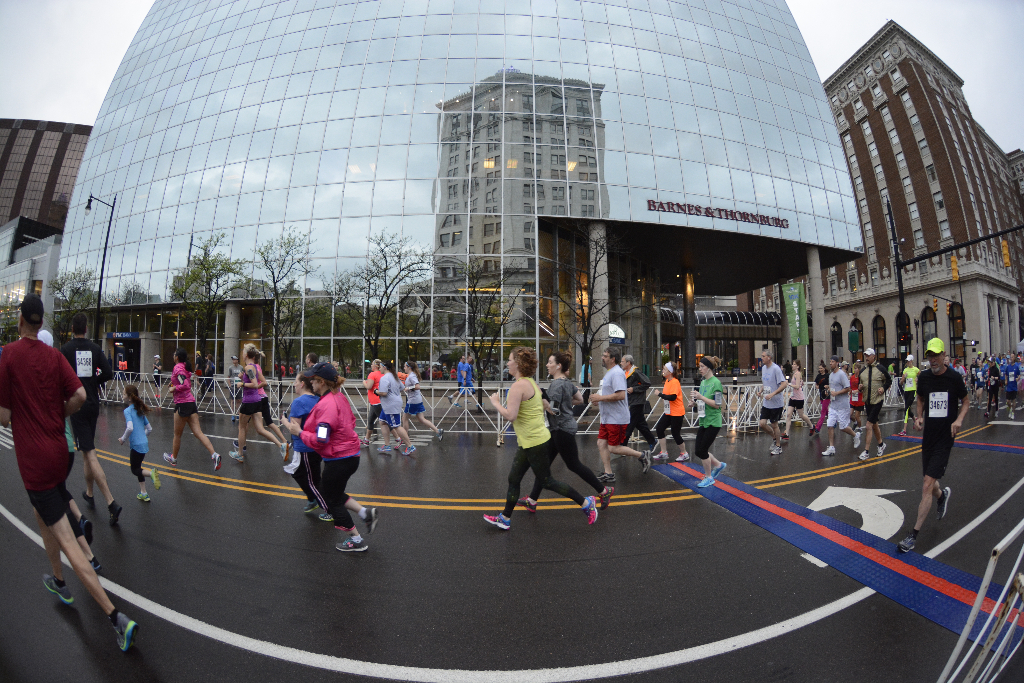