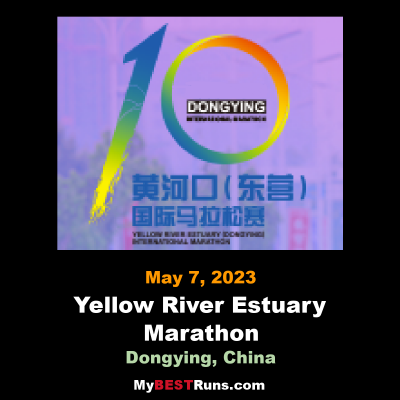 Over 30,000 runners participate in the Yellow River Estuary International Marathon.

The Yellow River Estuary International Marathon was first held in 2008 and has continued to grow in popularity every year.

This IAAF Silver Label Road Race attracts over 6,000 runners in the marathon portion alone and another 24,000 participants run in the other events.

The marathon takes place in Dongying, a port city in south China. In 2016, there were several professional runners that participated in the marathon in addition to many amateur runners.

Race Route
The marathon begins and ends at the Dongying Municipal Government Building and then weaves through the city by means of historic streets like Yizhou Road, Fuqian Street, and Dongliu Road. The majority of the race route is flat and low-lying, with part of the route following the scenic Yellow River.

After the race, many runners and spectators learn more about the Yellow River Estuary region by exploring the nearby Swan Lake River Scenic Area and Shengli Yellow River Bridge.

In an effort to create more favorable running conditions for its participants, organizers have moved up the starting time and date. The starting time for the 2016 race was set at 7:30 am, instead of 8:00 am, to try to beat the heat. Also, the most recent race was held in April instead of May. 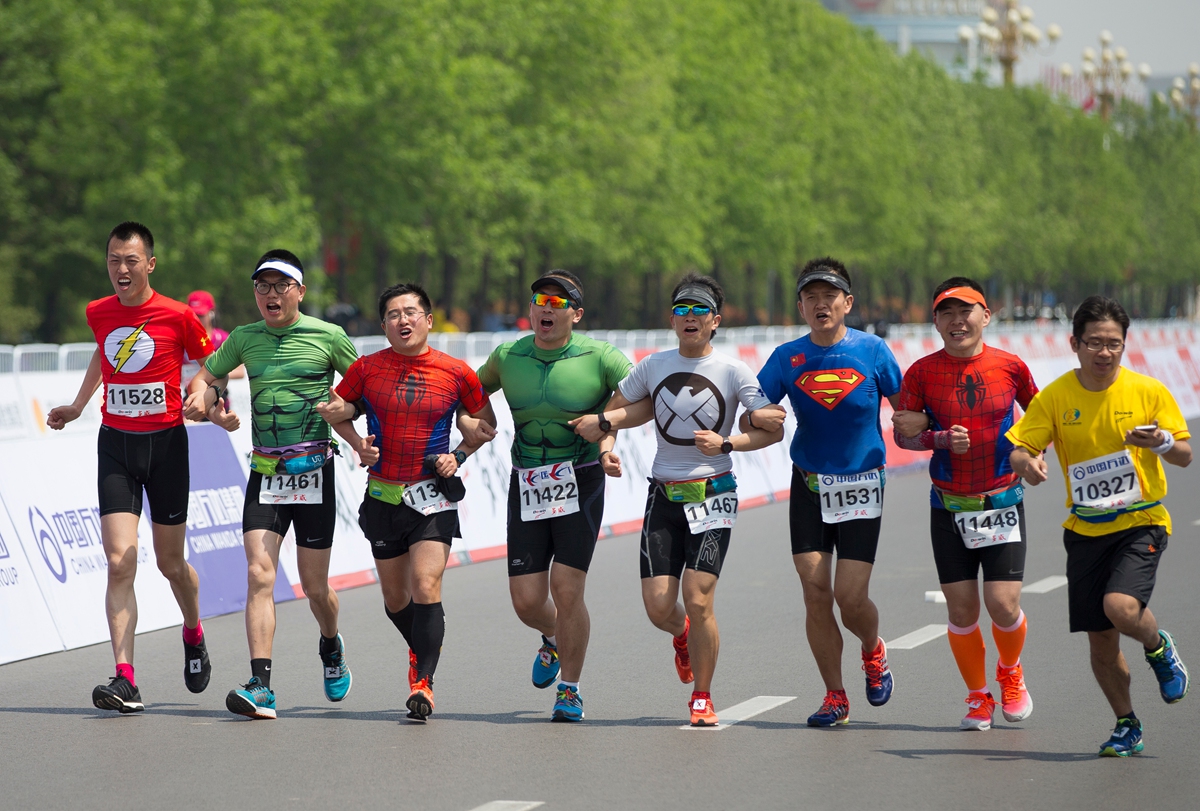