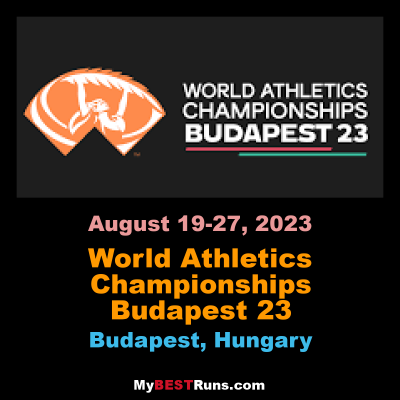 Athletics is the foundation of all sports. It represents strength, speed, dexterity and endurance, the spirit of competition and camaraderie. We do not even notice how much we are surrounded by athletics; it is included in everything.

Athletics is a living thing. Whether it’s a family programme, a weekend grassroots meeting or a professional competition, athletics awakens every sense, on a physical, mental and emotional level. There is likely no other activity that can produce such a sense of well-being as sport, either seen on the screen or watching live.

You cannot bluff in athletics. There are no frills, no tricks, just the beauty of the sport and the competition. Just faster, higher and further.

The undisguised goal of Hungary's biggest sporting event so far is to make athletics one of the most popular sports, in addition to presenting the superheroes of the sport.

From August 19-27, 2023, the centre of international athletics will once again be in Europe, in Budapest, where fans from all over the world will see that the queen of sports has never shone more beautifully.

The brand new National Athletics Centre will host the World Athletics Championships Budapest 23. The arena will have an initial capacity of 35,000 for the 2023 championships before being reduced to 15,000. Following the event, the stadium will be the main competition venue and training hub for Hungarian athletics. 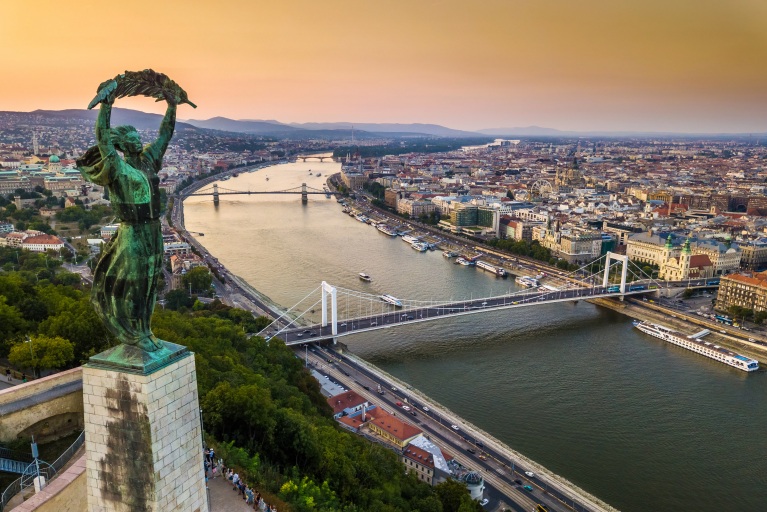 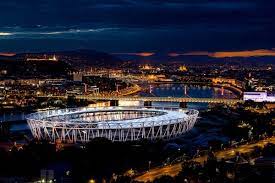