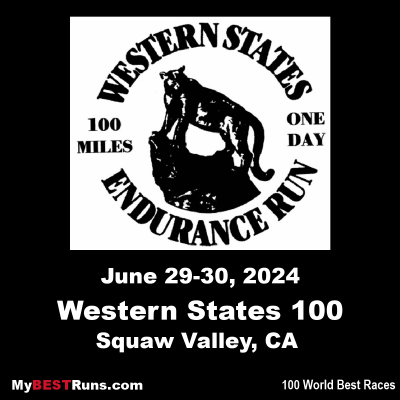 The Western States ® 100-Mile Endurance Run is the world’s oldest and most prestigious 100-mile trail race. Starting in Squaw Valley, California near the site of the 1960 Winter Olympics and ending 100.2 miles later in Auburn, California, Western States, in the decades since its inception in 1974, has come to represent one of the ultimate endurance tests in the world. 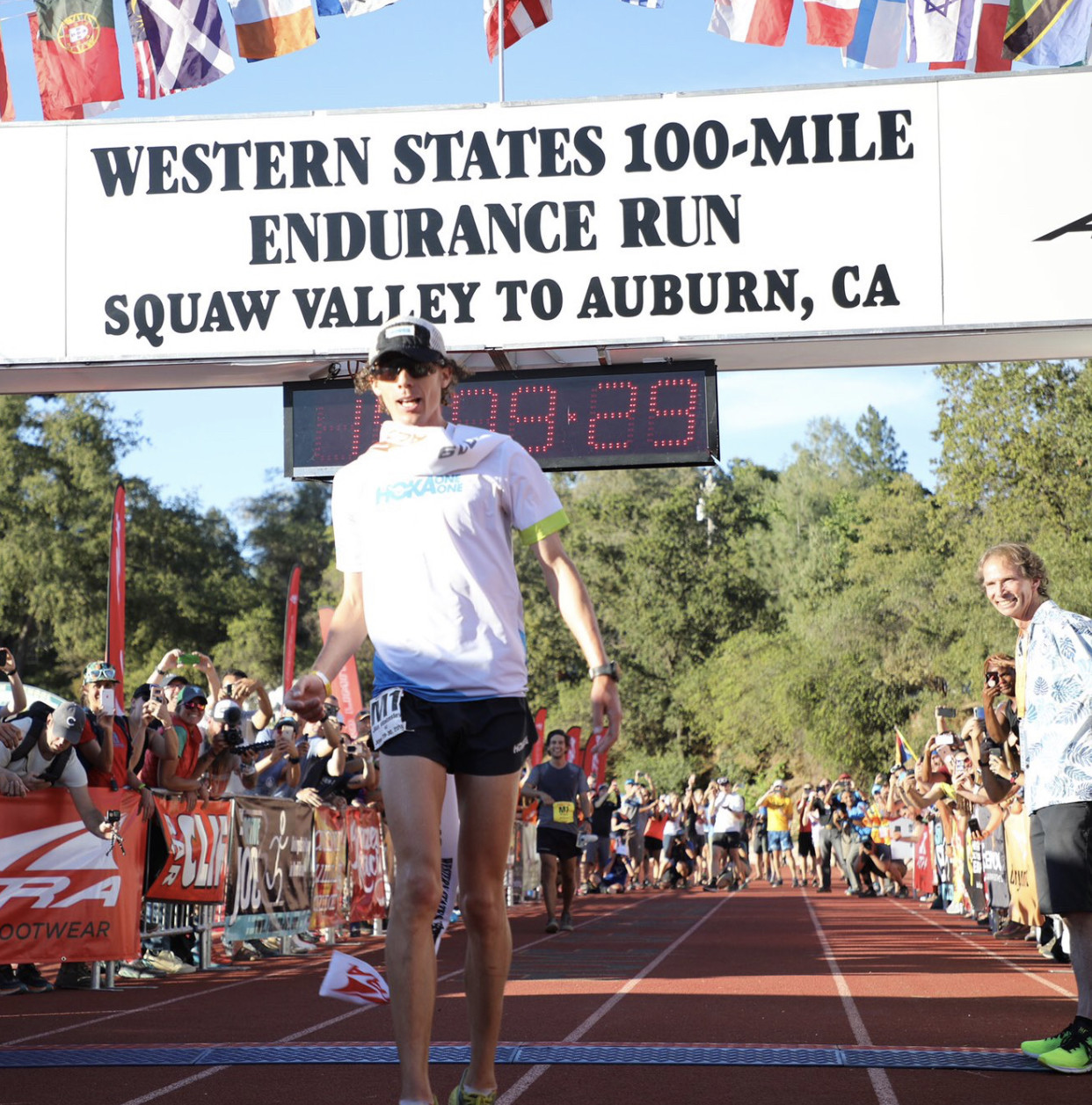 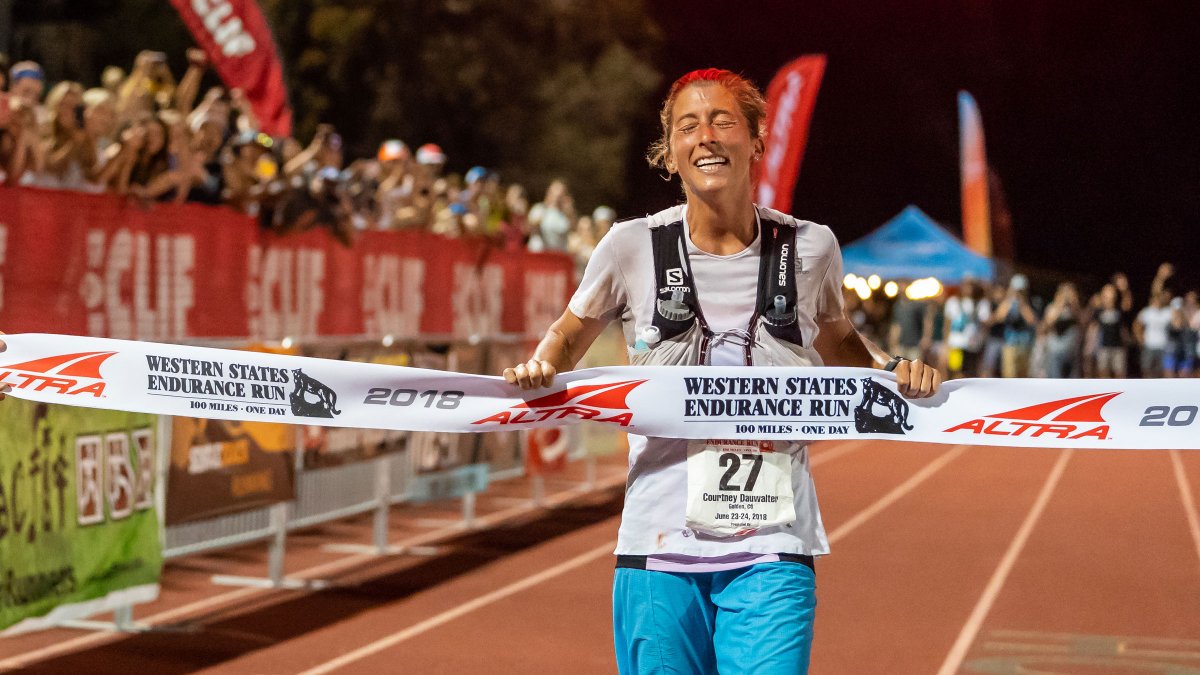 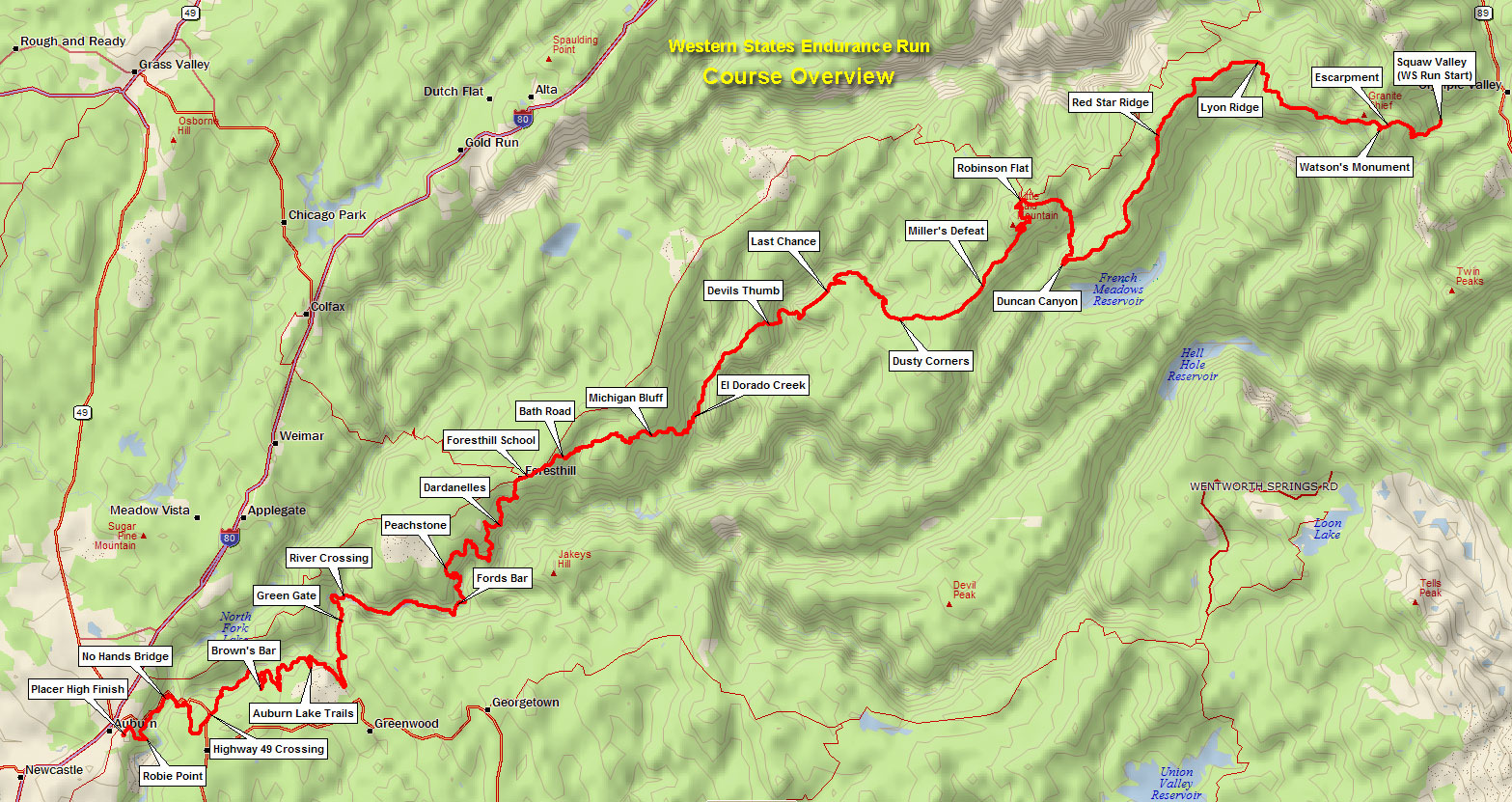