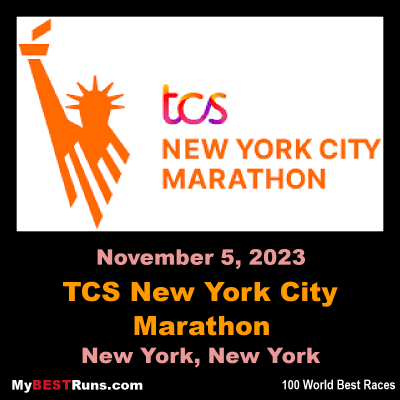 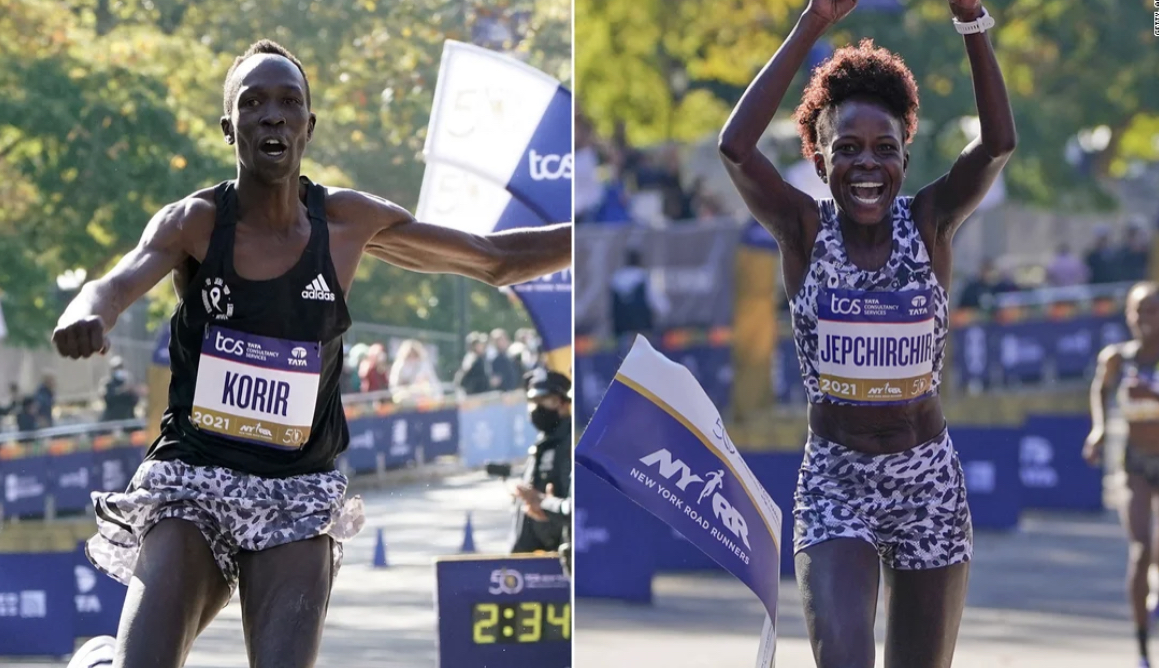 Alison Williams
This race is run through all five boroughs, has spectators cheering you on the whole 26.2 miles. The energy is amazing and it is truly a once in a lifetime experience.
Race Date: 11/07/2021 Distance: Marathon 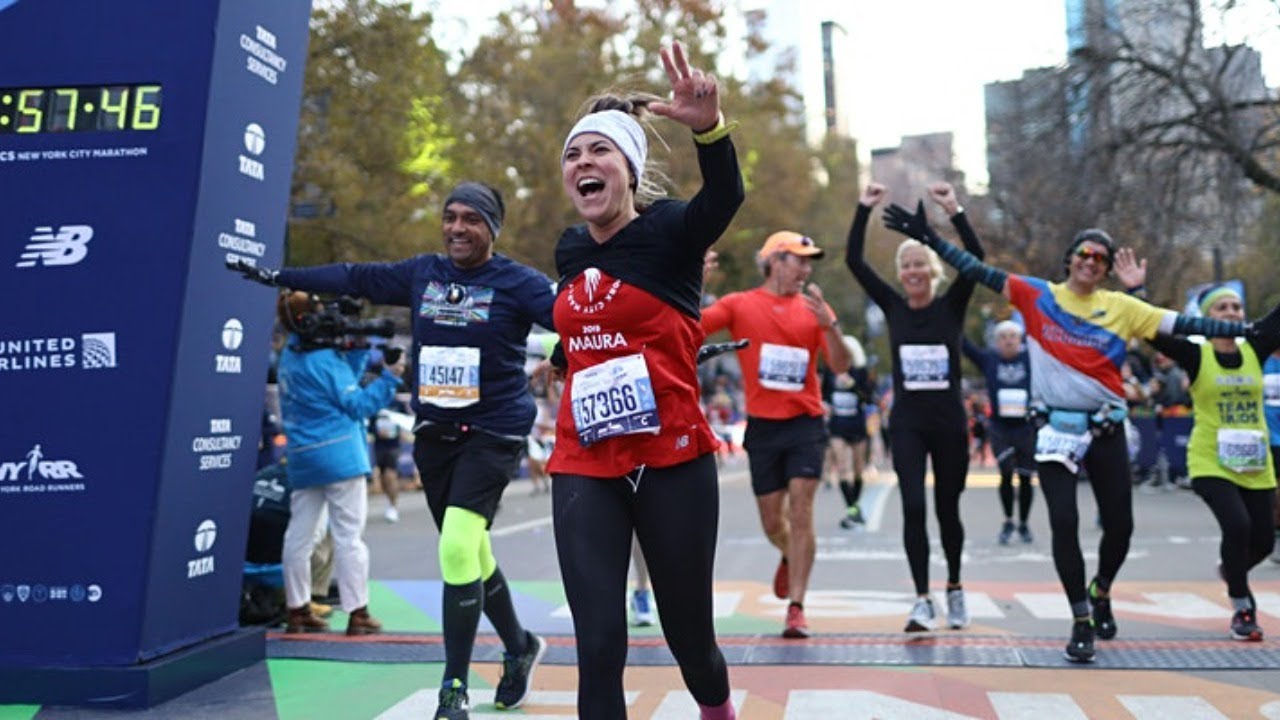 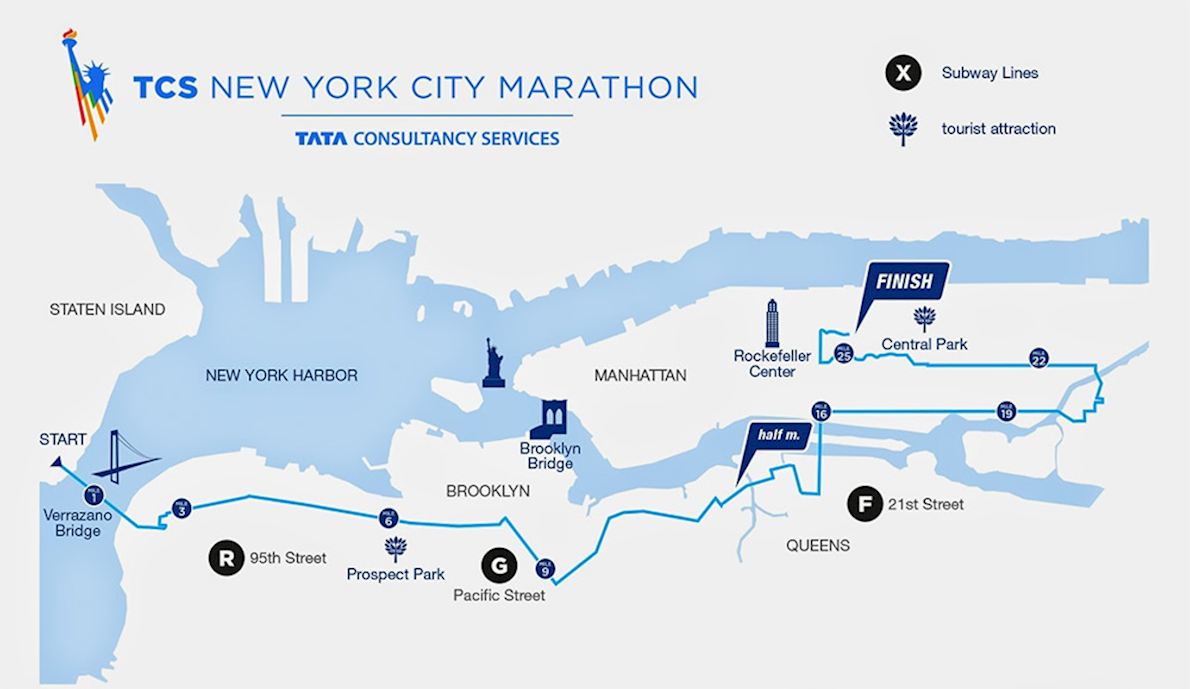