The London Marathon was first run on March 29, 1981 and has been held in the spring of every year since 2010. It is sponsored by Virgin Money and was founded by the former Olympic champion and journalist Chris Brasher and Welsh athlete John Disley. It is organized by Hugh Brasher (son of Chris) as Race Director and Nick Bitel as Chief Executive. Set over a largely flat course around the River Thames, the race begins at three separate points around Blackheath and finishes in The Mall alongside St. James's Park.

Since the first marathon, the course has undergone very few route changes. In 1982, the finishing post was moved from Constitution Hill to Westminster Bridge due to construction works. It remained there for twelve years before moving to its present location at The Mall. 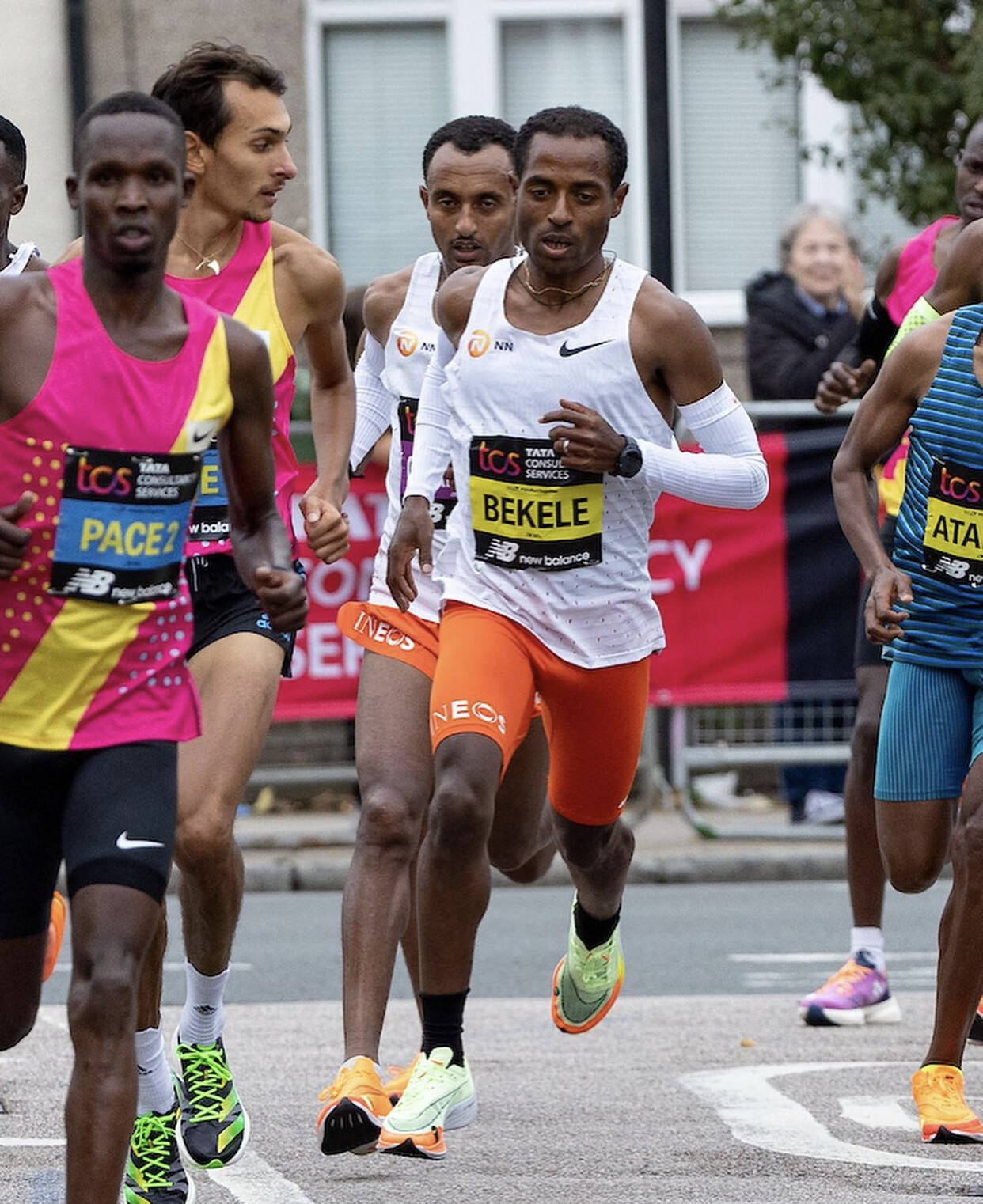 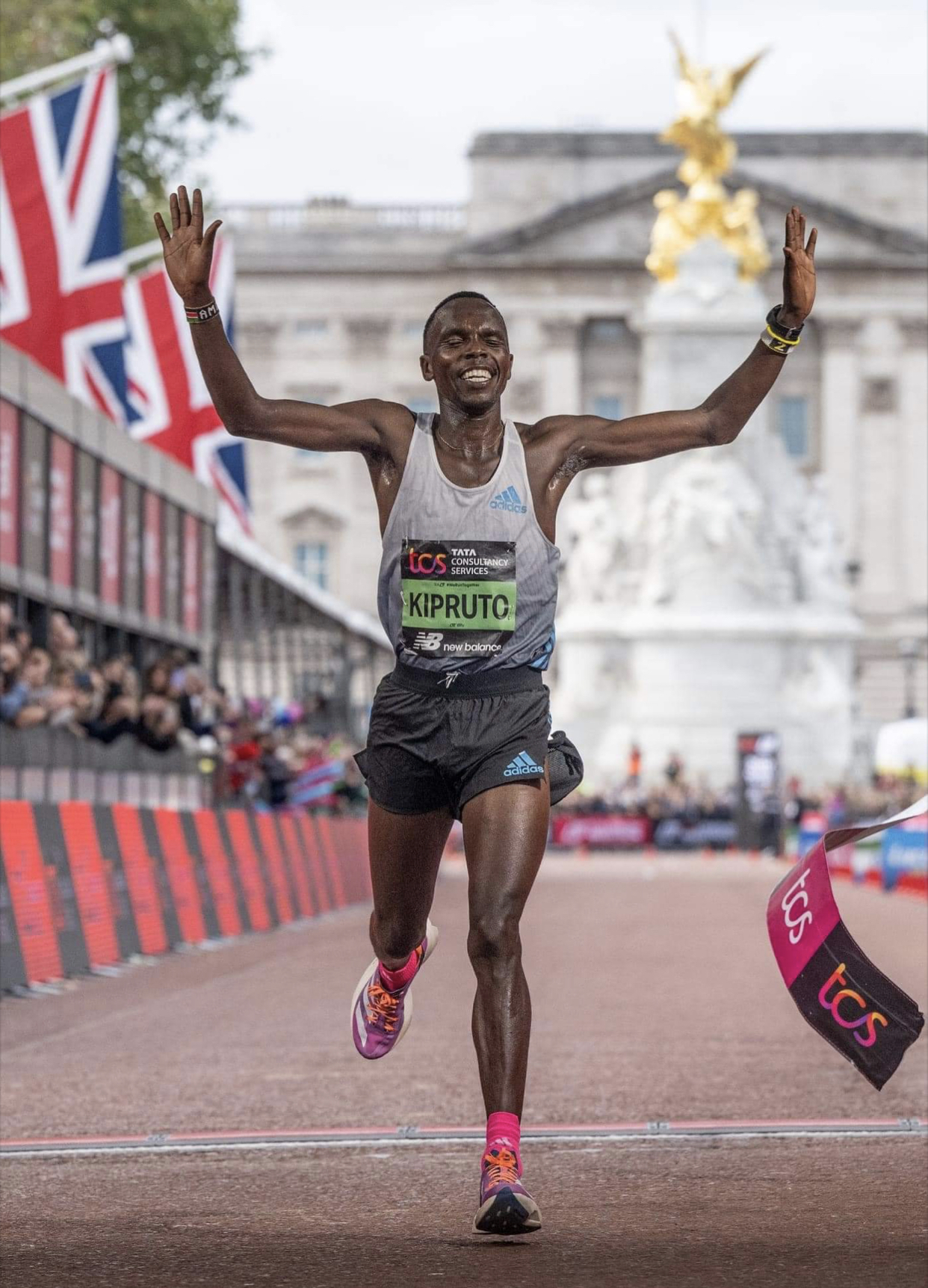 Roger Wright
An amazing marathon, we run through historic London starting in smaller villages, crossing the Thames River over the Tower Bridge (without question the greatest structure I have ever run over, under or beside) through downtown (Canary Wharf) and finally end up at Buckingham Palace. 70% of the runners run for charities and care more about having a good time rather than a good time. incredible fan support (seemed bigger than NYC or Chicago) and people dress up in costumes to entertain the spectators. I have run many marathons and this is my favorite."
TCS London Marathon, Race Date: 2022-10-02, Distance: Marathon

The 2020 race was for elite only. The prize money was reduced. It was a lapped course. 2021 hopes to be a "normal" London Marathon again.