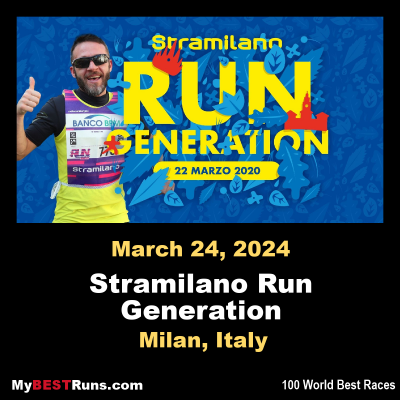 All ages, all genres and all preparations’ levels: Stramilano is everyone’s race, the race for whom love sport and want to live unforgettable moments. Both if you’ve been preparing with months of traning or you just want to walk through Milano’s streets, you’re all a part of the big sports people “family” that put on a unique sunday.
Like any good competition, you’ll be rewarded with an amazing and shiny medal with which you can take a selfie while you bite it…like the champions do!
Lace up your shoes then, Stramilano is waiting for you with “the finest bite of the year!”
Read More 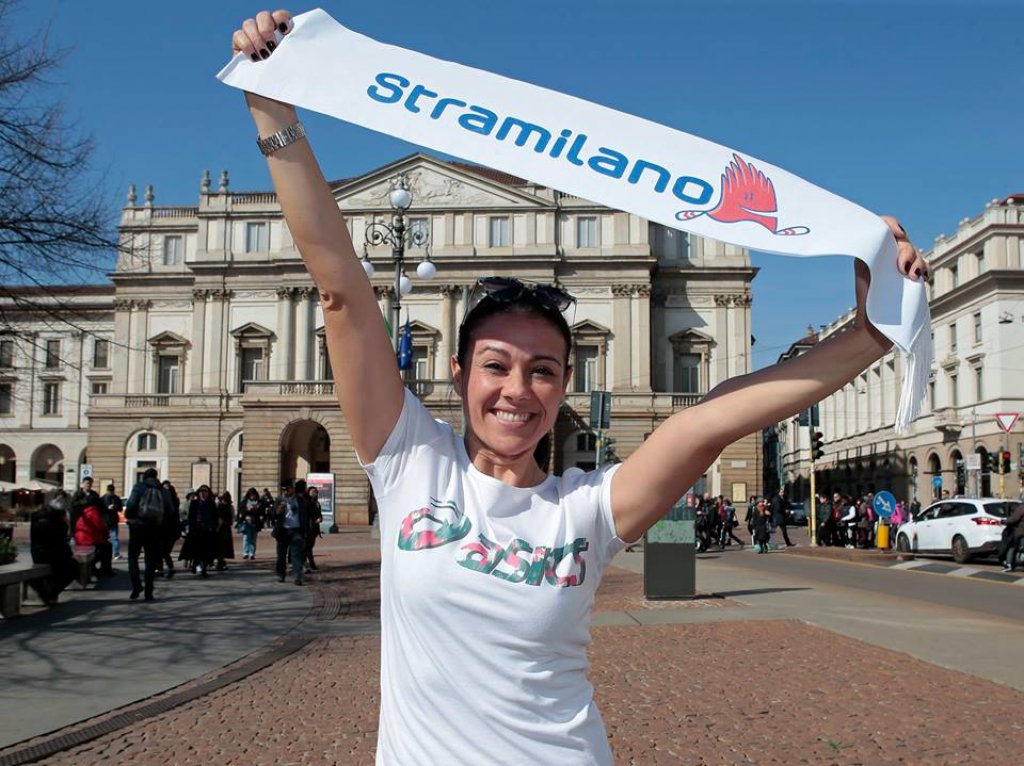 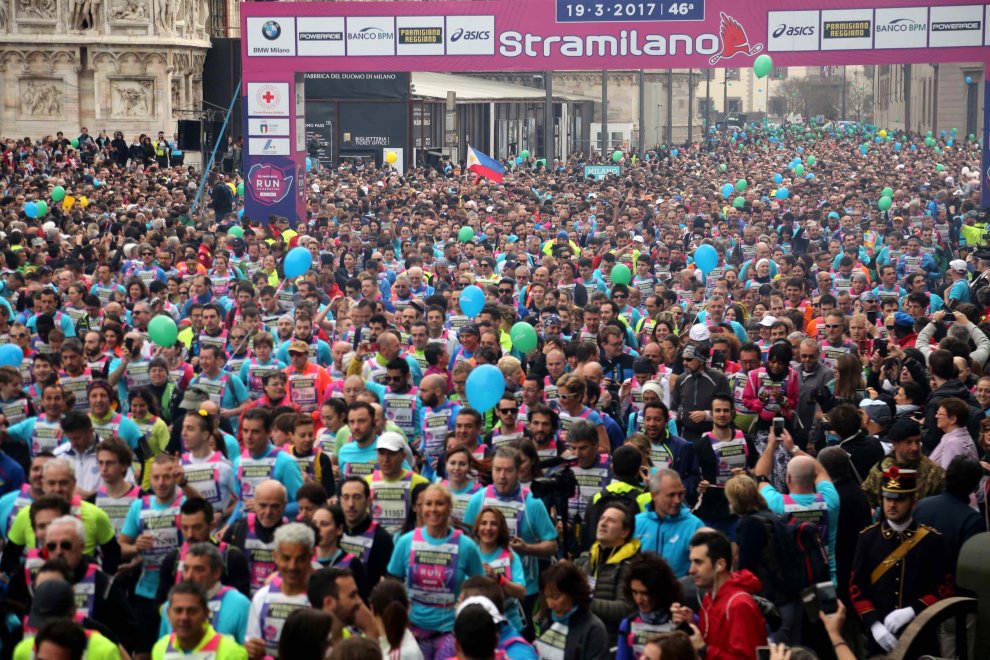 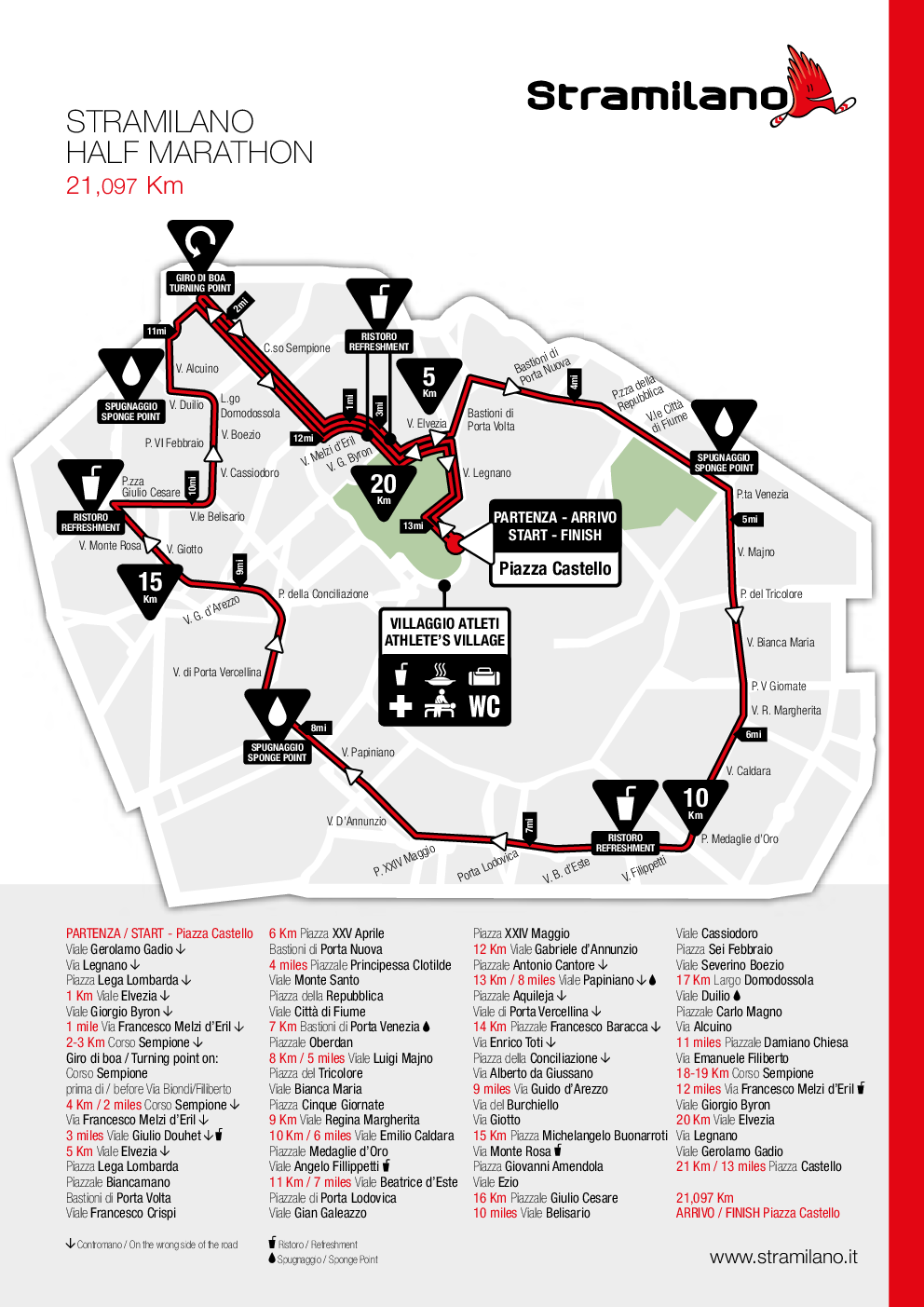