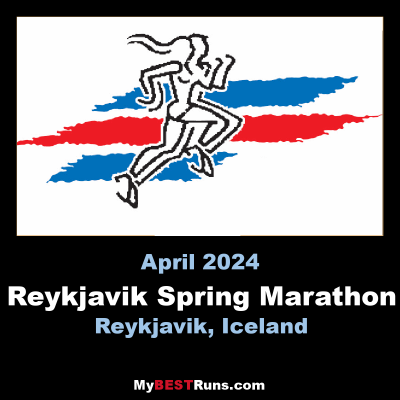 The race organizers announced April 1st that their race will be cancelled in 2020. 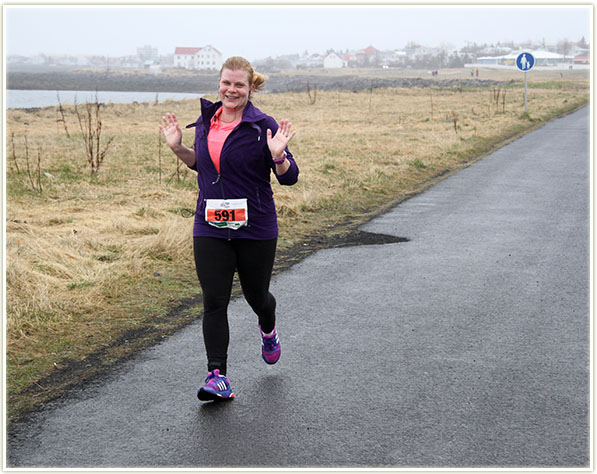 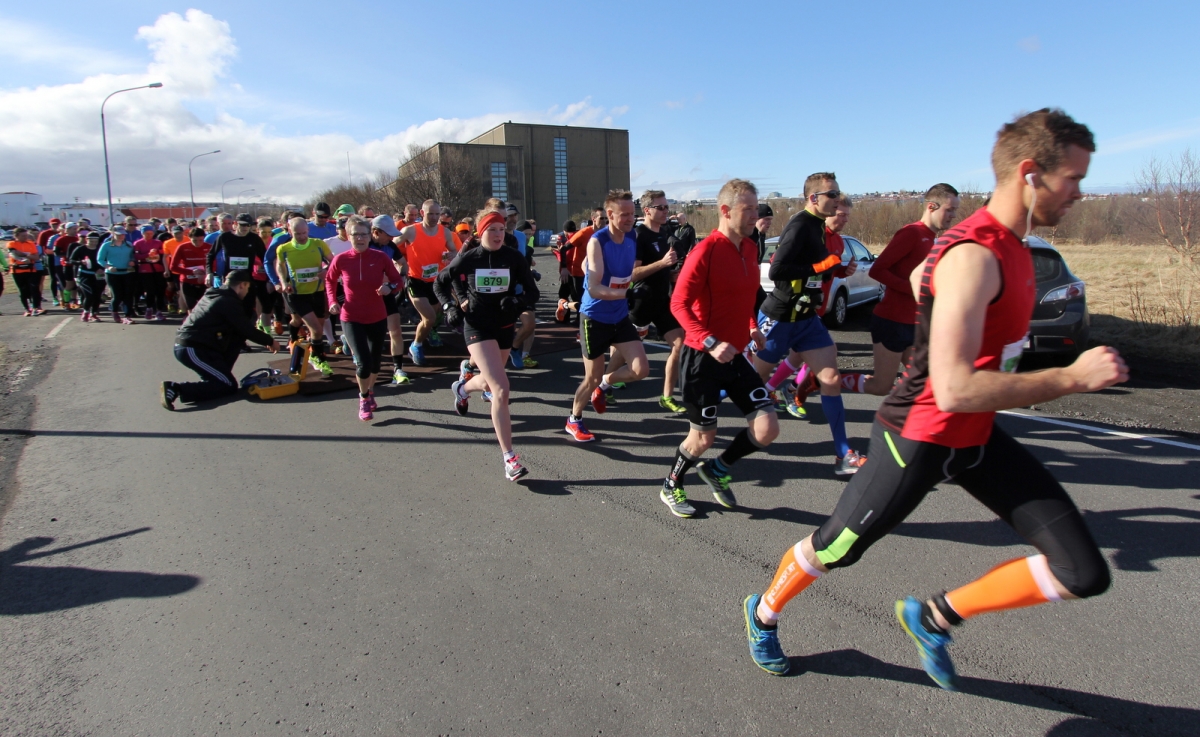 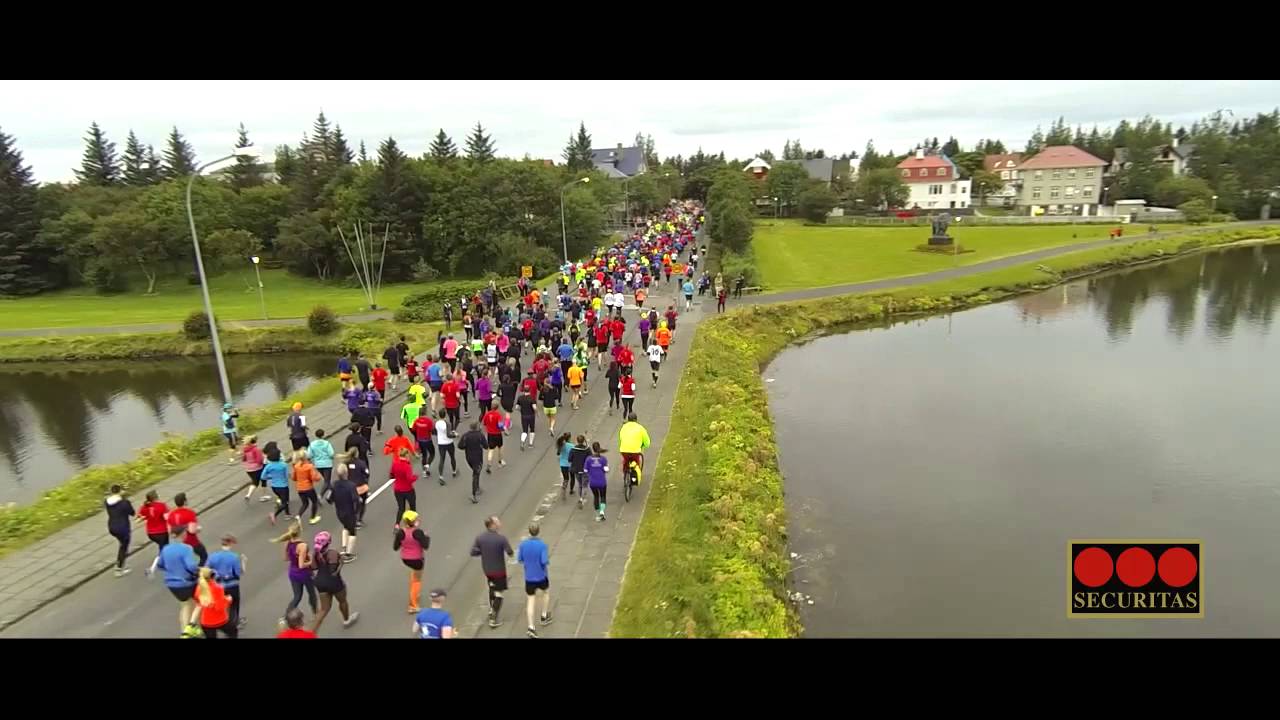