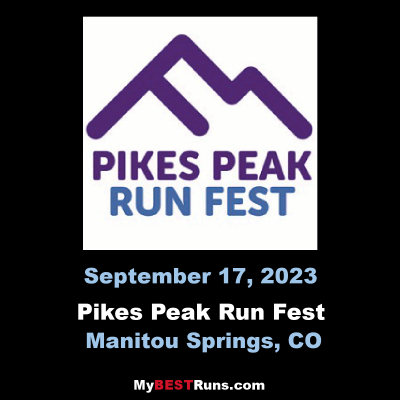 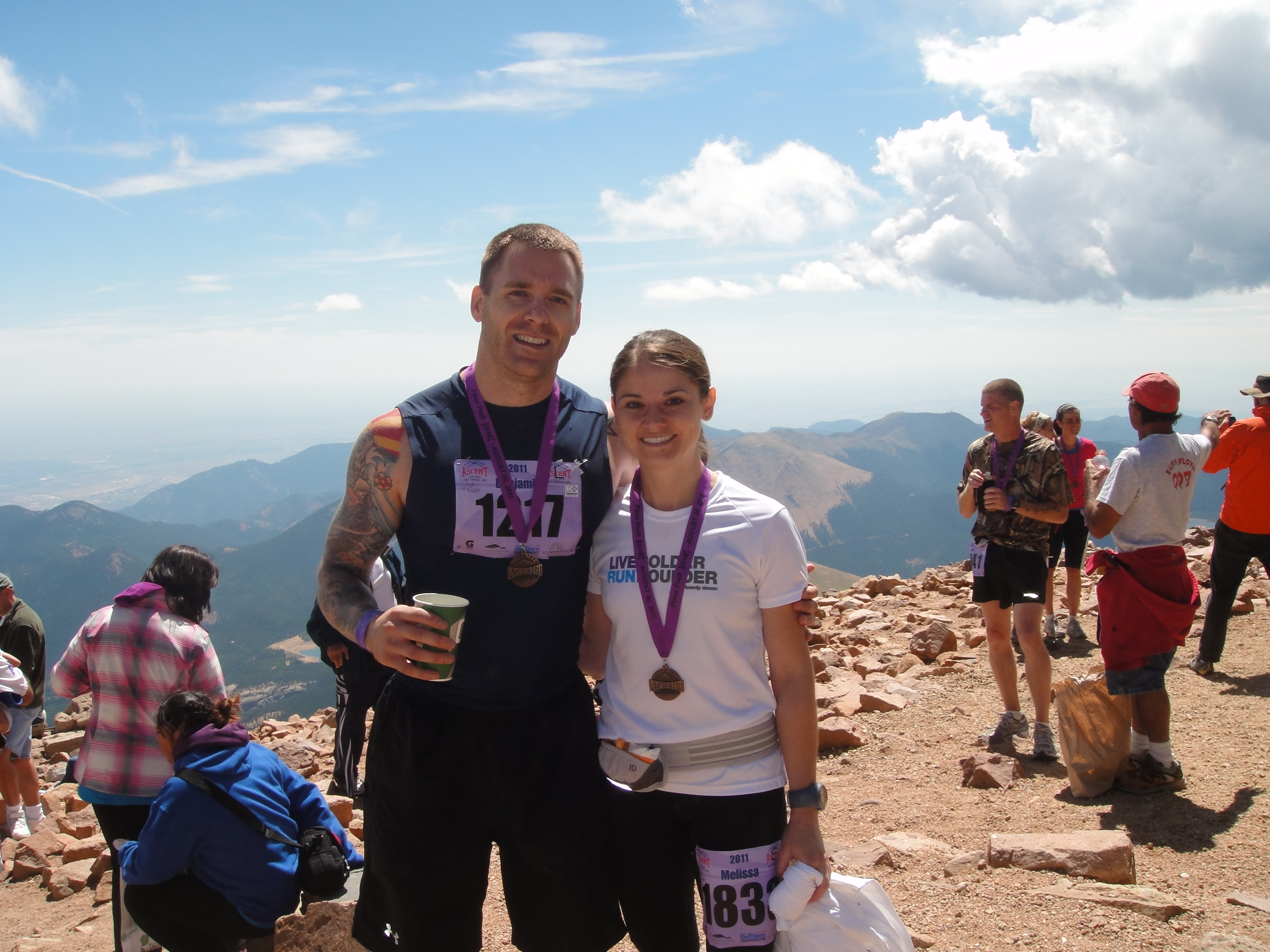 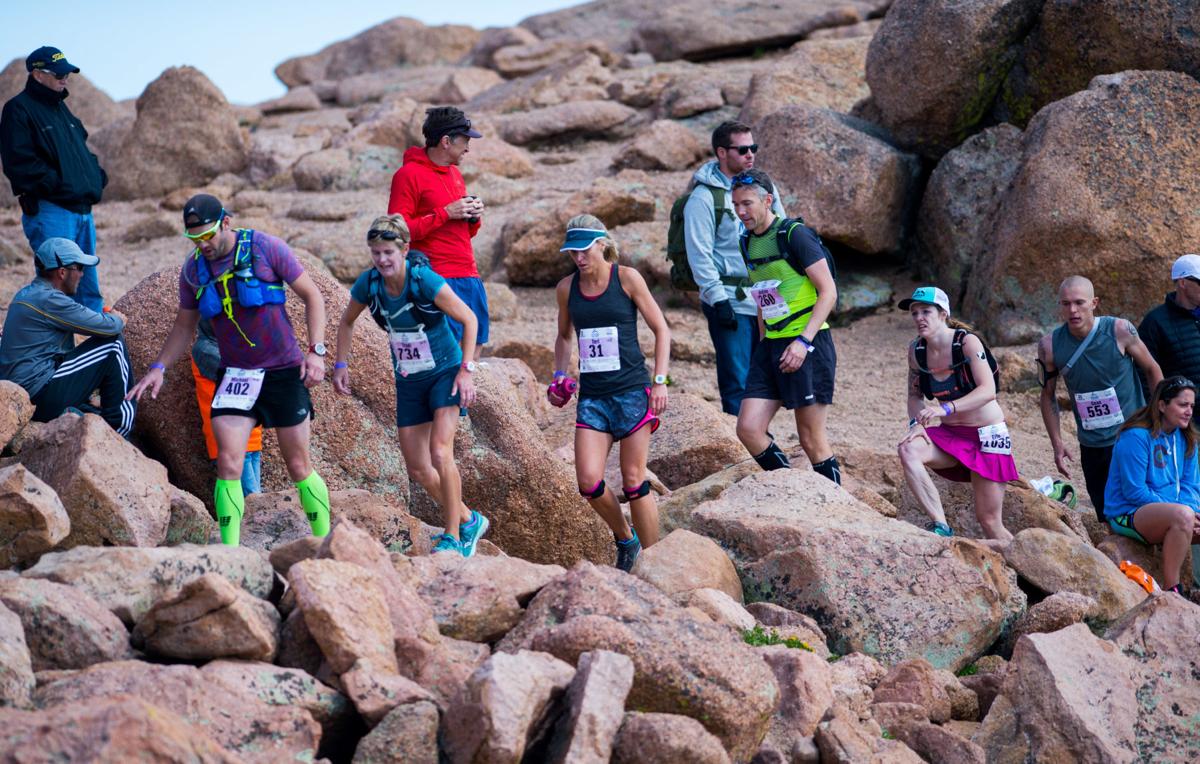 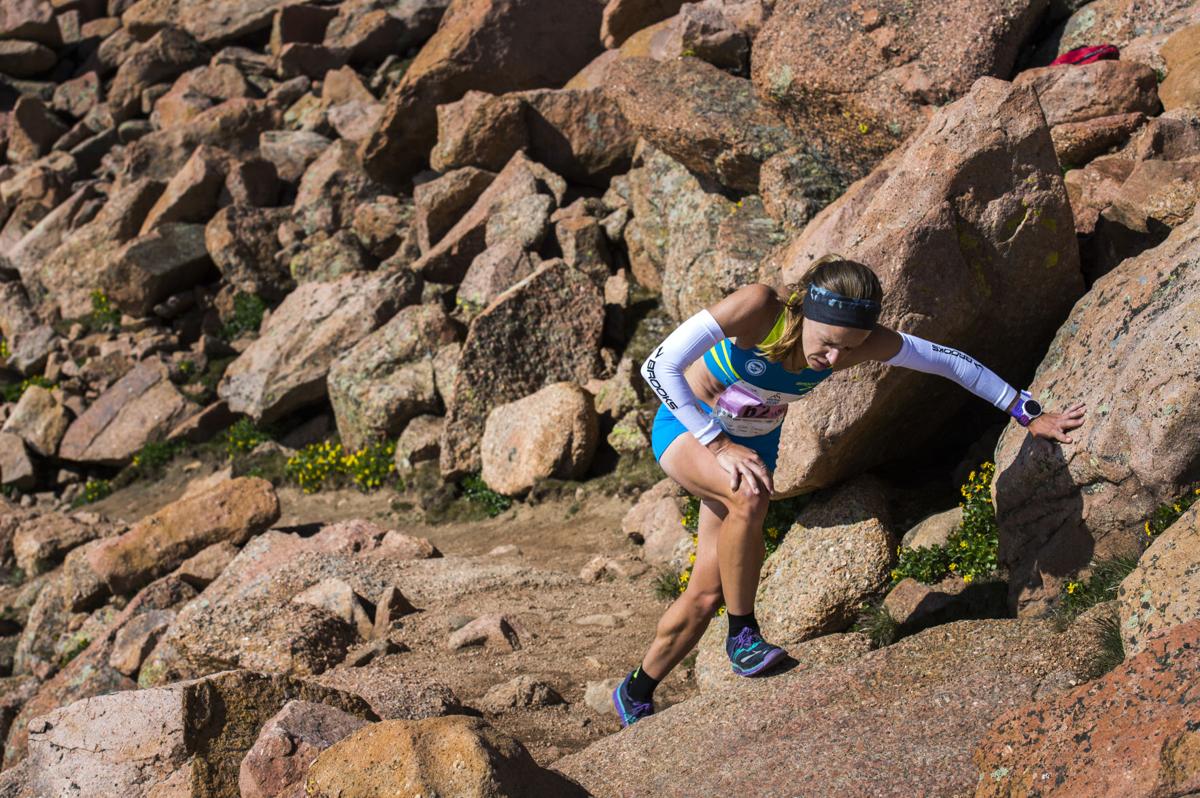 Be at the start at 600 Manitou Avenue to see the runners off. The finish of the Pikes Peak Marathon is on Manitou Avenue, 100 feet north of the intersection with Ruxton Avenue and next to Soda Springs Park. We ask that all spectators respect the police and follow their instructions regarding crowd control.
Load More...