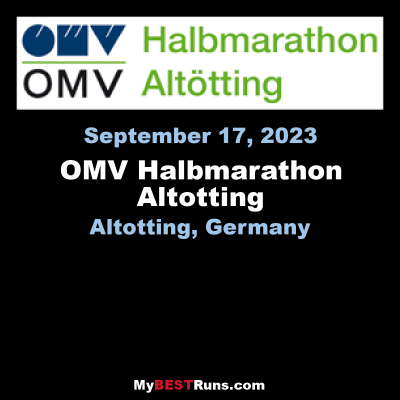 The OMV Half Marathon Altötting is a 5Star Quality Road Race - awarded by European Athletics and German Athletics Federation. It is the first German race to receive five stars!
The international OMV Half Marathon Altötting has been taking place in Altötting, in the "heart of Bavaria", for 29 years.What started small was continuously expanded by a 6 km road run and a 1300mhobby run and is now one of the top half marathons in Germany not only because of the listing in Runners World.
FASTEST NATURAL RUN IN THE WORLD
80% of the route is on paved forest paths and the Altöttinger Forest offers pure nature. Experience the experience, you will be amazed! Incidentally, the route is one of the fastest in Germany, which the best times for women 1:08:38 and men 1:01:39 confirm. 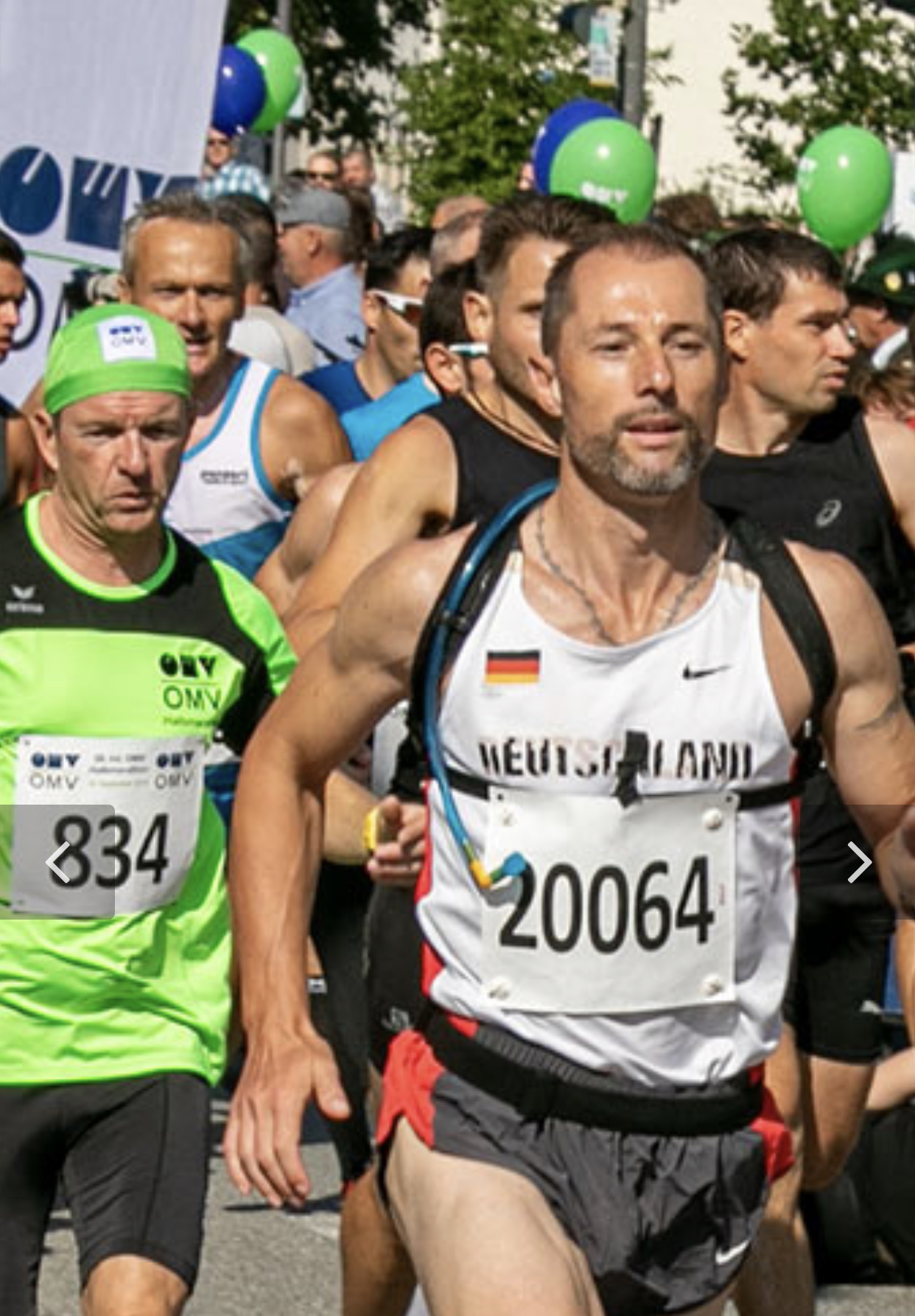 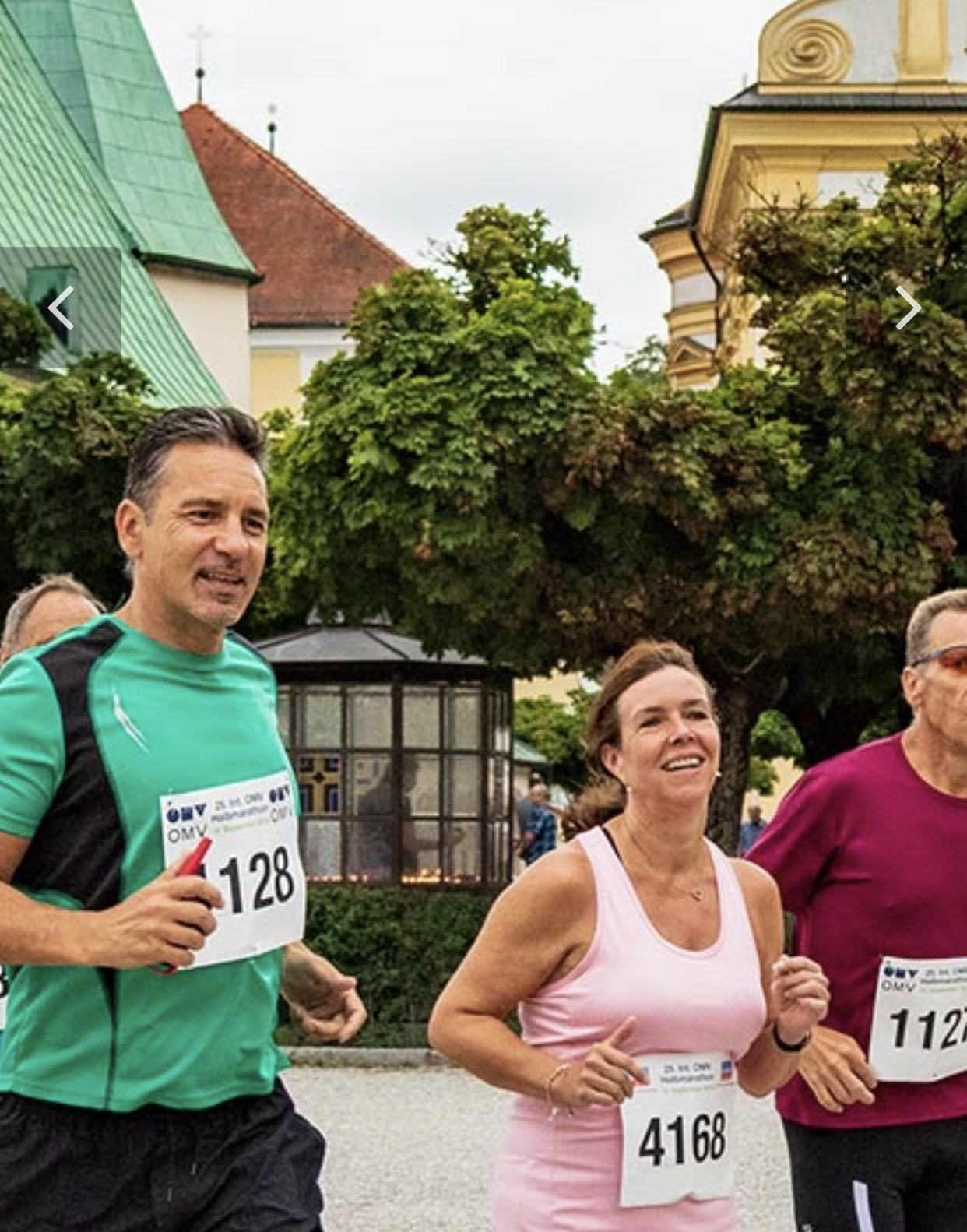