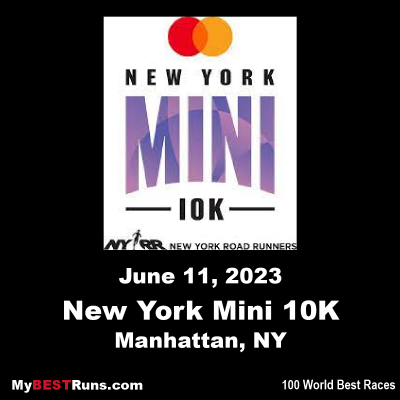 Join us for the NYRR New York Mini 10K, a race just for women. This race was made for you! It’s the world’s original women-only road race, founded in 1972 and named for the miniskirt, and it empowers women of all ages and fitness levels to be active and to look and feel great on the run. Every woman who registers for the race will receive a special performance shirt at number pickup, and every finisher will receive a medal.

The NYRR New York Mini 10K run is organized by the New York Road Runners,whose road races and other fitness programs draw upwards of 300,000 runners annually. The Mini has been on the NYRR annual calendar since 1972. This year marks the 44th running. The event has been a model for women’s road races around the world. It has attracted Olympians, World Champions, and world record holders and has been the site of several world-best performances. 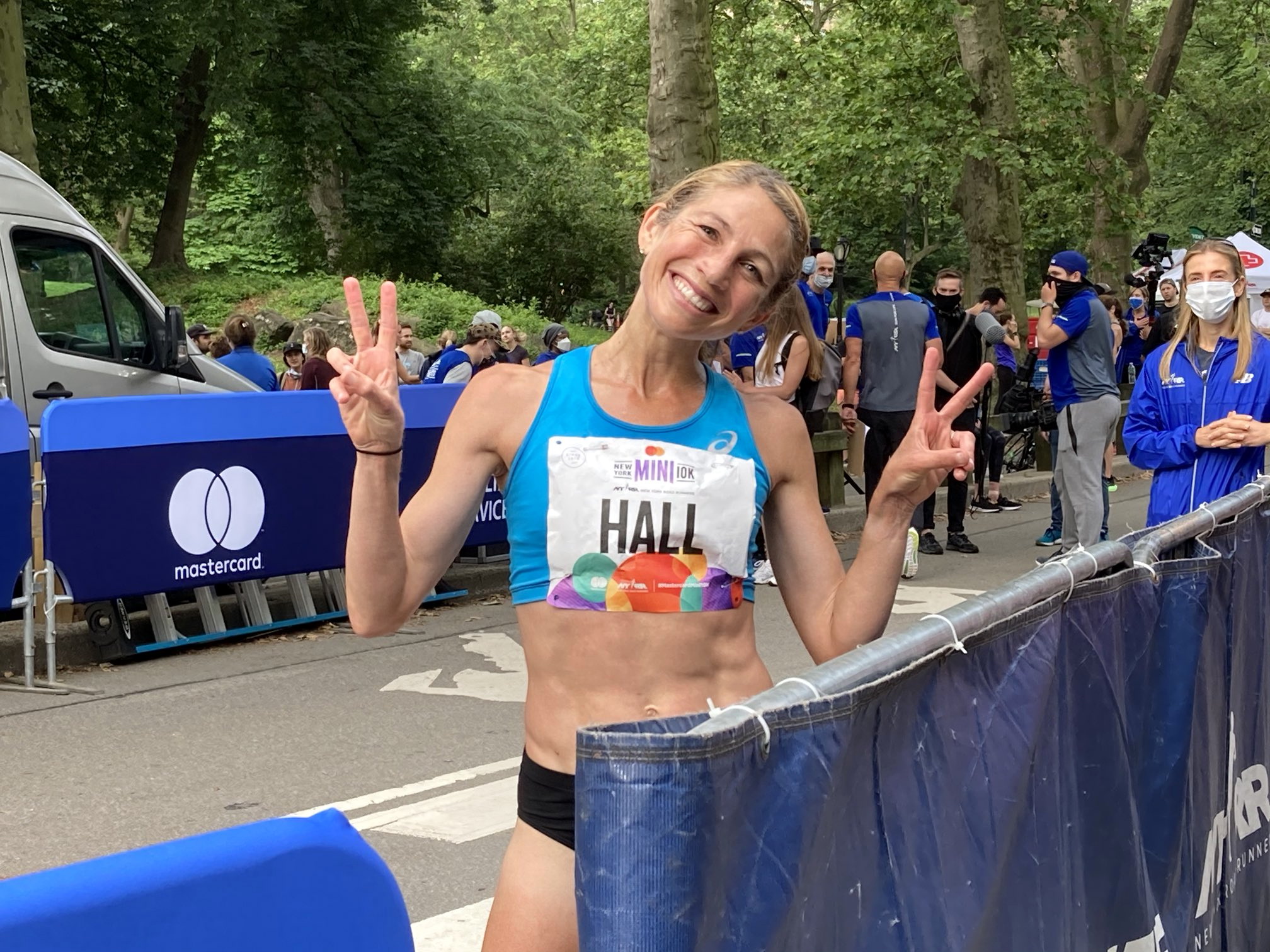