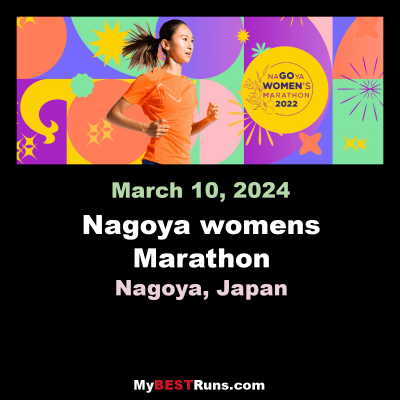 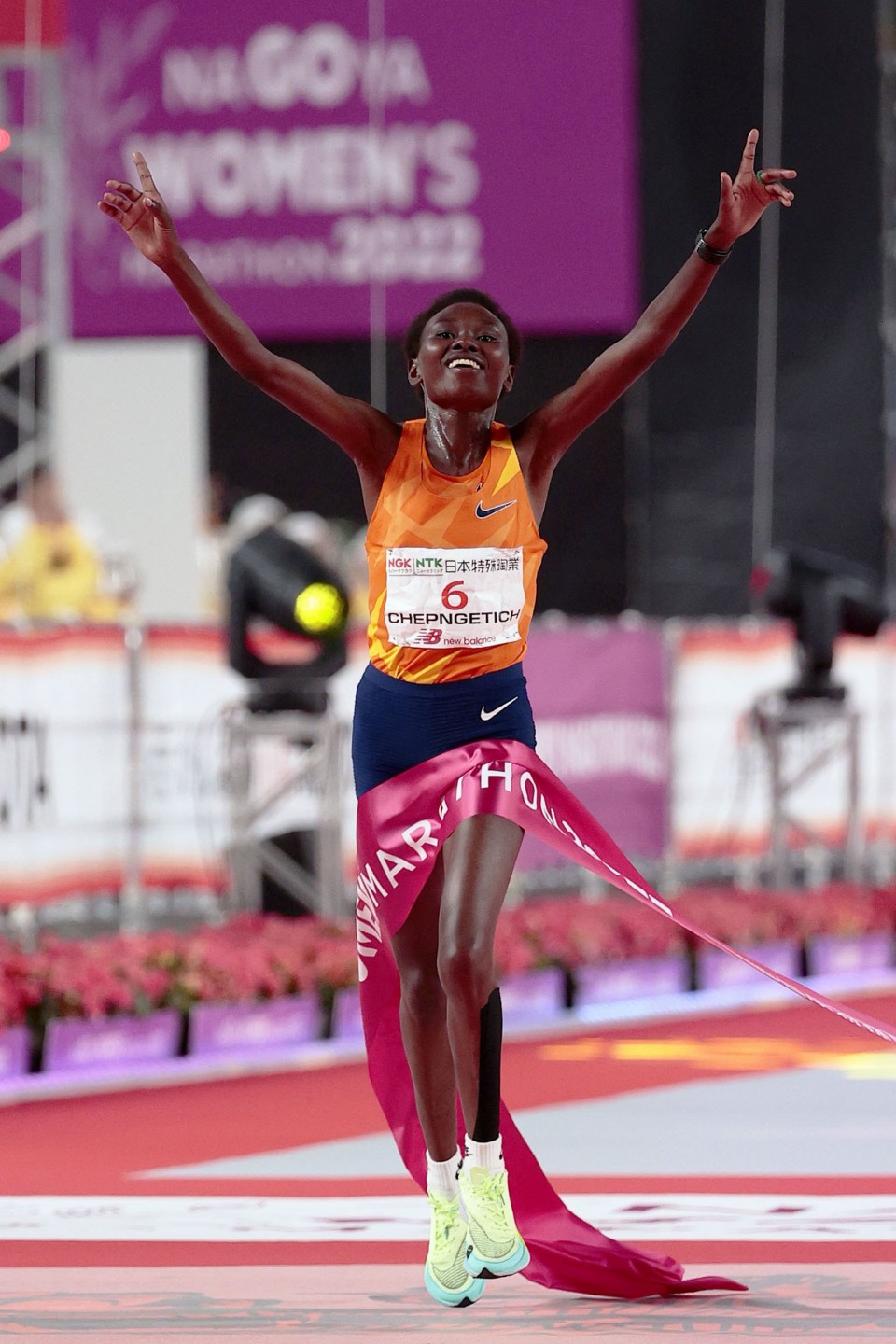 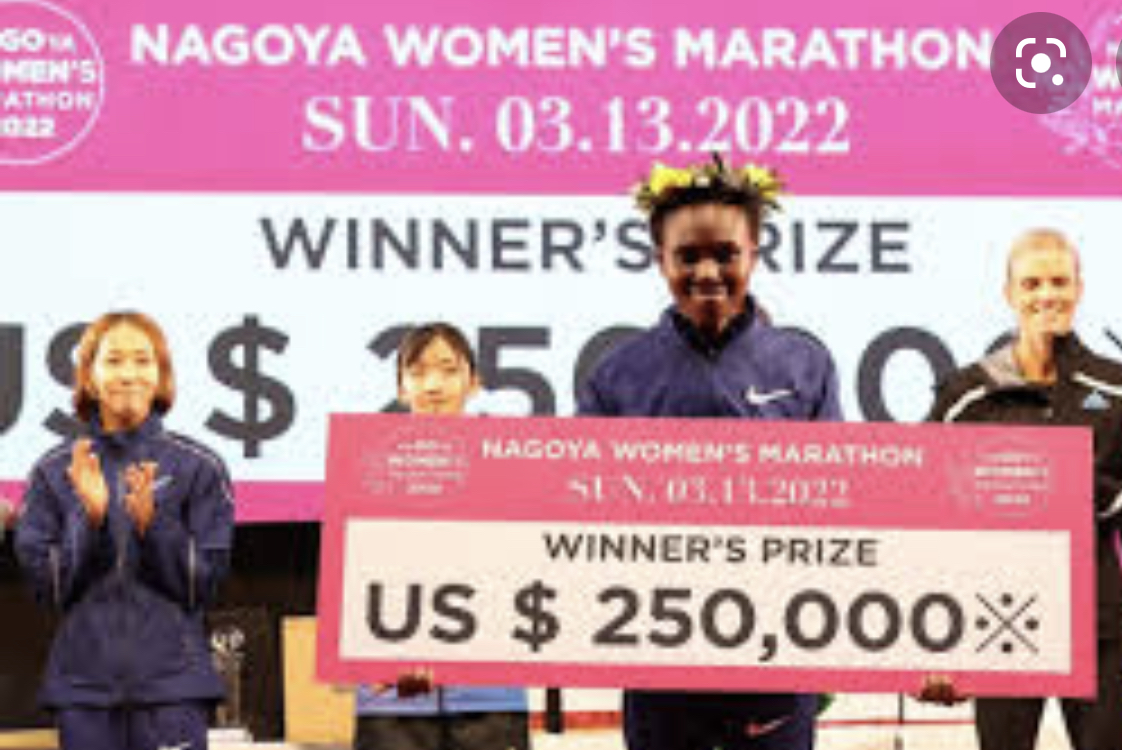 Finishing gate is not the final goal of Nagoya Women’s Marathon. After runner passes through the clock gate, there waits another goal gate colored in Tiffany blue. One by one, men in tuxedo hands out Tiffany’s blue box at the gate, big climax assures your smile.

The Nagoya Women’s Marathon was originated as the Nagoya International Women’s Marathon, an elite race known as a qualifying trial for the Olympics and the World Championships. To respond to the expectation of marathon fans across the country, the race was reformed into a mass marathon event with participants of 15,000 women in 2012. Starting and finishing at Nagoya Dome, the route is designed to showcase many focal points of the city. The course is also popular for being wide and mostly flat, which makes it easy to run and break records. While the race still serves as a world-leading competition among elite athletes, its time limit is set to be 7 hours long, so that even beginners can easily complete it! (The completion rate of 2018: 96.5%)

The International Association of Athletics Federations (IAAF) rates road races in the world and awards a designation of which the highest is Gold Label. The Nagoya Women's Marathon has been held as an IAAF Gold Label race since 2013. Other major races that hold the same Label are such as the New York City Marathon, the Boston Marathon, the Chicago Marathon (the US), the London Marathon (the UK), the Berlin Marathon (Germany) and the Tokyo Marathon (Japan).

With 13,114 participants, the first Nagoya Women’s Marathon in 2012 was recognized as the largest women’s marathon in the world by Guinness World Records. In 2018, the marathon again improved its own record to 21,915 women participants!