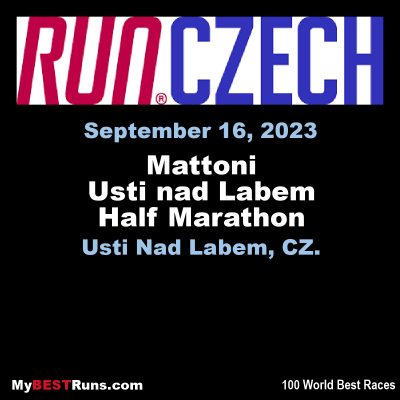 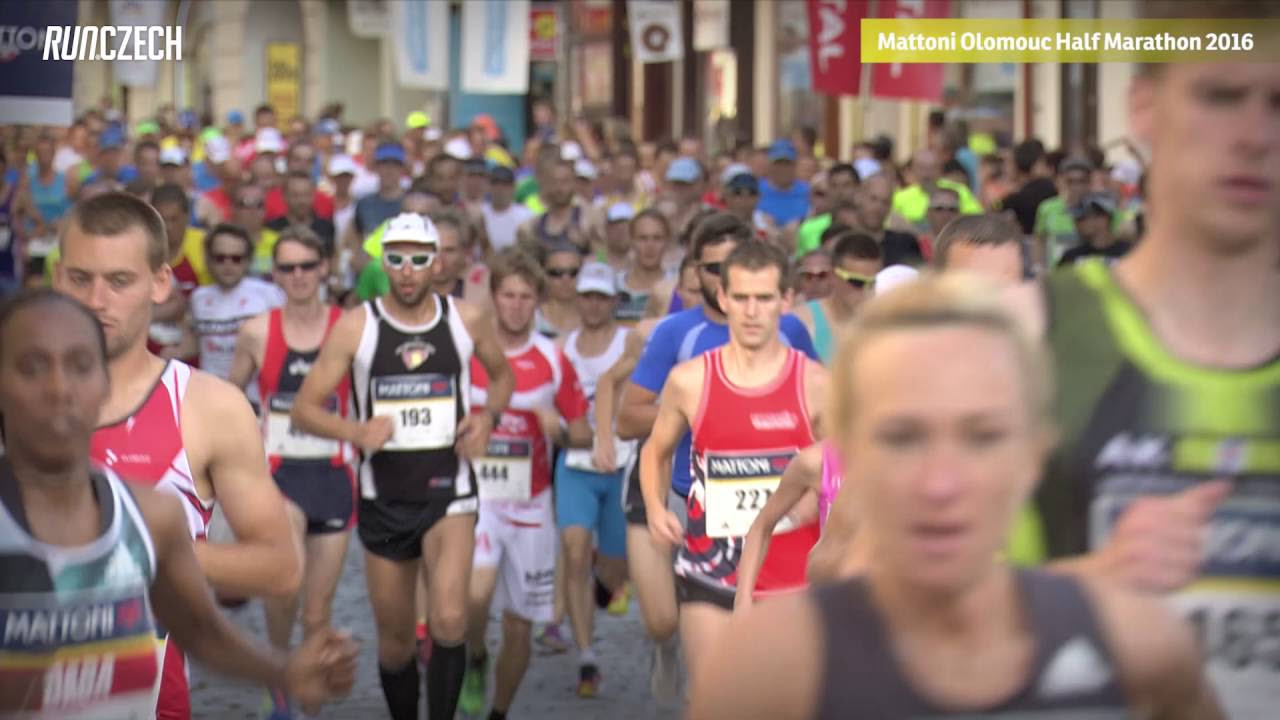 Bob Anderson
This is a race I would really like to run one day.
Mattoni Usti nad Labem Half Marathon, Race Date: 2022-09-17, Distance: Half Marathon 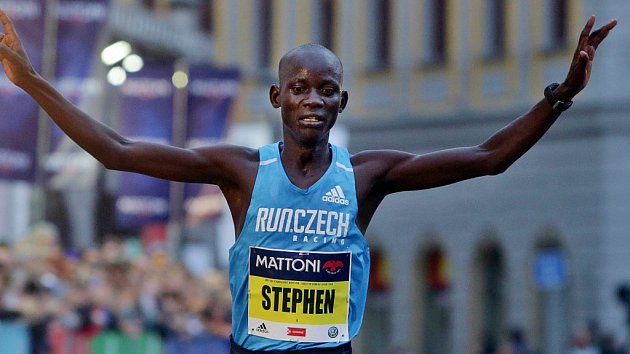 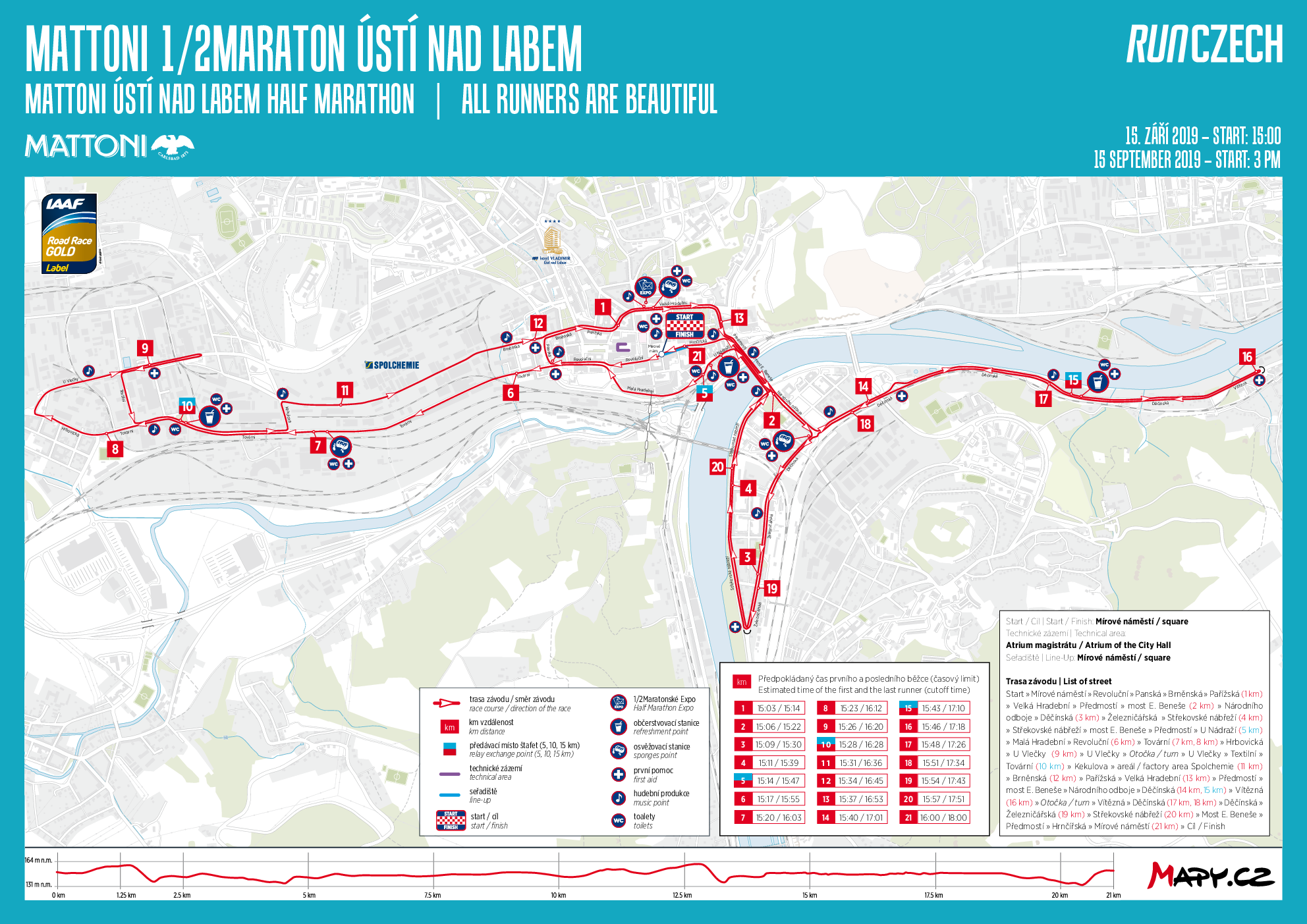