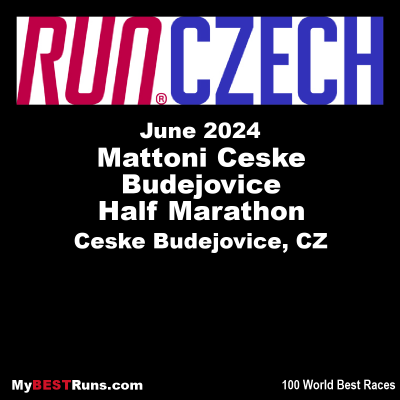 Held in the stunning city with over 750 years of history, the Mattoni Ceske Budajovice Half Marathon is one of the most exciting races of the RunCzech Running League. With both speed and beauty, it offers a flat and fast course that led to a great result of the race premiere in 2012. Start the race in the colorful heart of the city, the grand town square, and continue through the 13th century streets, passing interesting landmarks and wonderful green scenery. 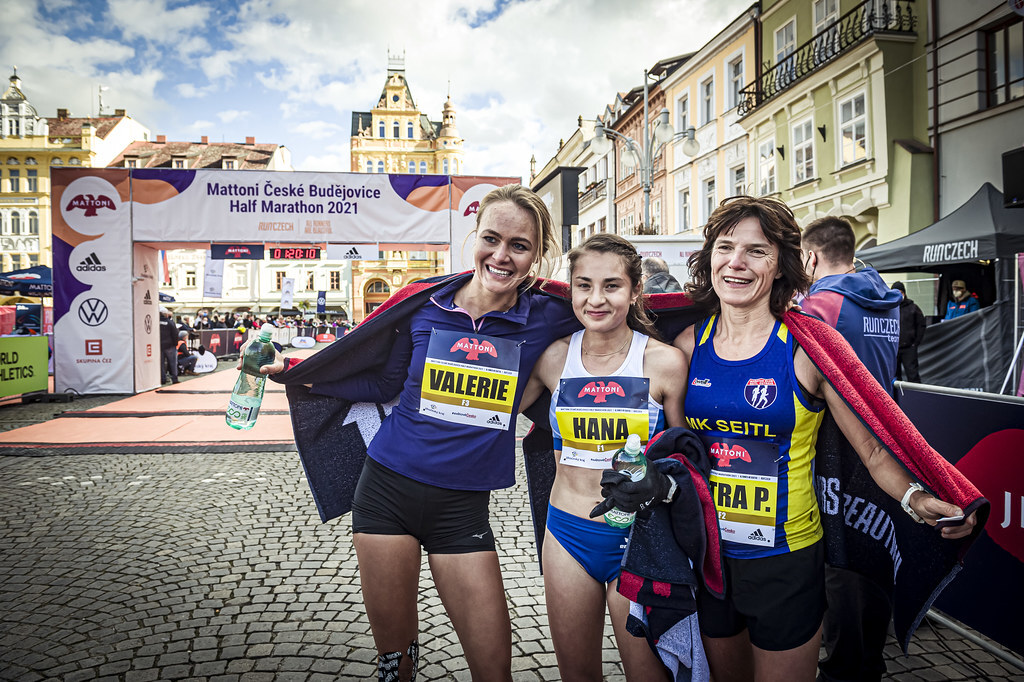 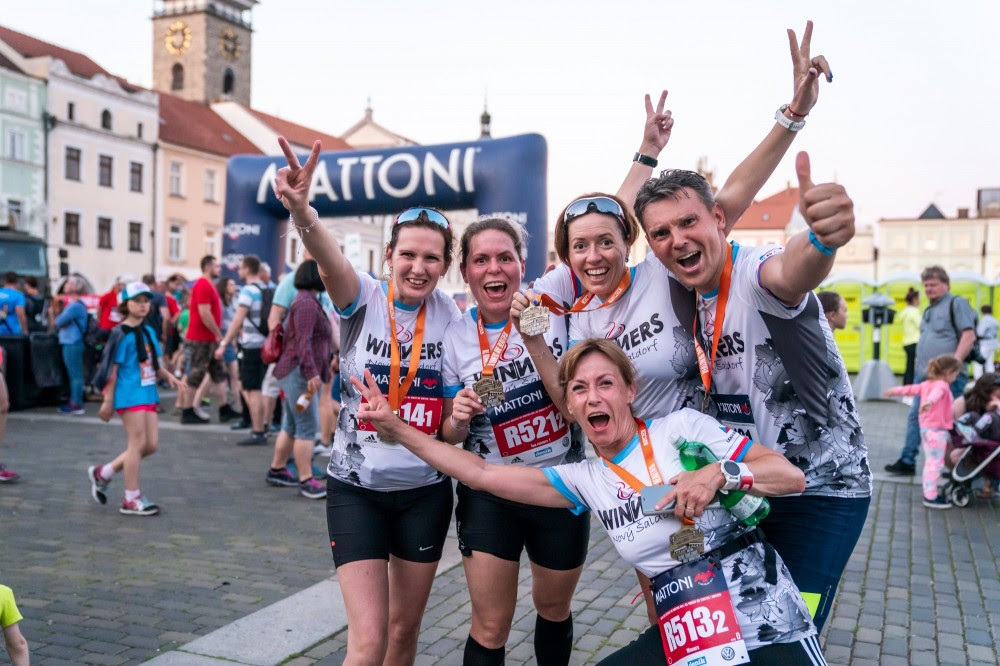 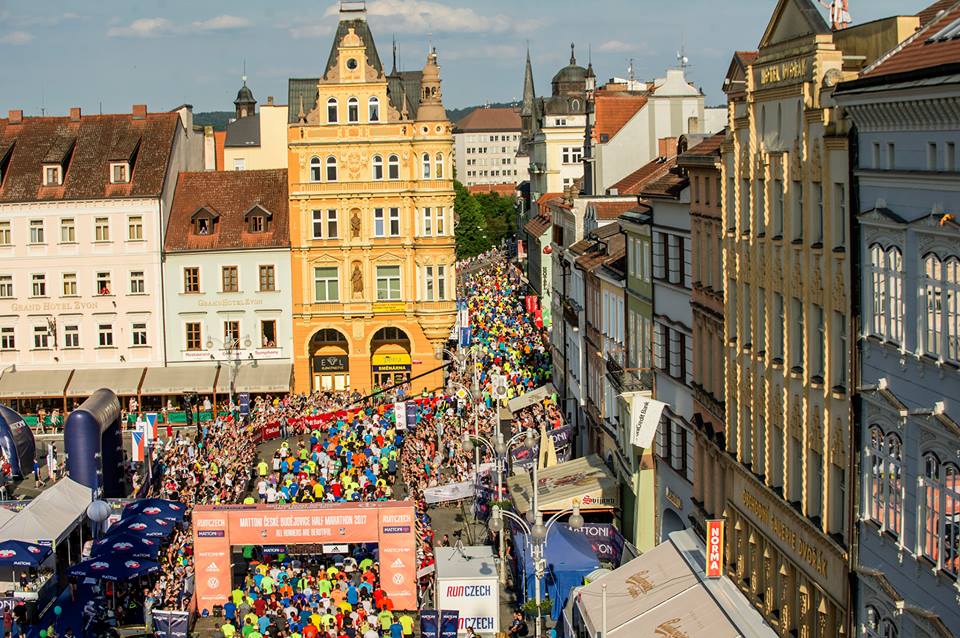 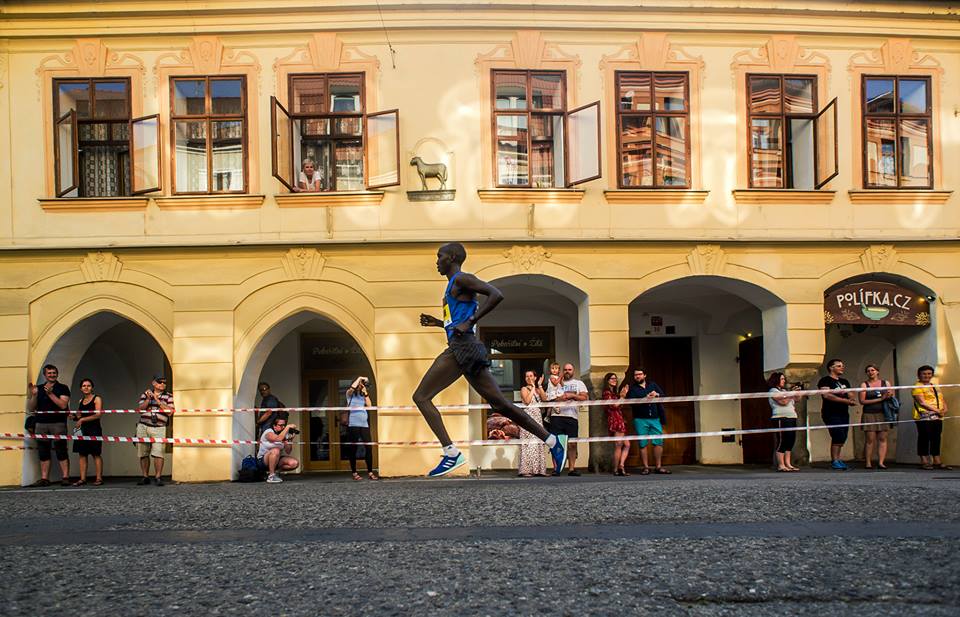 "We wanted to create a traditional city marathon on par with those in New York, Berlin or London. In addition to the full marathon, we wanted to promote a healthy and active lifestyle among people of all ages, interests and occupations. We have prepared a number of non-competitive short-distance runs for those who are not yet ready to run the marathon or the half marathon," said Carlo Capalbo, president of PIM.

The Prague International Marathon originated in 1995 and has been on the fast track to international acclaim since then. The marathon founders including C. Capalbo had no idea how successful the first edition would be. 958 runners flooded the streets of Prague in June 1995 and the number grew to over 4,000 ten years later. Another 10,000 people took part in the short-distance non-competitive runs at this time as well.

Marathon runners around the world associate the race specifically with its visually stunning course. The PIM ranks among the ten greatest marathons in the world in the book entitled The Greatest Marathons in History by Italian

Four years after the foundation of the Prague International Marathon, the organizers decided to introduce a half marathon for Prague runners. The Half Marathon is becoming the most popular event of the PIM Running series. Every year thousands of runners take part in this demanding and fast paced race. They take in the beautiful scenery while preparing for the start on the Charles Bridge.A number of running magazines from around the world included the Sportisimo Prague Half Marathon among the top ten or even top five half marathons in the world!

PIM has been expanding and introducing new races such as the September Grand Prix, In-line races, and the Junior Marathon (all since 1997). The Marathon Music Festival (since 1999) has provided musical accompaniment at all PIM events.

In 2012 we launched the RunCzech running league at RunCzech.com, comprising three races held in Prague (marathon, half marathon, Grand Prix) and three half marathons taking place in Ceske Budajovice, Olomouc and Ústí nad Labem. In 2013 we added the Mattoni Karlovy Vary Half Marathon. In 2014, all of these races drew in 69,807 participants. One of the new features of this series is the running league ranking which awards points to the runners for each completed race 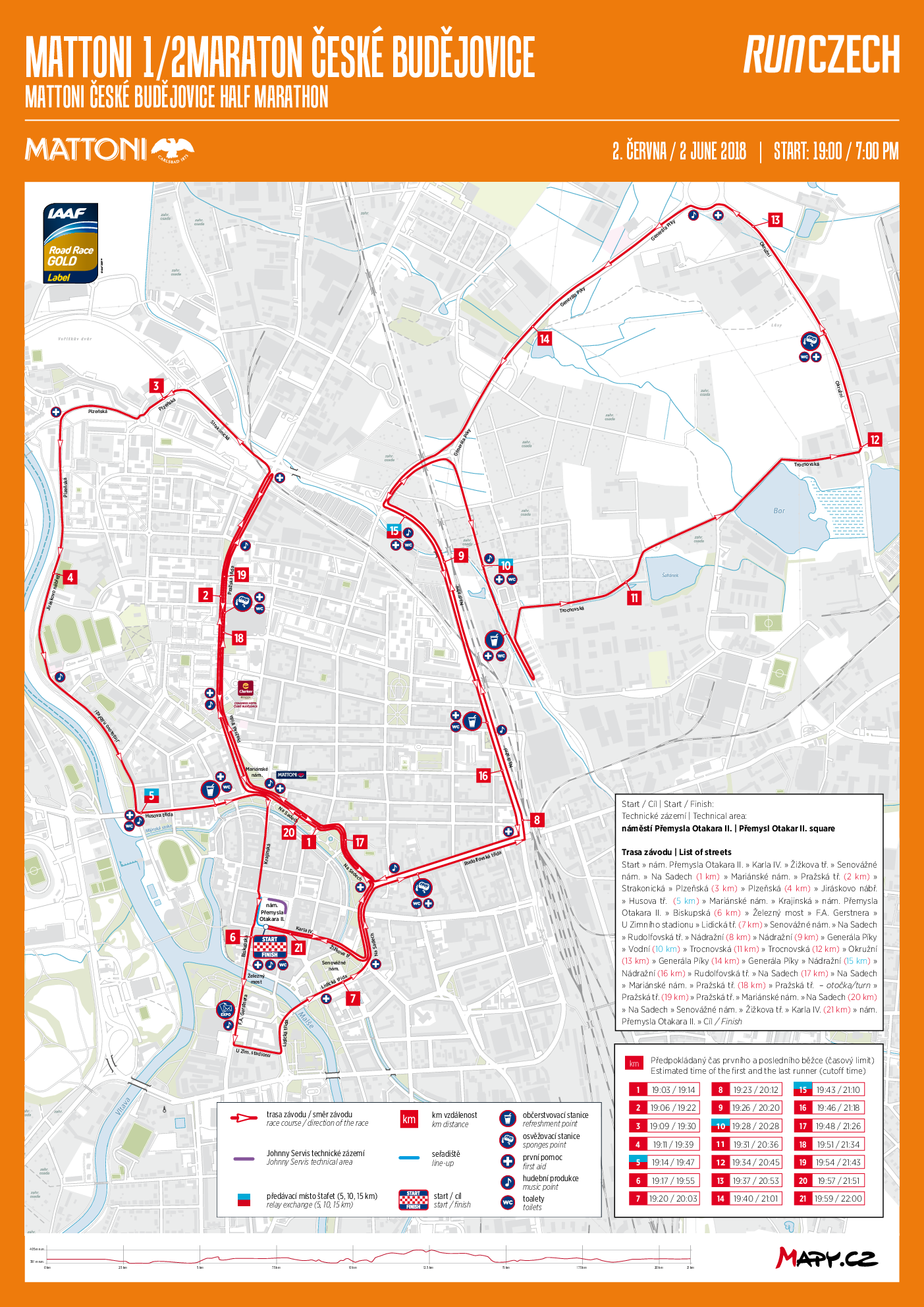