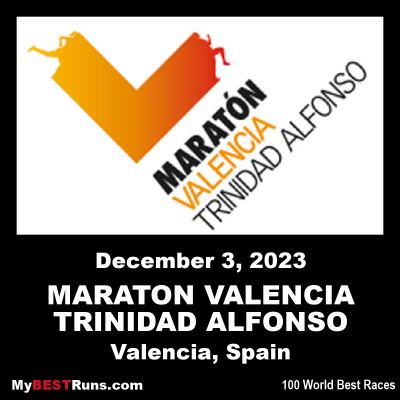 Valencia will once again become the epicentre of the running world when it holds the 41st Valencia Marathon Trinidad Alfonso EDP, a race that in 2021 wants to continue making history by beating the course record (2h03mins, fourth fastest in the world) and getting closer to the longed-for world record in the men`s category and by becoming the best women`s race of the year.

And to achieve this will count on some of the best athletes in the world including the Kenyans Geoffrey Kamworor, Lawrence Cherono and Amos Kipruto, and the Ethiopians Mule Wasihun, Getaneh Molla, Kinde Atenaw and Andamlak Belihu.

Sammy Kiprop Kitwara set a Spanish all-comers’ record at the 2017 Maraton Valencia Trinidad Alfonso, the 31-year-old Kenyan produced a 2:05:15 effort to finish almost a full minute inside the previous record, moving to seventh on this year’s world list in the process.

Ethiopia’s Aberu Mekuria Zennebe won the women’s race in 2:26:17 to improve on her fourth-place finish from last year. The 33-year-old finished almost a minute ahead of Belarusian Volha Mazuronak. 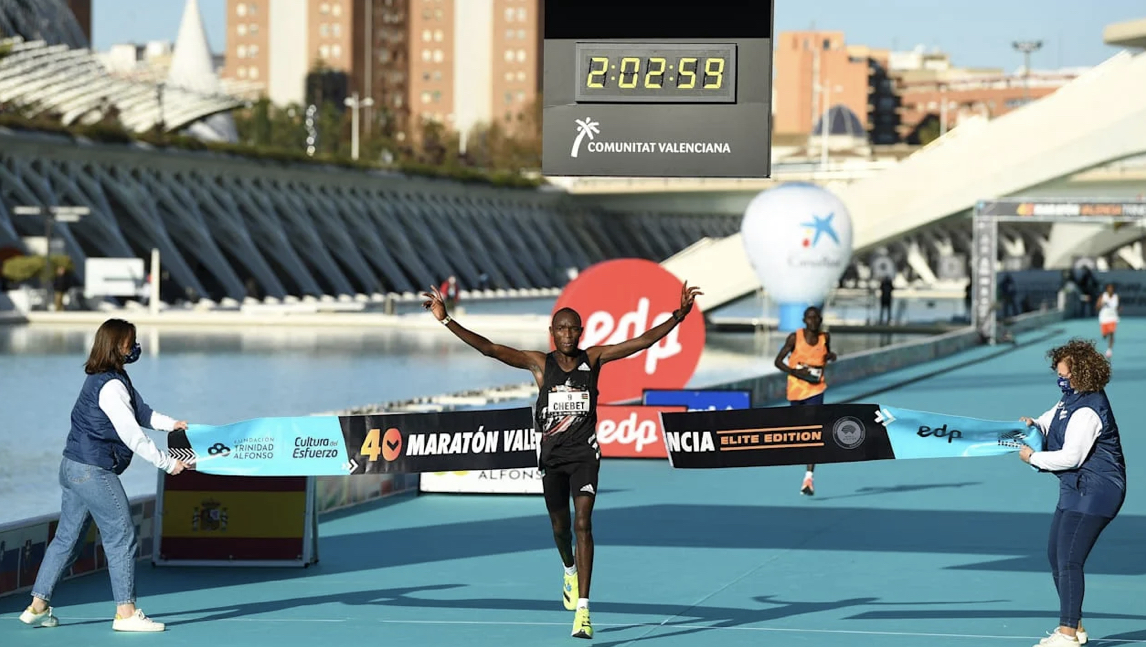