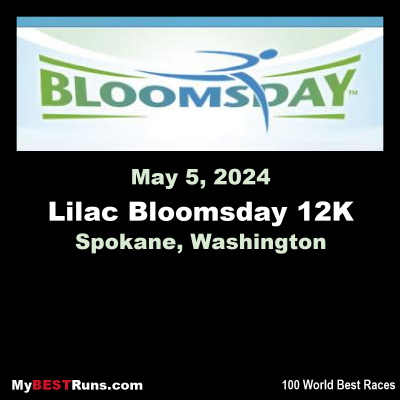 The Lilac Bloomsday Run was born during the running boom that swept the nation in the late 1970s. Local runner Don Kardong, who moved to Spokane in 1974, competed in several national class road races before and after his participation in the 1976 Olympic Marathon, and in the fall of 1976 he suggested to a local reporter that Spokane should have a downtown run of its own. The suggestion made its way into the newspaper's headlines. 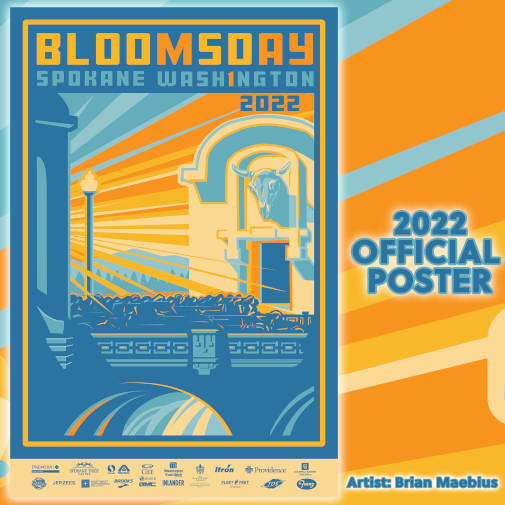 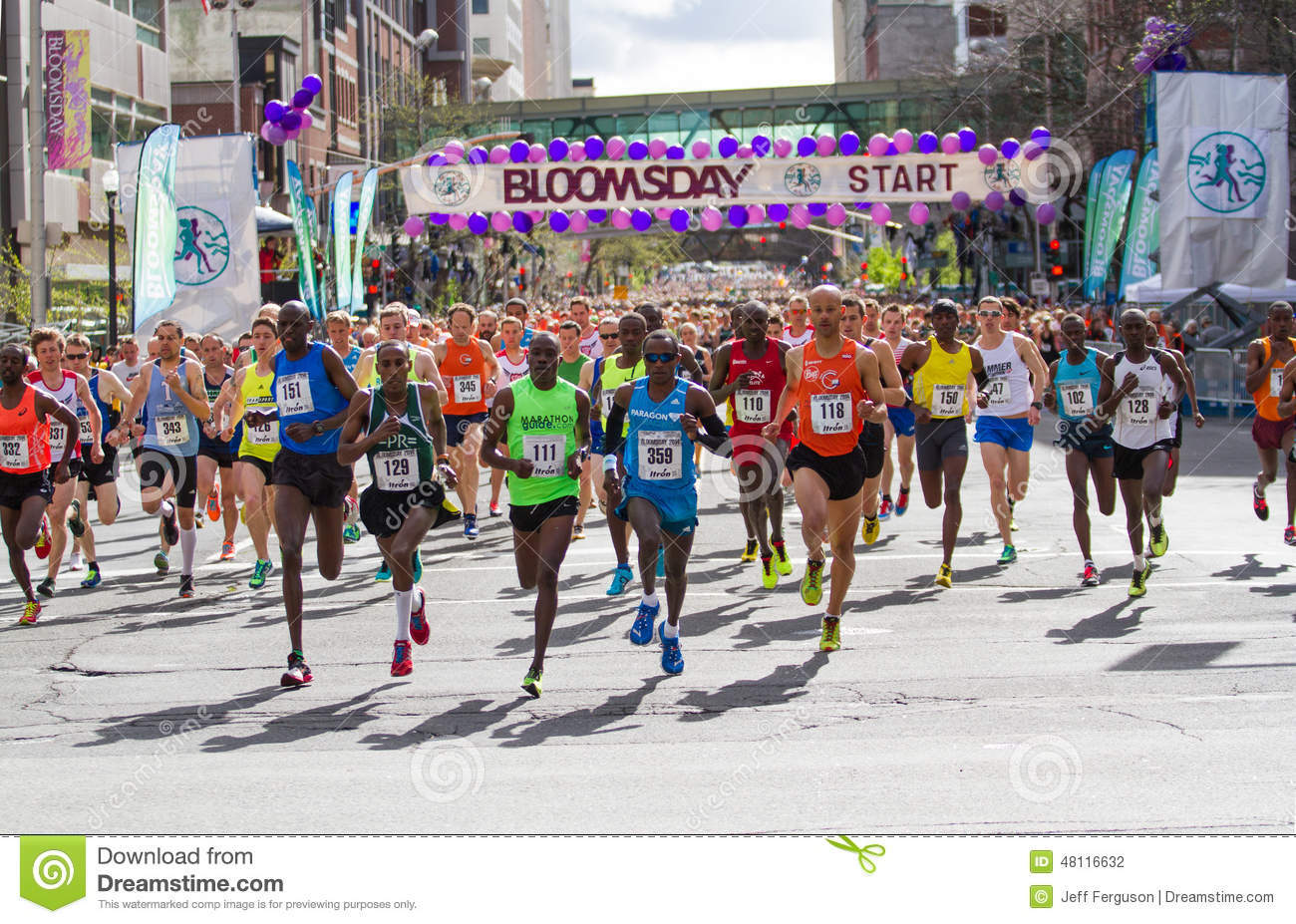 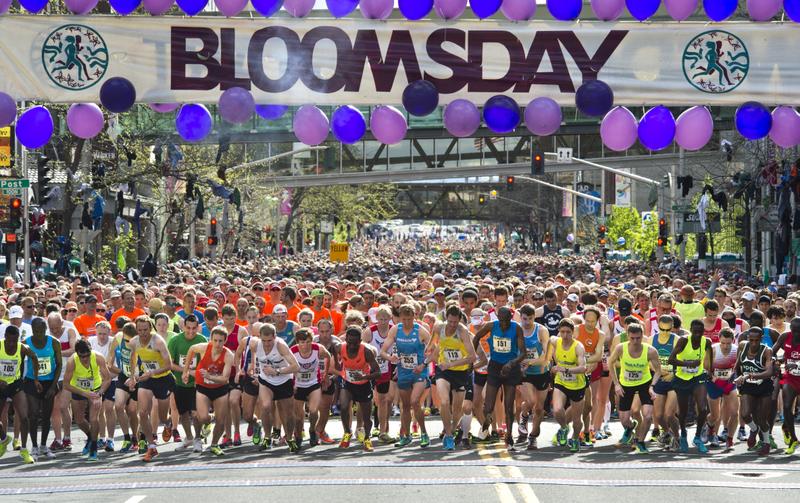 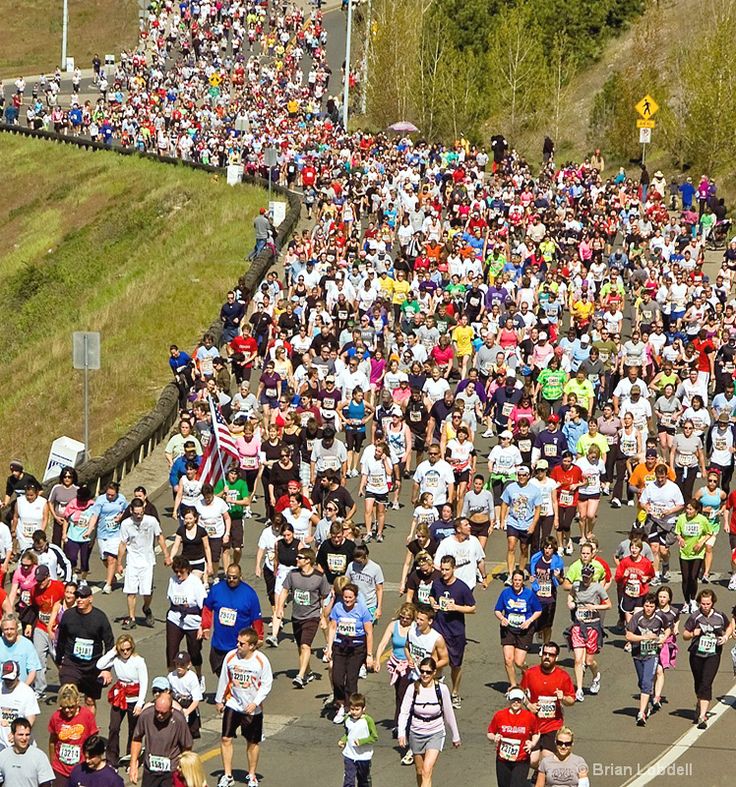