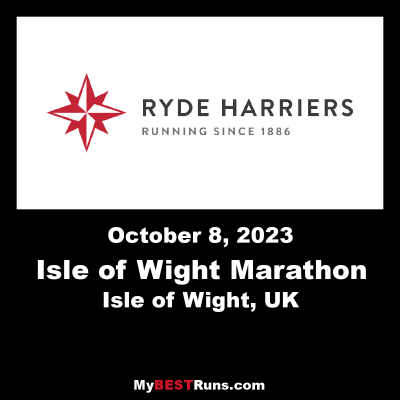 In 1976 the race was officially opened to women with the inaugural event won by A Lewis (Bromsgrove & Redditch A.C.) in 3:21:06.In 1978 the race hosted the inaugural UK Women’s Marathon Championship.

A brand new course (first used 2013) of one lap featuring the much quieter roads on the west of the island. These are the undulating town and rural roads through Cowes, Gurnard, Rew Street, Porchfield, Shalfleet, Yarmouth, Afton, Willmingham, Thorley, Wellow, Shalfleet, Porchfield, Northwood, Cowes.

Marker boards at each mile point. The course is not suitable for wheelchairs. 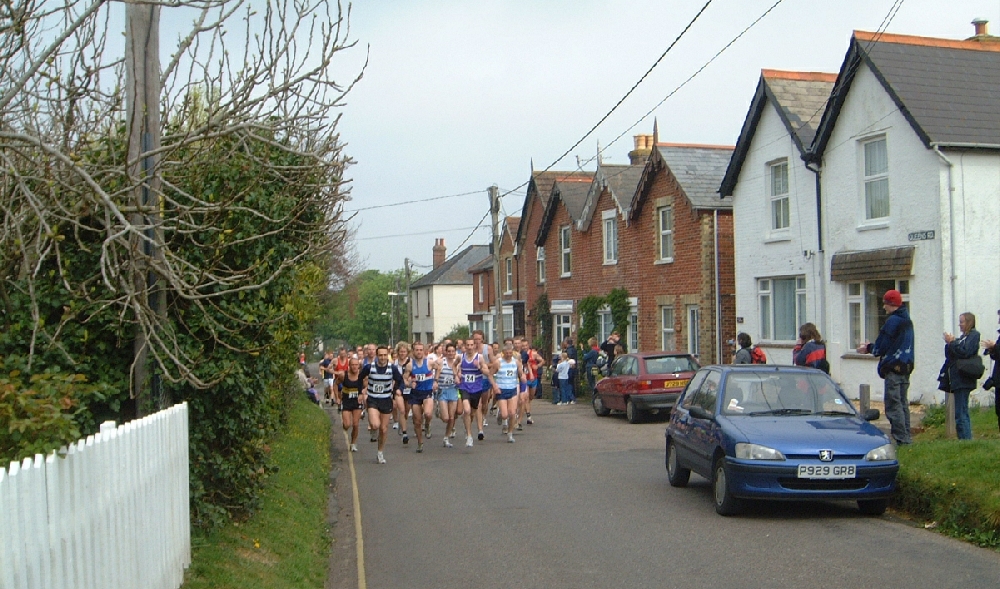