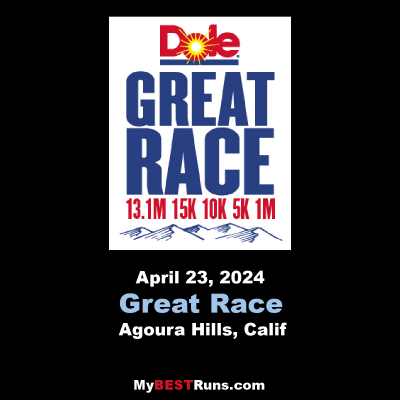 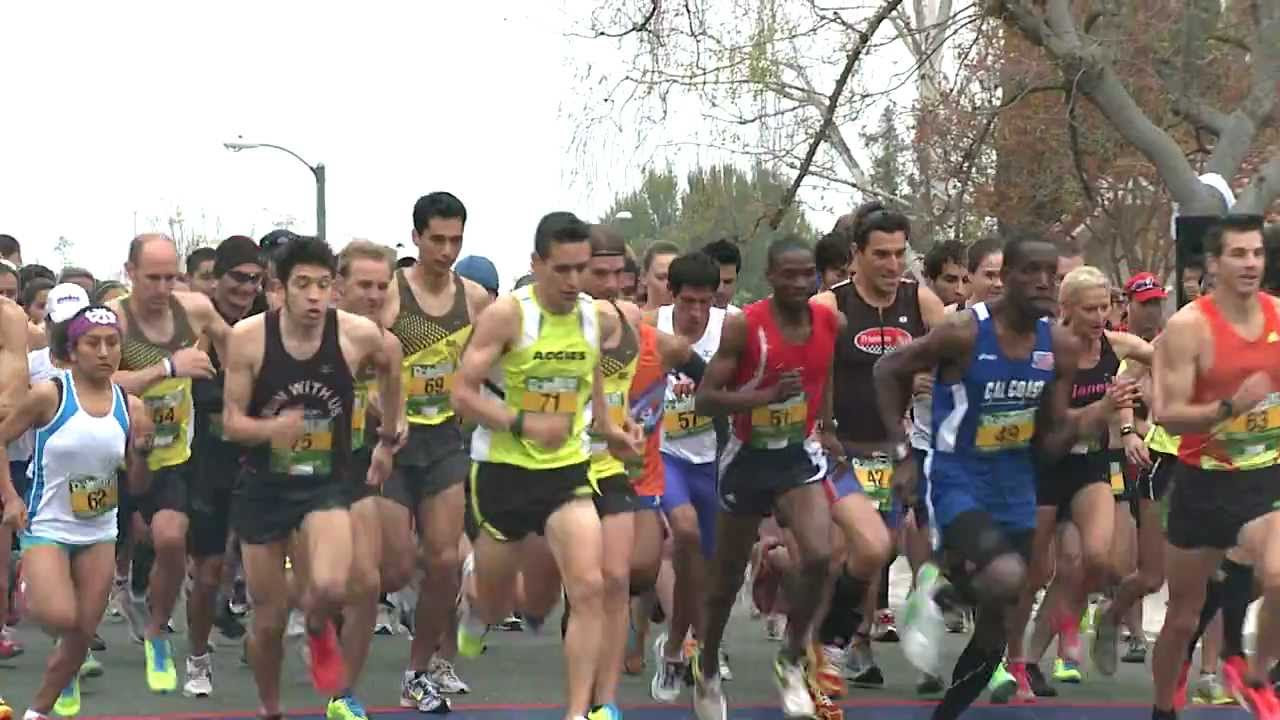 Garrett S.
As good as advertised! I ran the 10K this year. Stunning course. One of the most beautiful parts of SoCal. Very well-organized race. Great post-race expo and food. Couldn't have been a better experience.
Great Race of Agoura Hills, Race Date: 2022-04-02, Distance: Half Marathon 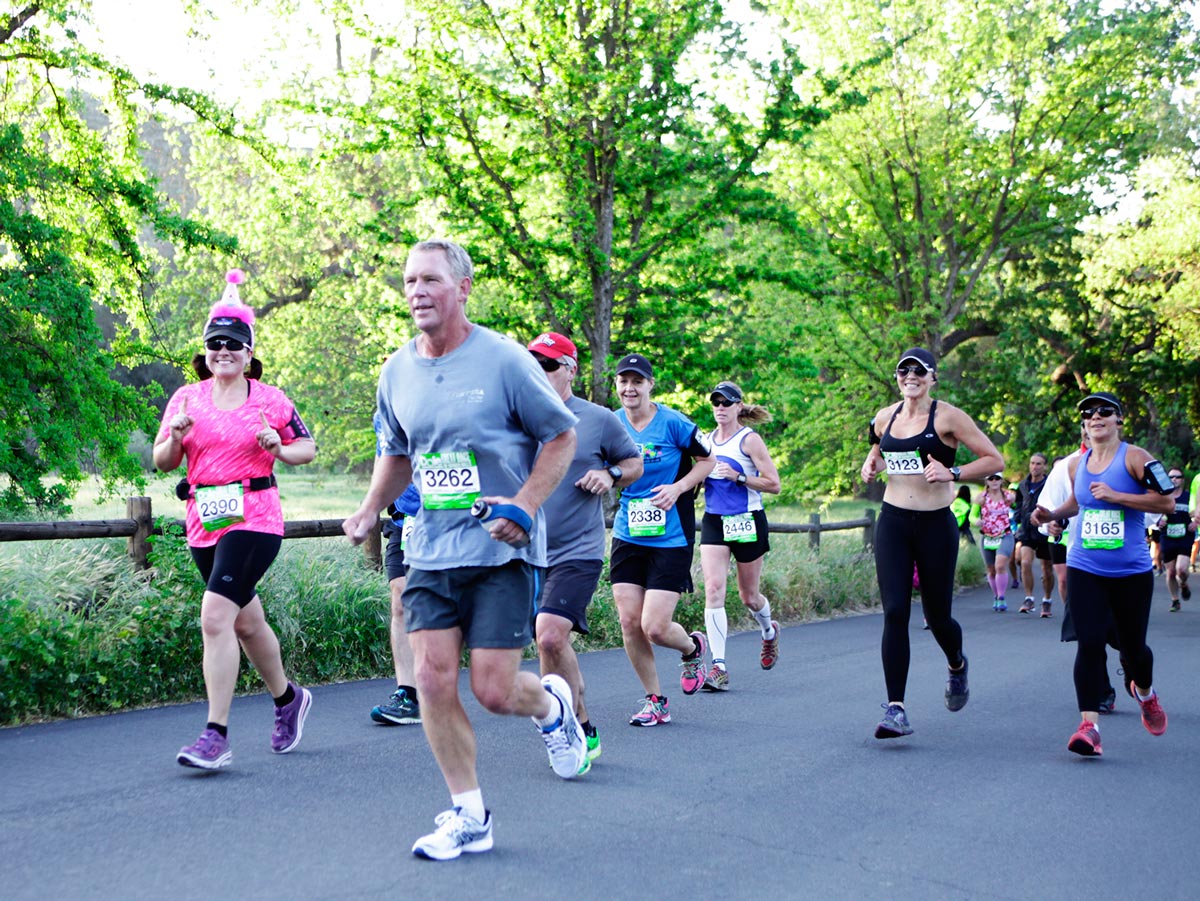