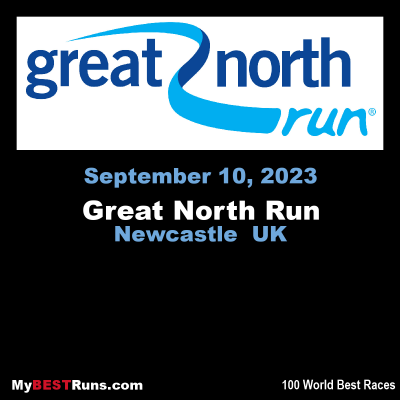 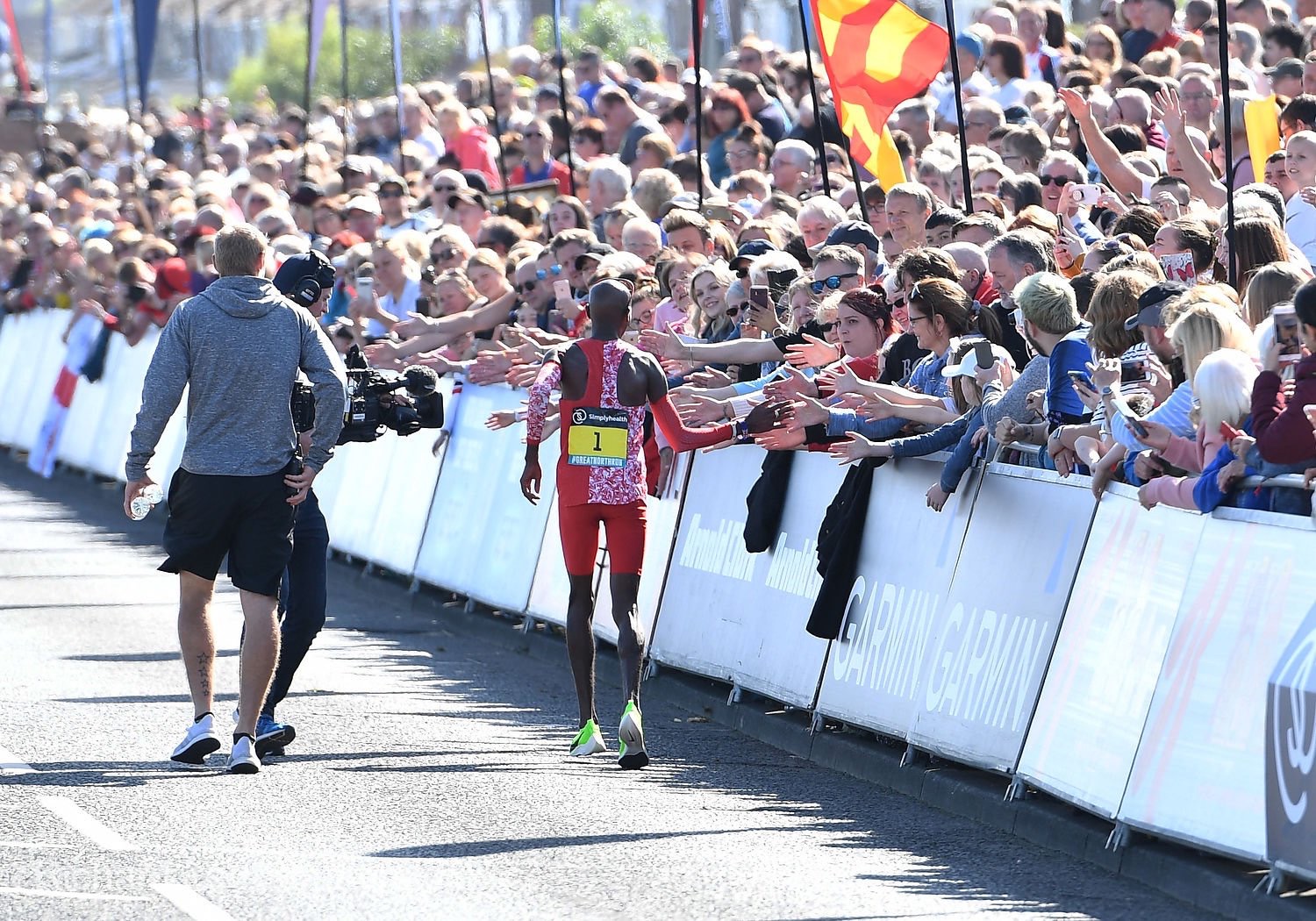 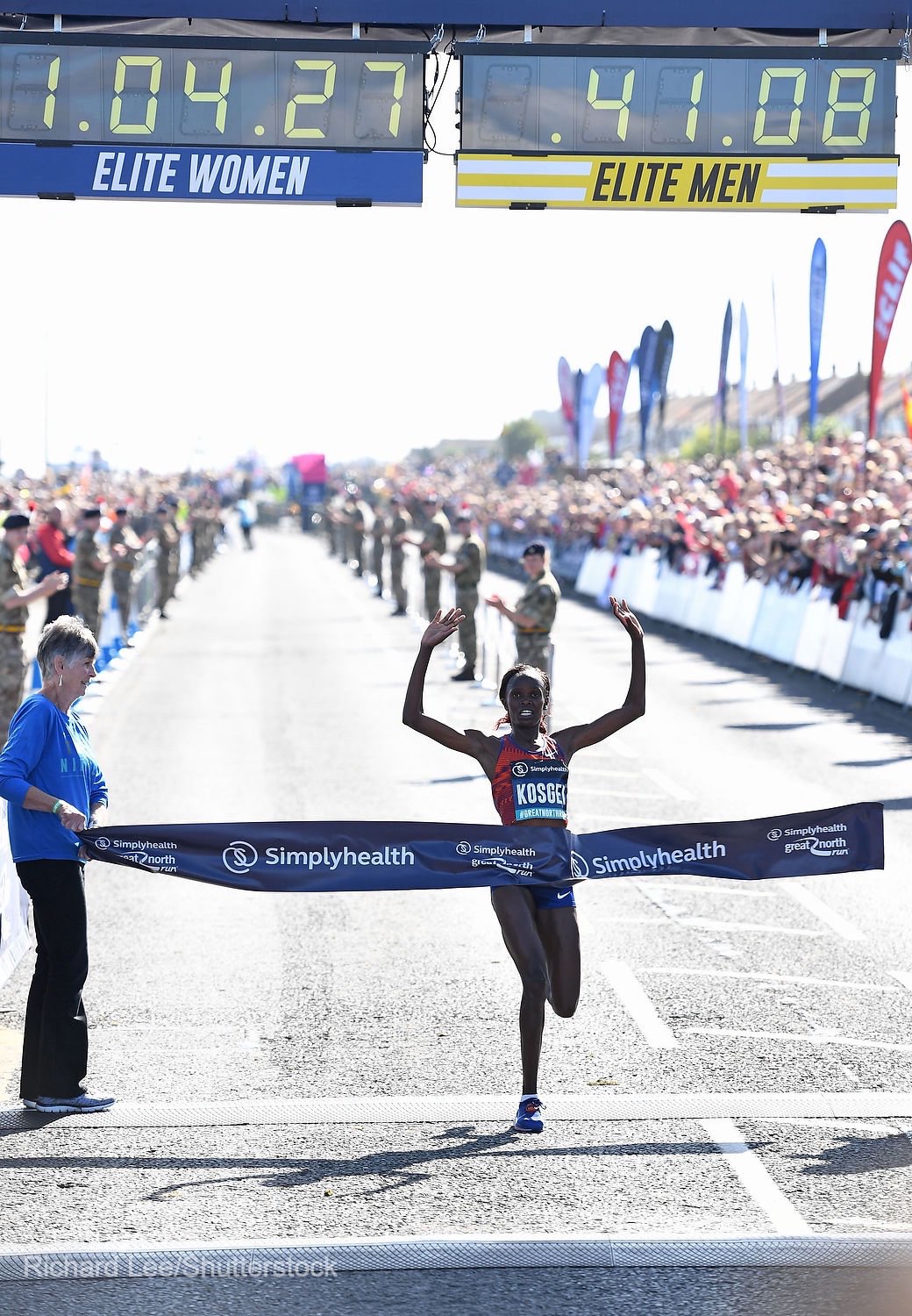 (2019) Brigid Kosgei smashed the course record at the Great North Run half marathon on Sunday (8), clocking 1:04:28 over the course from Newcastle upon Tyne to South Shields, England, the fastest performance ever over the distance. 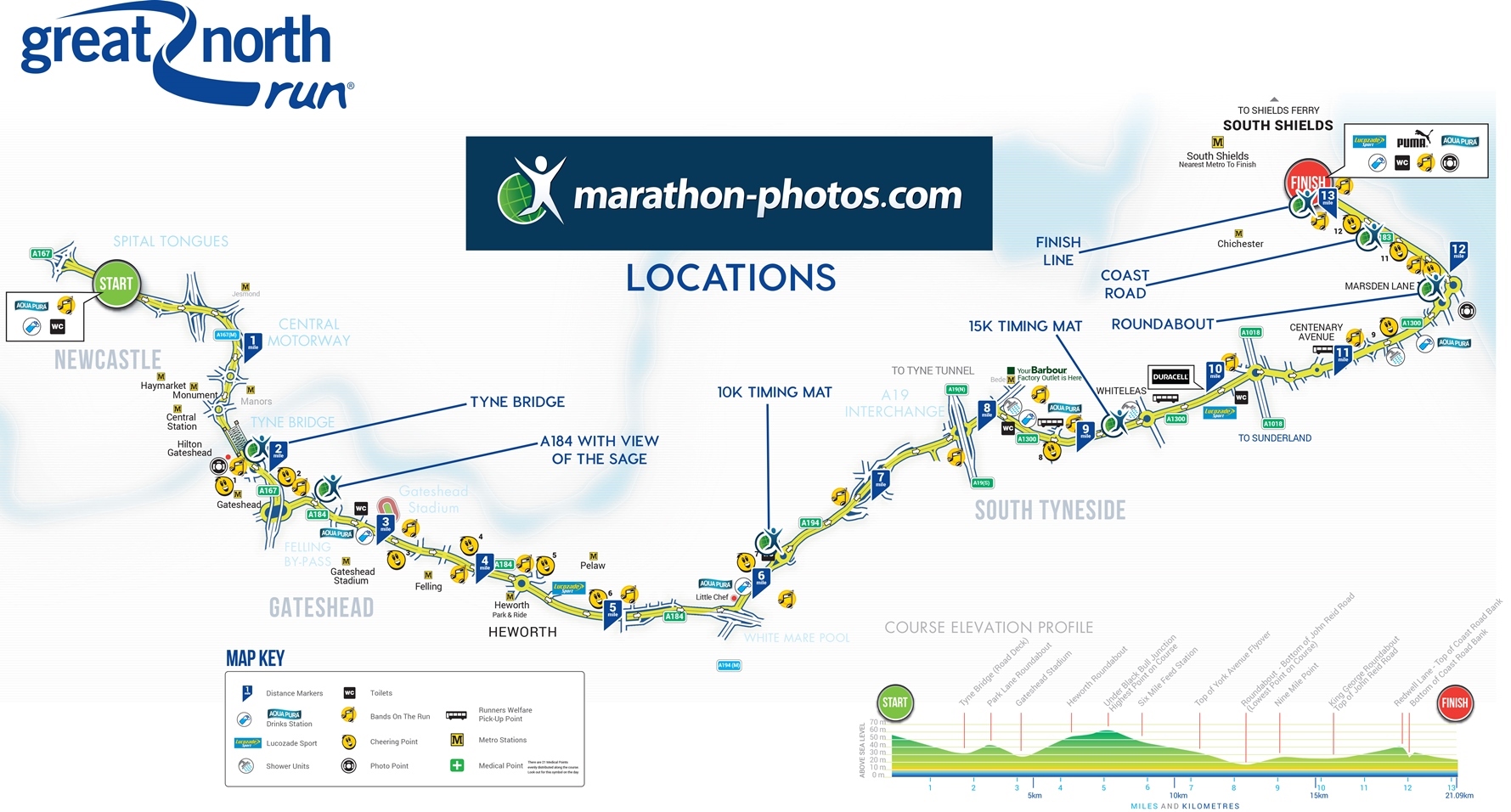