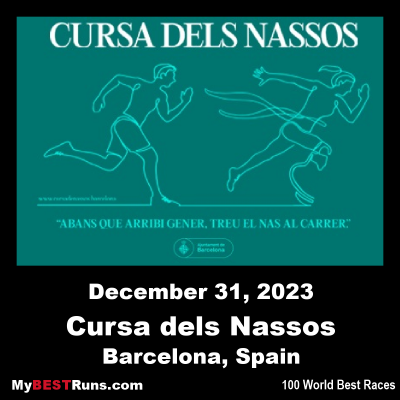 Certain local traditions may strike you as funny, bizarre, or downright disturbing. You may know that the Catalans ring in the new year by eating one grape with each chime of the clock at midnight, but did you know about the man with many noses ('home dels nassos')? Folklore has it that there's a man who has as many noses as there are days left in the year.

He only comes out on 31 December, though, and as that's the last day of the year... So to honour him, the city hosts one of its most iconic sporting events of the year, a 10K and 5K called La Cursa dels Nassos (The Race of the Noses).

Once again, the city of Barcelona will close the sports year with the Nose Race, which, as always, will take place on December 31st, starting at 5.15pm. This year, once again, it will be a different race adapted to the current situation, which will allow runners to take part in the event with all the necessary safety and prevention measures.

The Nose Race 2021 will again have two distances as in 2020, one of 10km and another of 5km. Exceptionally, it will only feature elite athletes.

Another novelty of this year’s Nose Race will be the 10km route with 4 laps less than the traditional route with start and finish on Carrer Selva de Mar. 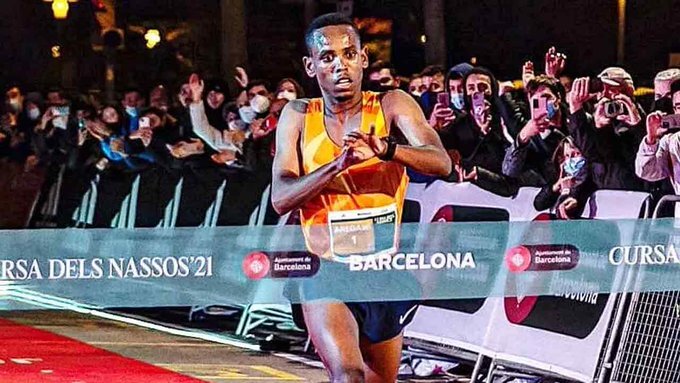 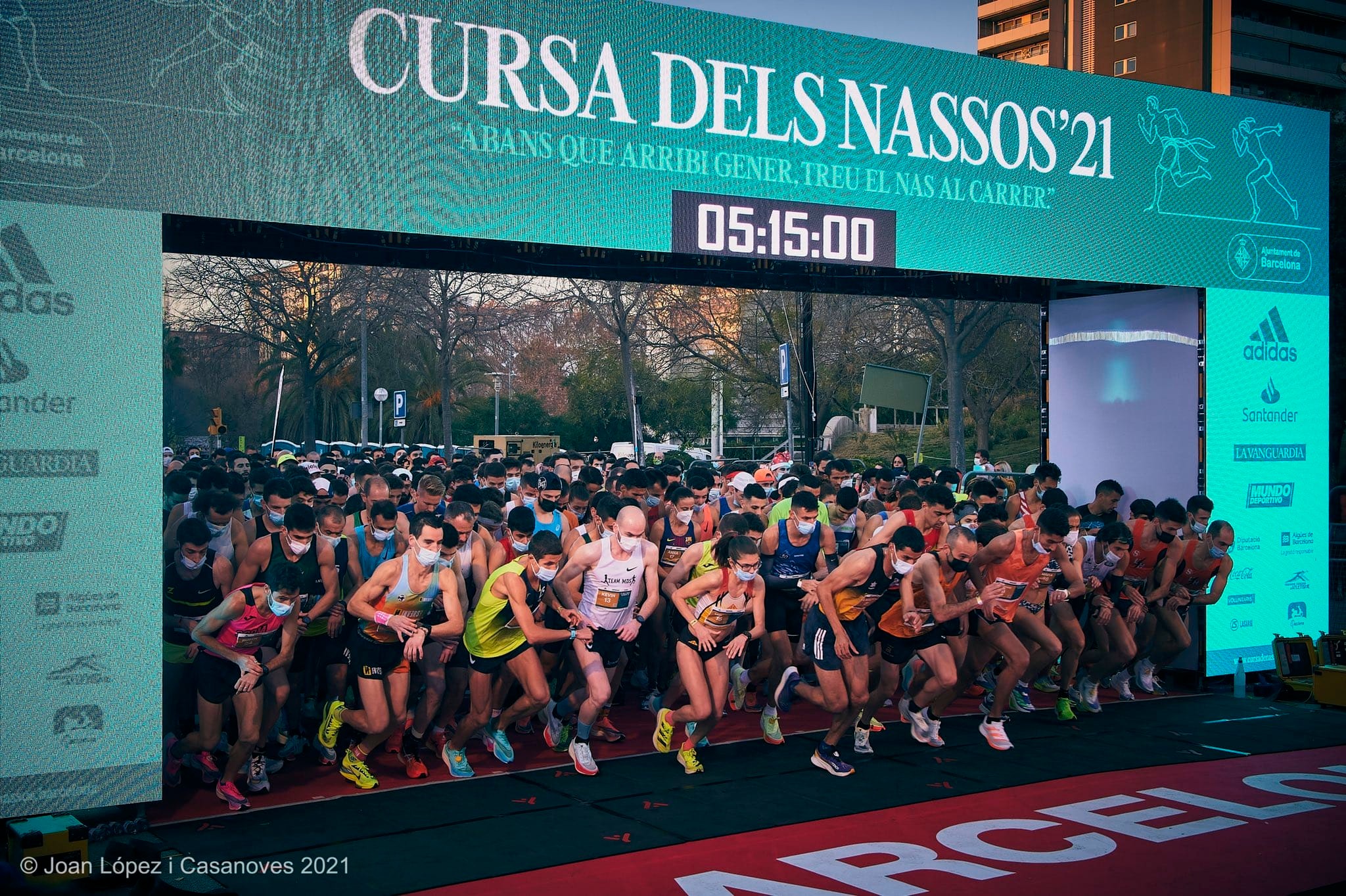 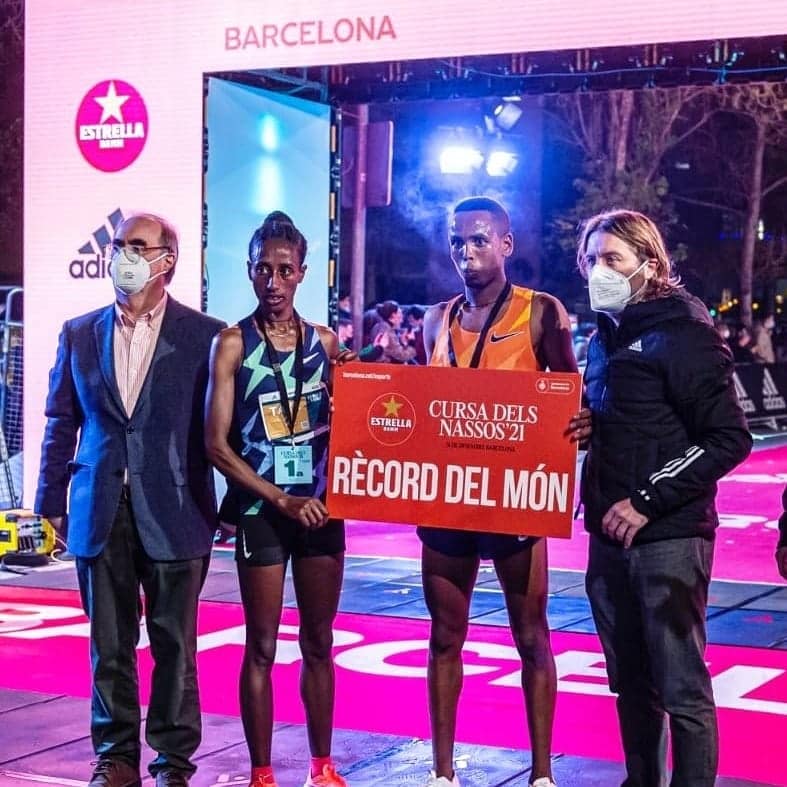 5k for a new male and female world record

Once again, in this edition, the 5 km International Nose Race will be held for the second time, exclusively for elite athletes, both male and female with a maximum of 50 participants, with the aim of breaking the world record for 5km route in male and female mode. It will start at 7.15 pm at Artquitecte Sert, while the arrival will be at Selva de Mar Street. 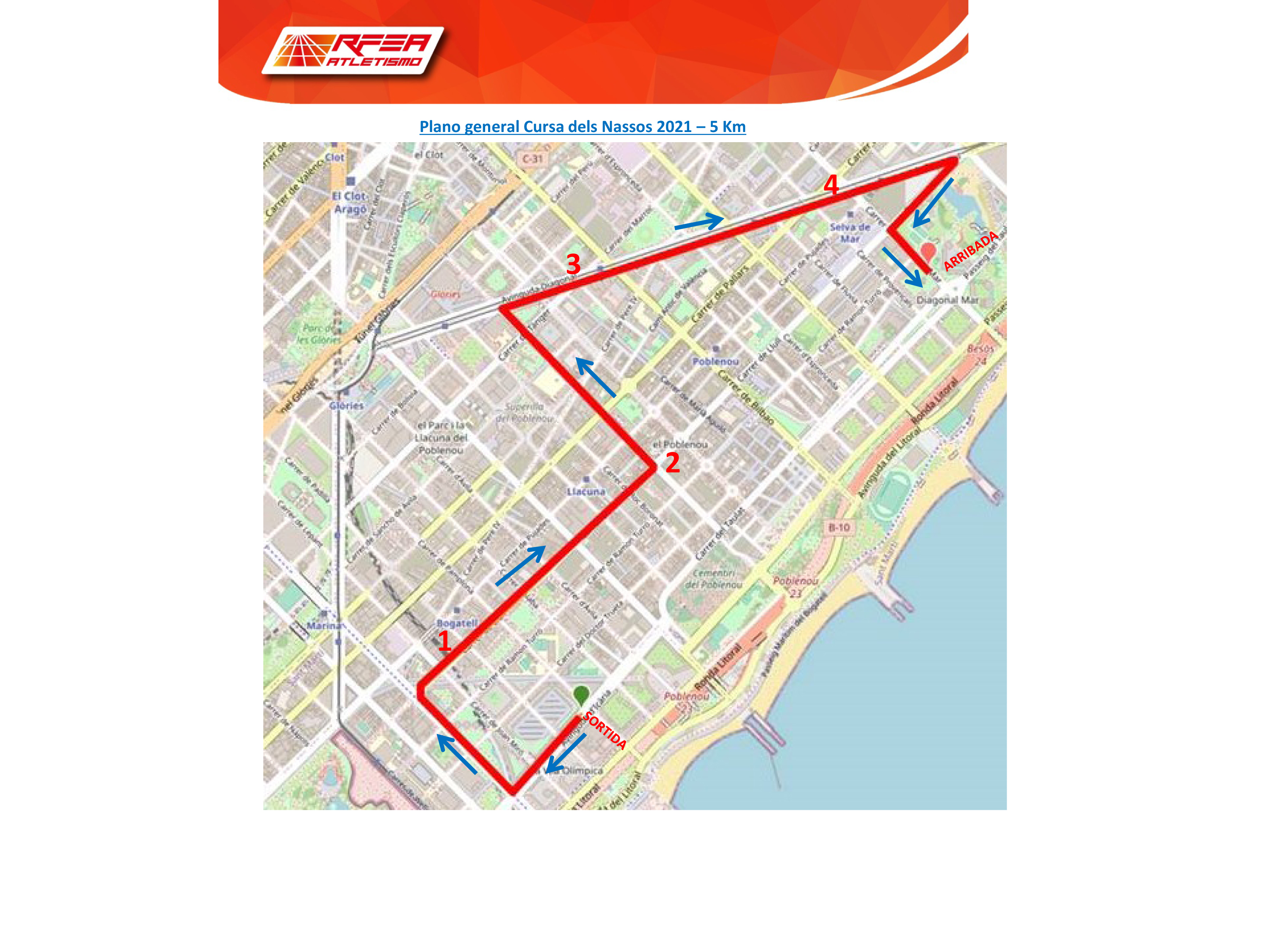 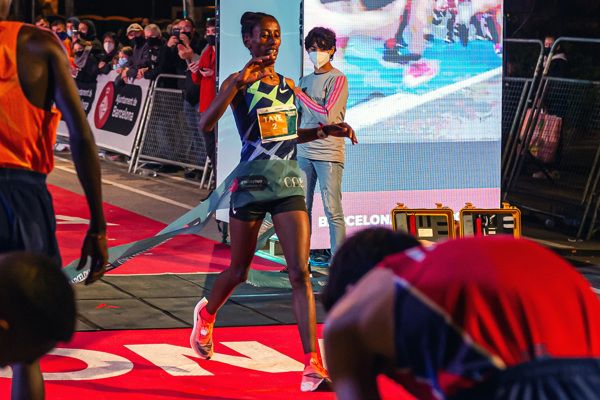