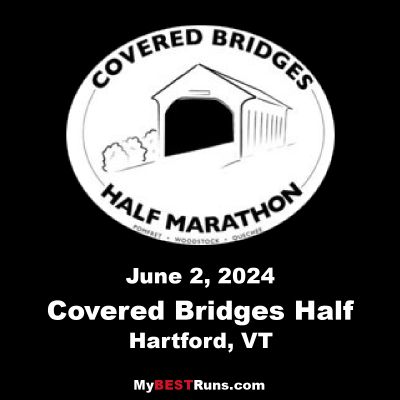 The Covered Bridges Half Marathon was first run in 1992. Race founder David Chioffi and a group of community members got together to create a half marathon along some of the best running routes around Woodstock, Vermont. The course they designed was unique because of the four covered bridges along the way, two of which the runners ran through. After building a mailing list of over 4,000 names, the race had nearly 400 runners that first year.

Like many races, the course was adjusted several times in the first few years to address traffic and parking concerns, as well as the growing popularity of the race. The current course has been in place since 1997. The popularity of the race has continued to rise, reaching 2,900 registrants in 2001.

The race was scaled back in 2002 to 2,000 registrants in order to maintain the small feel of the race and in response to reduced parking capacity. The race has grown very slowly to the present cap of 2,300 runners. The on-line registration fills quickly each year, usually in a few minutes from the time that it “goes live.”

The race is organized by a completely volunteer staff, under the corporate umbrella of CBHM, Inc., a non-profit corporation formed specifically to organize running events and donate the proceeds to charity.

The race donates more than $50,000 each year to local non-profit groups focused on youth activities and youth sports in the Upper Valley of Vermont and New Hampshire 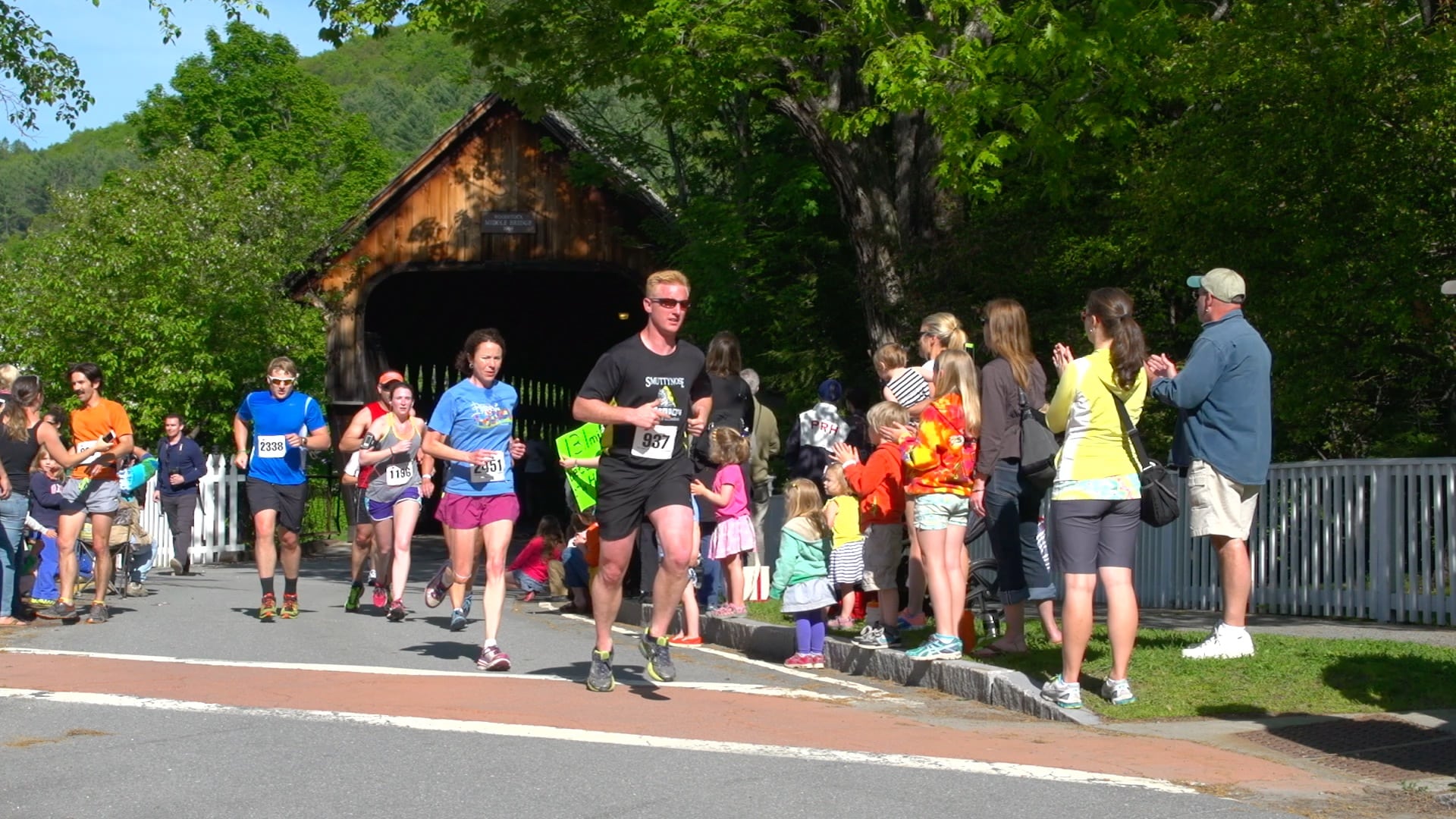 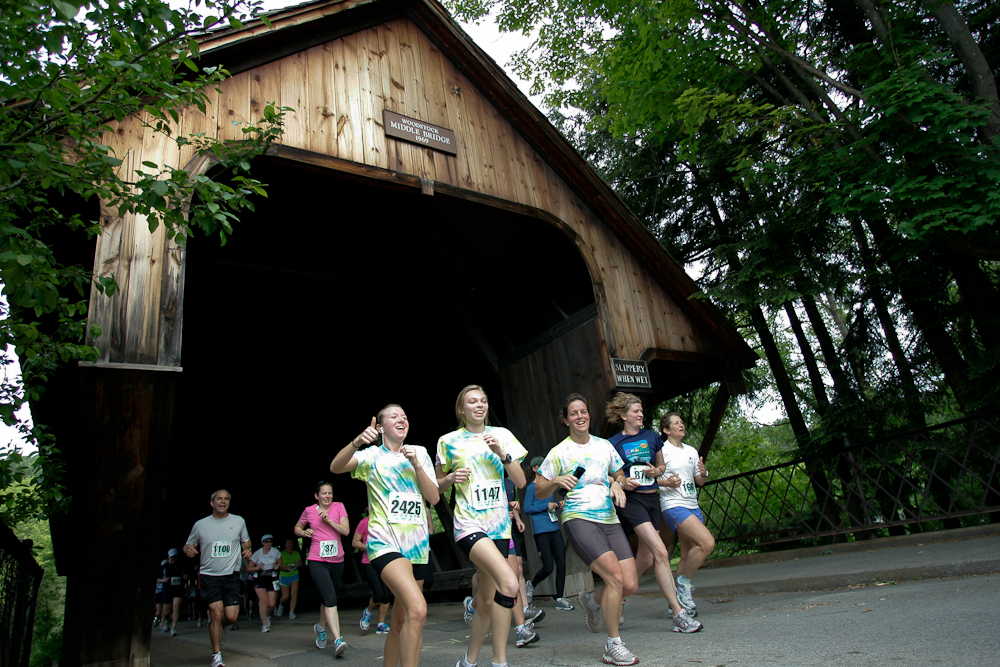