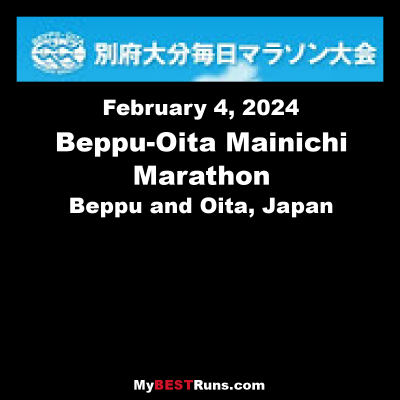 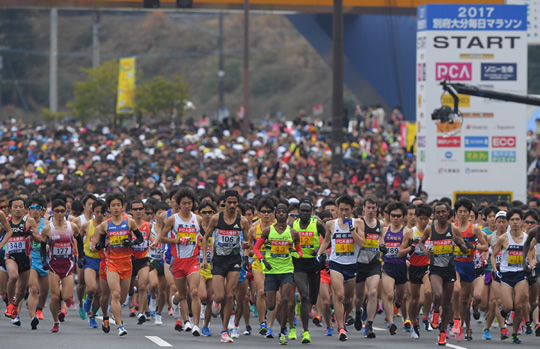 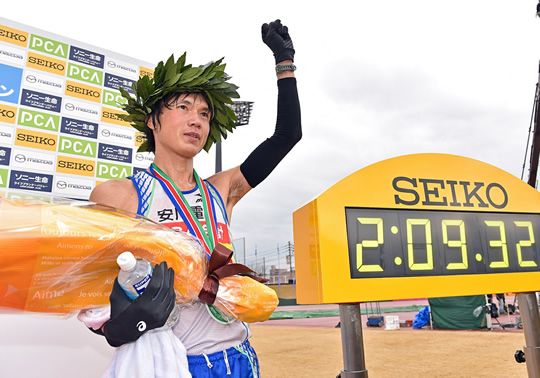 Until now, Hiromi Taniguchi, Hirokazu Morishita, Tomoya Adachi (Asahi Kasei in all) and others decorate the first victory of the marathon, are often referred to as "new entrance gate." 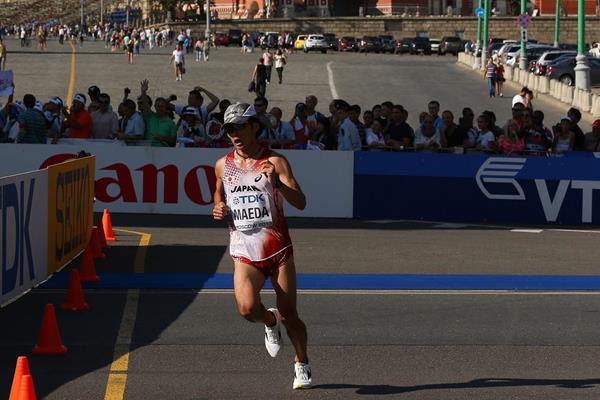