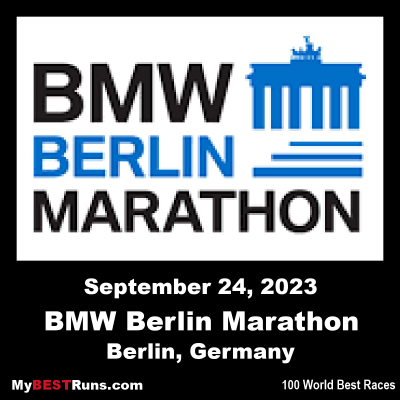 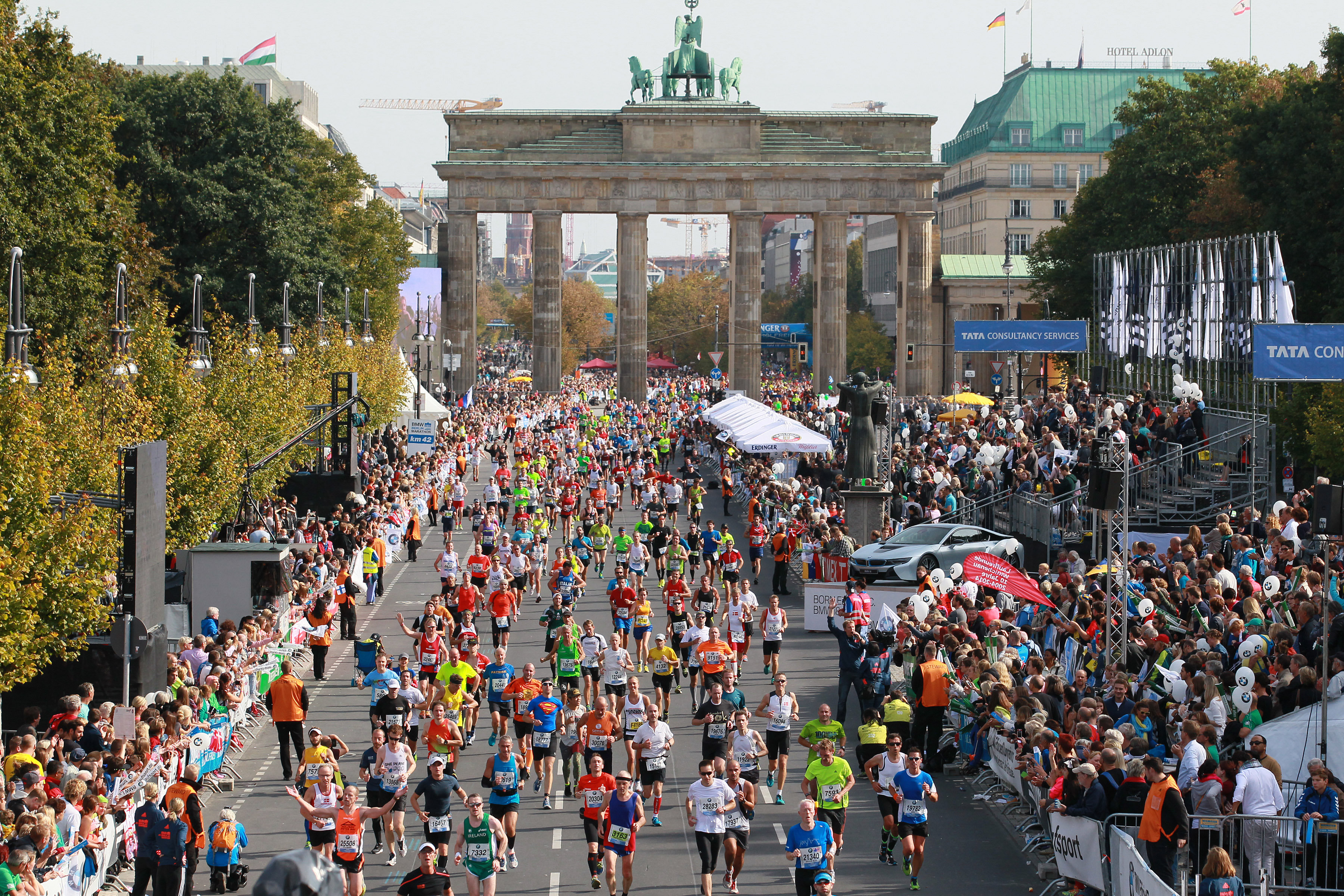 Barnabas Kamandoora
Hello! Thanks for BMW Berlin Marathon to make the runner Rich we will be this year there
Bob Anderson
What an outstanding race. They battled it out and in the end it took the second fastest time ever to win it. Congrats! And look at the 40-49 age group. It took 2:10 to be that age-group winner.
Race Date: 09/26/2021 Distance: Marathon 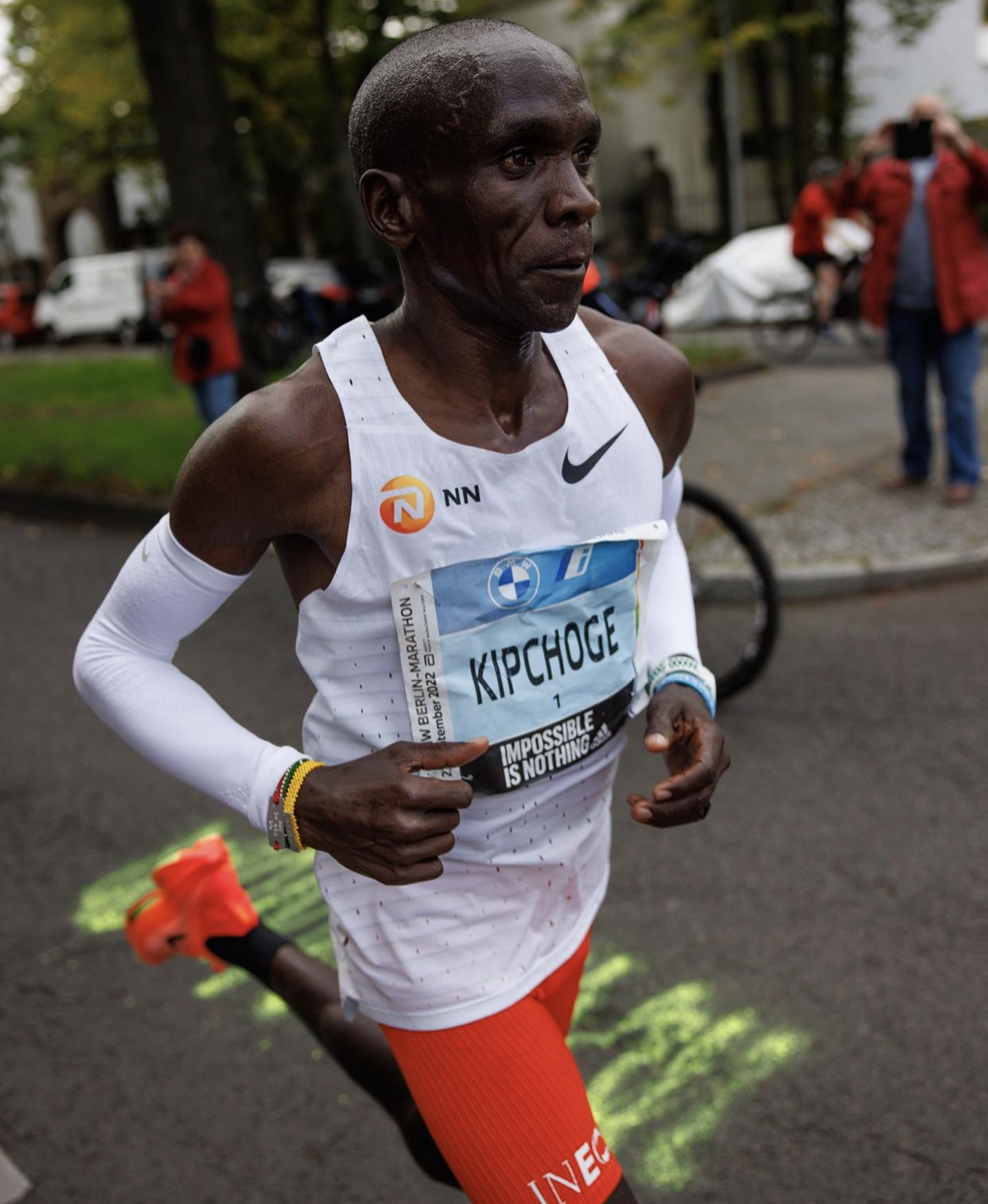