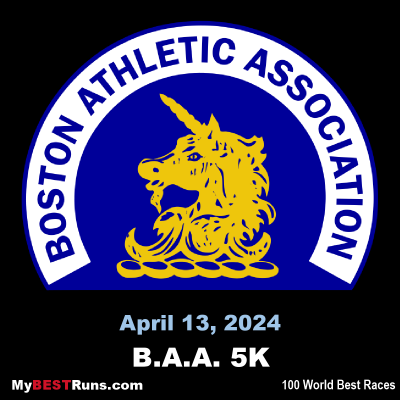 The B.A.A. 5K began in 2009, and became an instant hit among runners from far and wide. Viewed by many as the “calm before the storm,” the Sunday of Marathon weekend traditionally was for shopping, loading up on carbohydrates at the pasta dinner, and most importantly- resting. But now, runners of shorter distances, and even a few marathoners looking for a last-minute tune-up are taking to Boylston Street in anticipation of the big day. 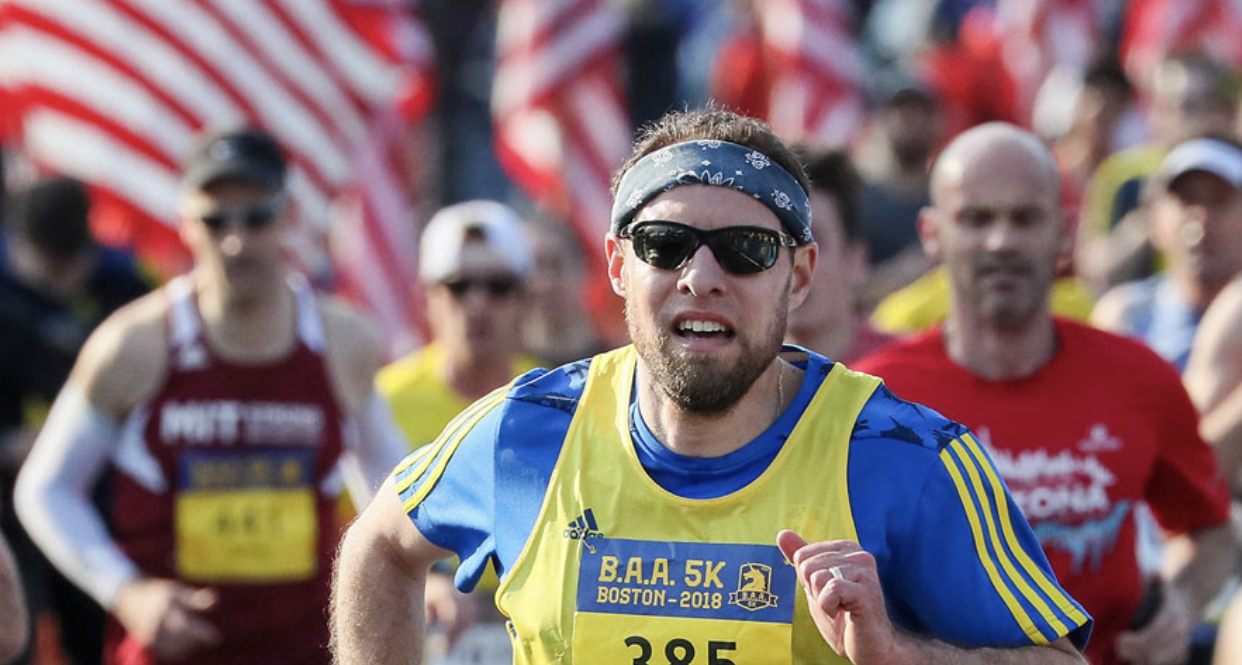 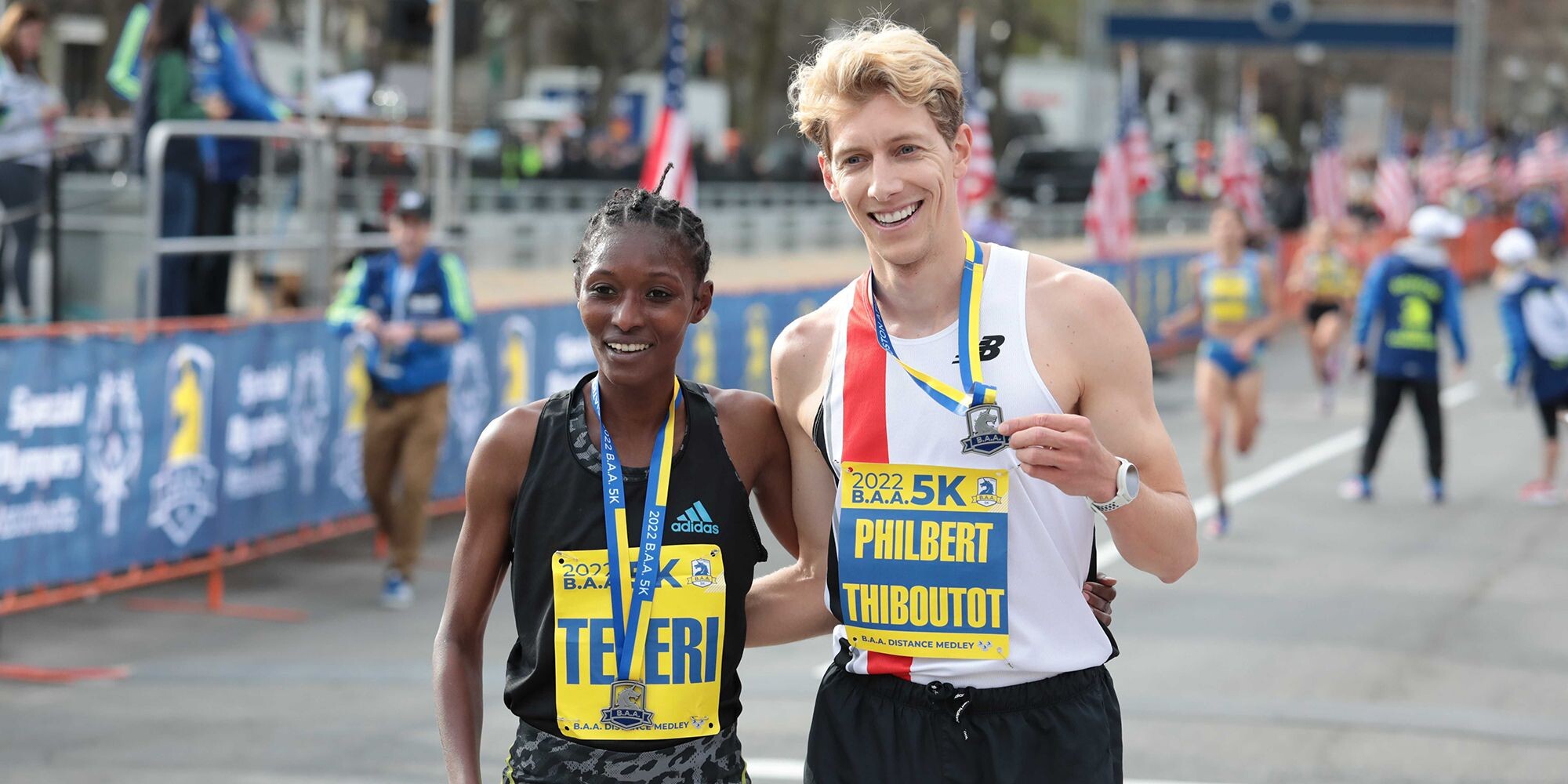 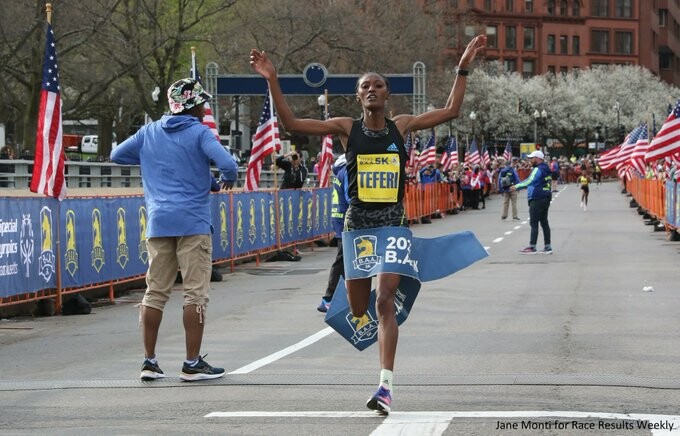 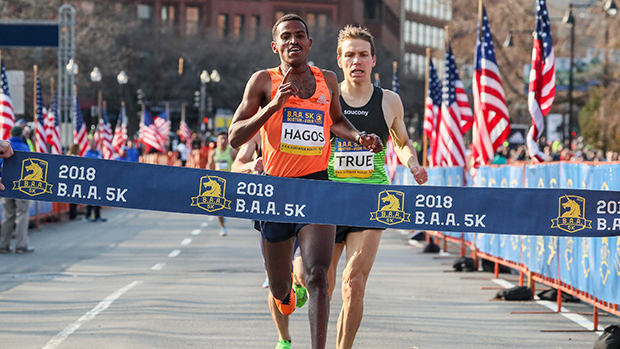 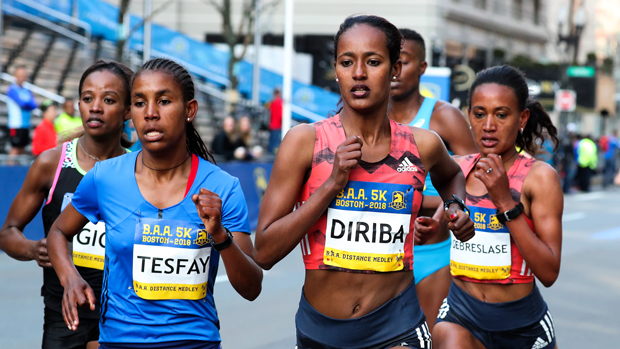 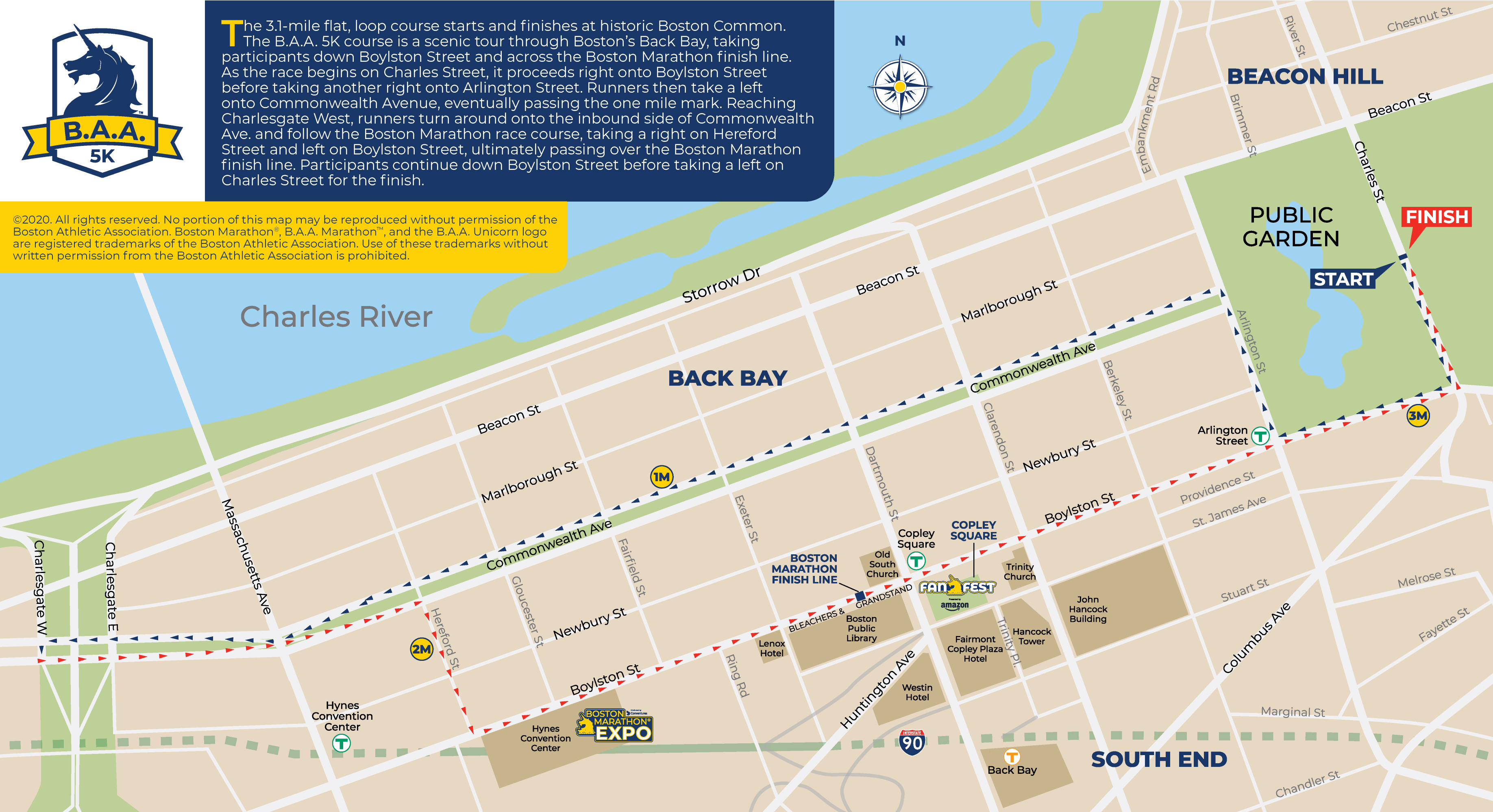