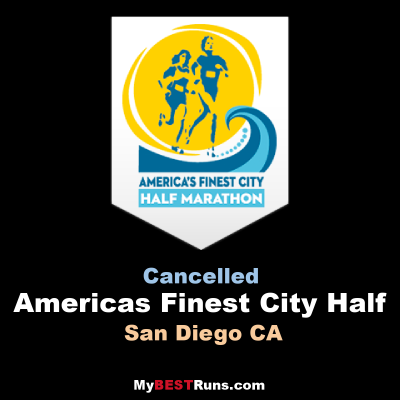 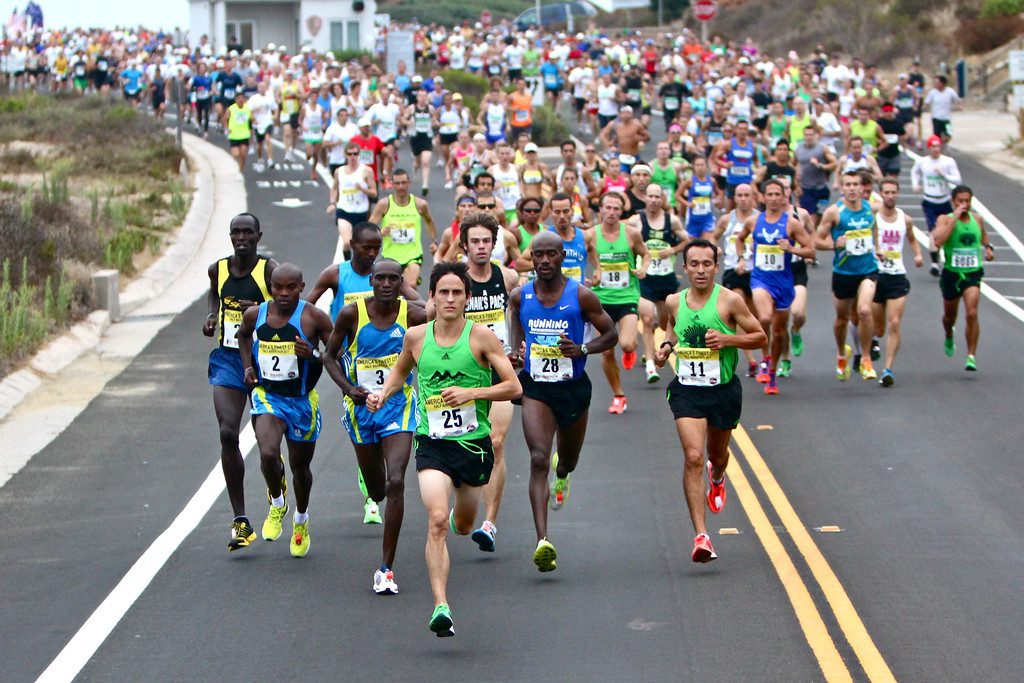 Bob Anderson
One of the best half marathons in Southern California
America's Finest City, Race Date: 2021-08-15, Distance: Half Marathon 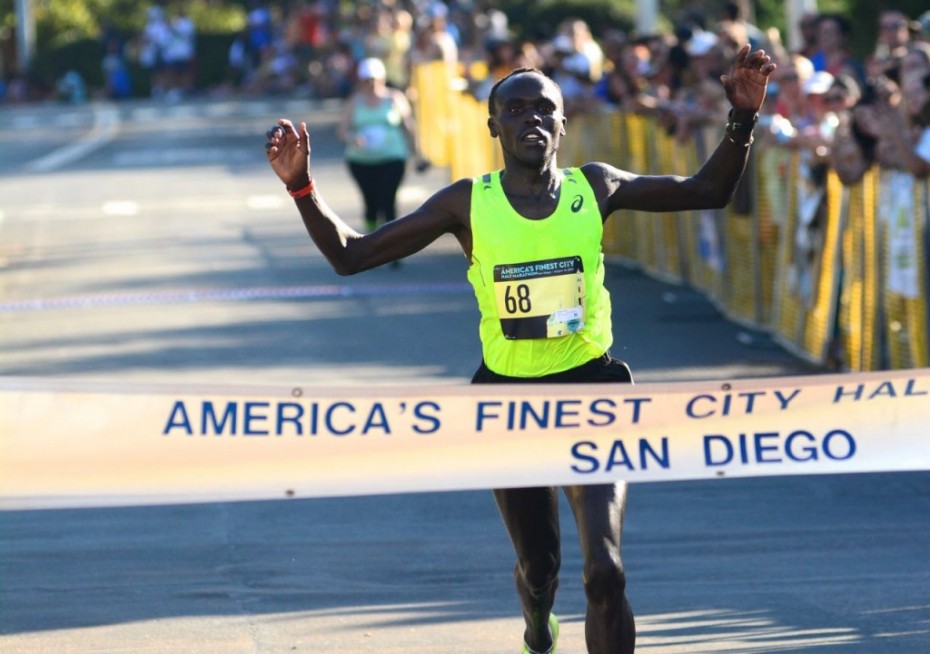