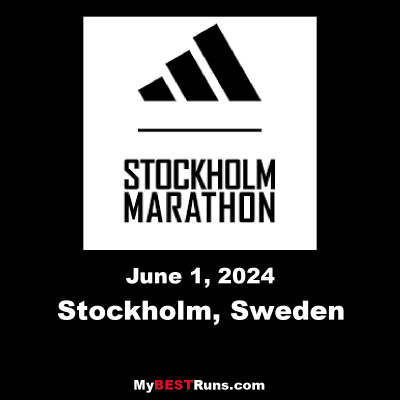 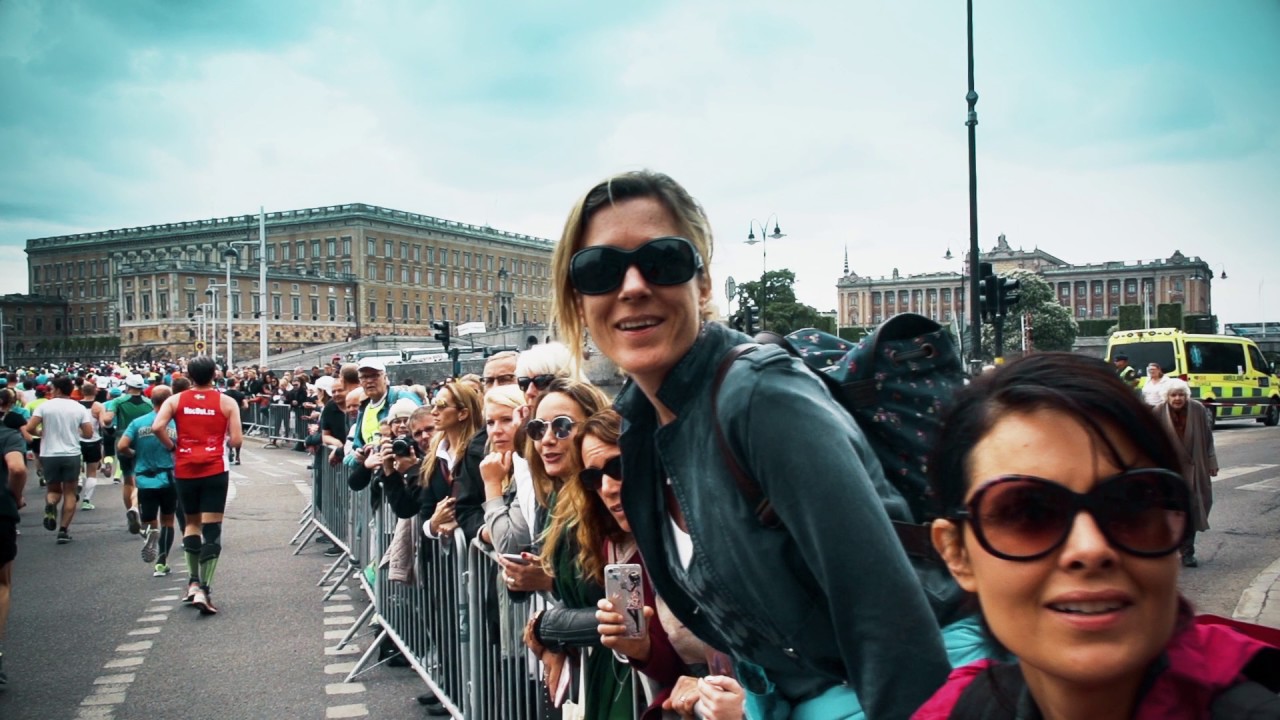 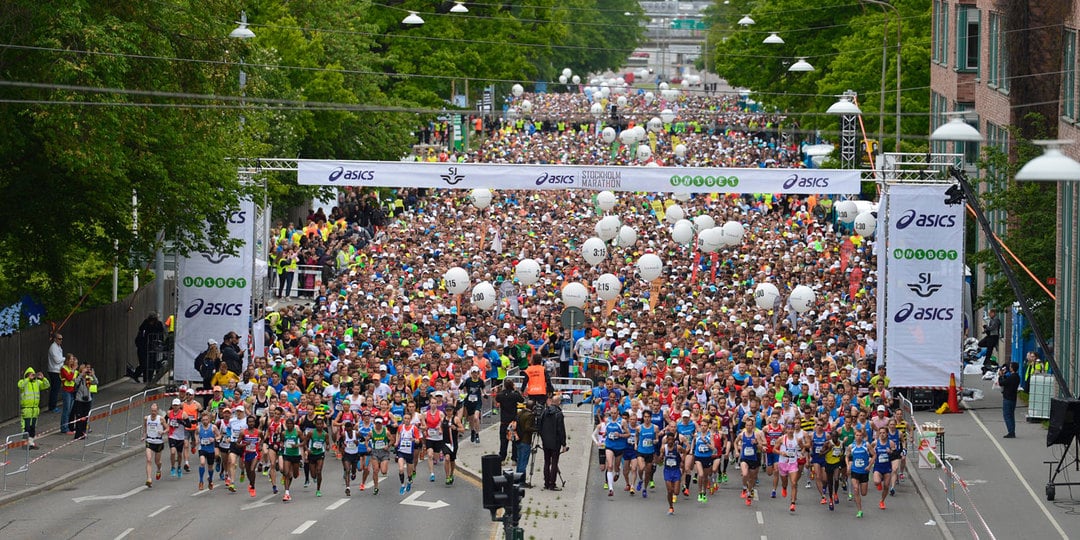 Yuko Gordon
It was a wonderful event. I thoroughly enjoyed the race over the beautiful course although it was much hillier than expected. Drink and food stations were perfect. Thank you and I miss it already.
Race Date: 06/01/2019 Distance: Marathon 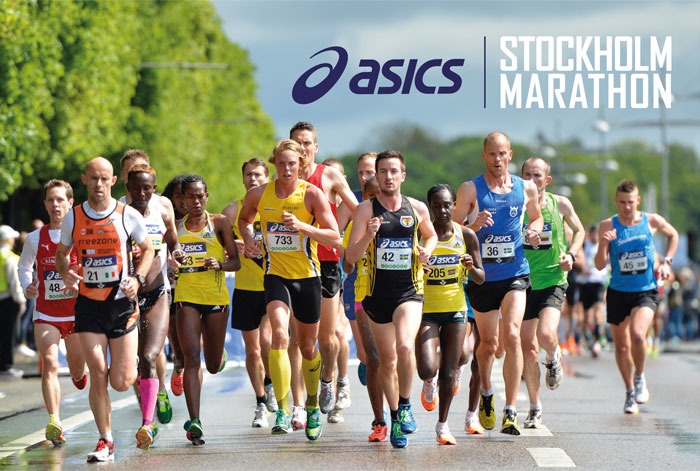 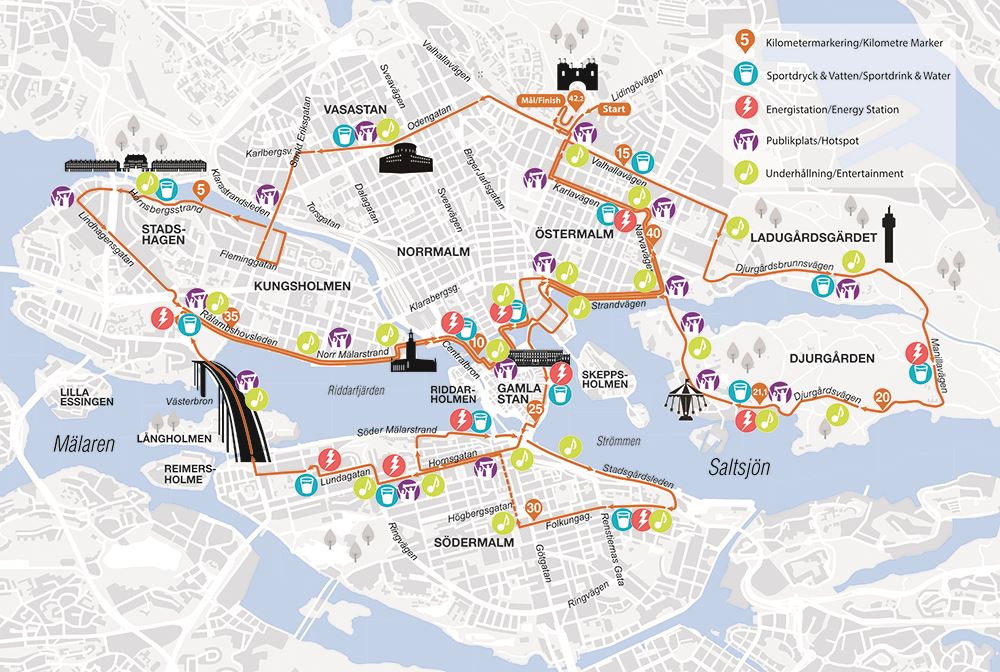