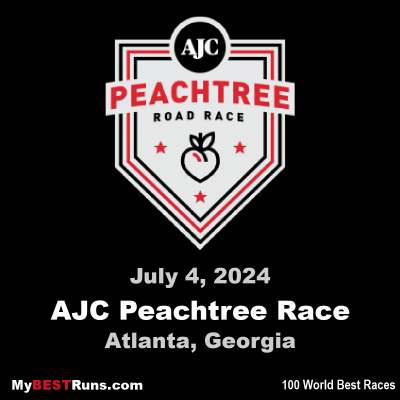 2020 race has been moved from July 4th to Thanksgiving day November 26. 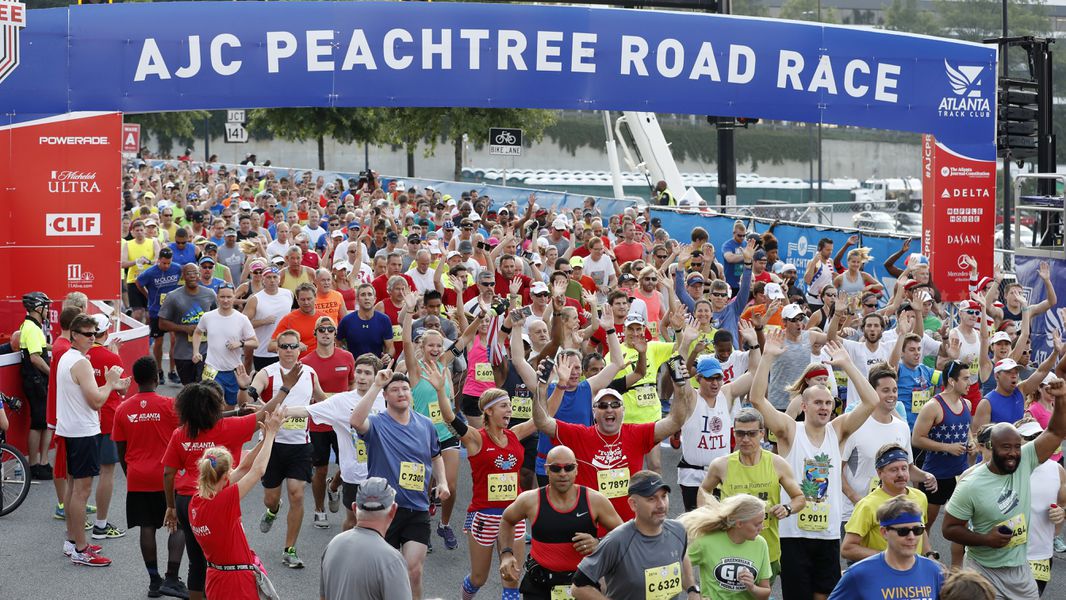 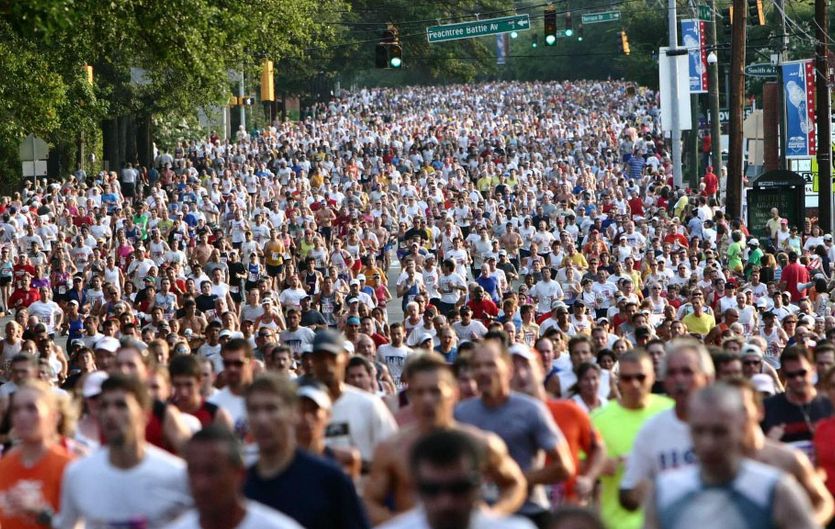 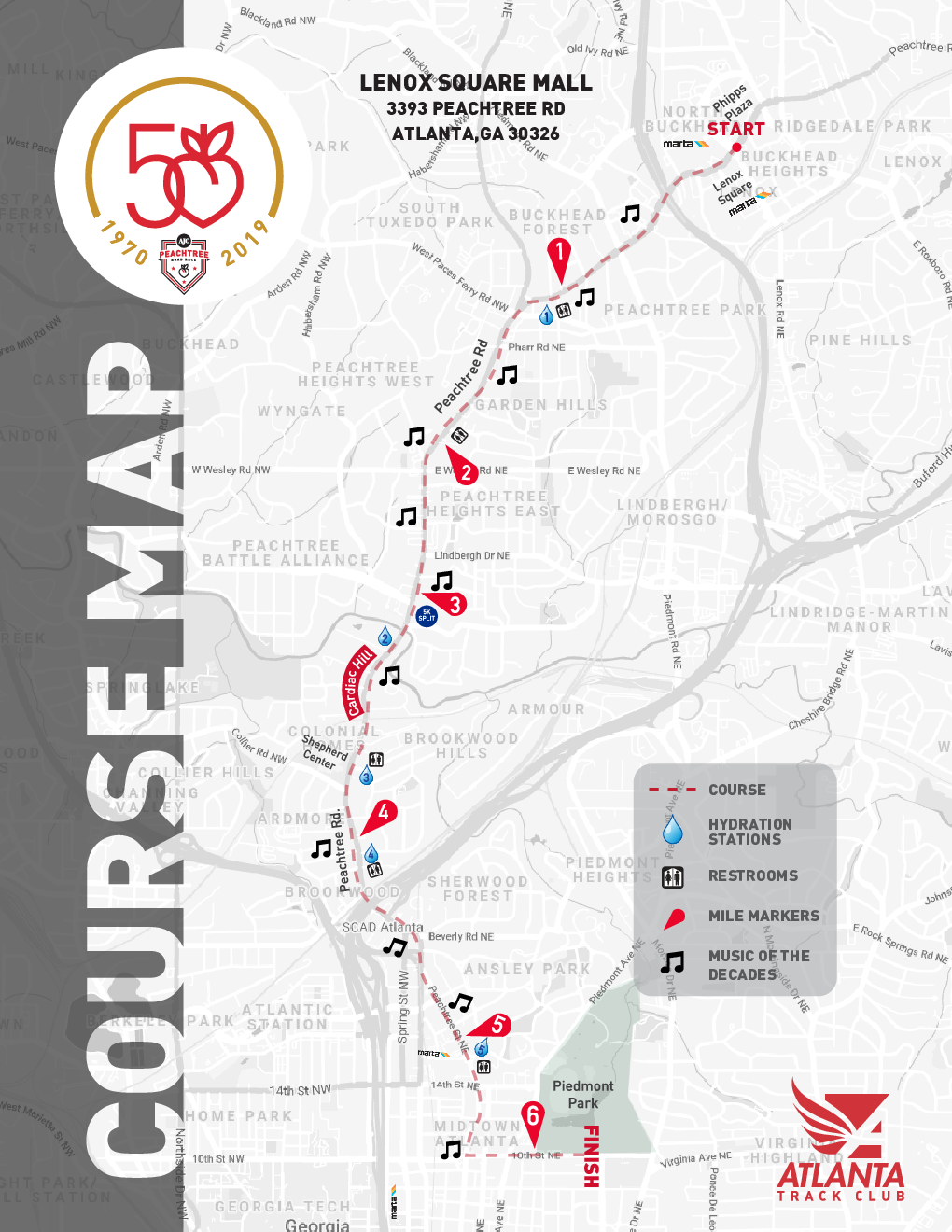